Students who participated in Mr. Statman’s two-week residency signed up for Musap 389/589, a course listed on the winter quarter time schedule for three credits. Ethnomusicology/Mused secretary Michiko Sakai administered add codes during the enrollment period. A regular UW faculty member (Shannon Dudley) was assigned to the class to manage scheduling, enrollment, and communications. Students were provided with a few readings and recordings to orient them prior to Mr. Statman’s arrival, but there were no class meetings or assignments apart from the instruction with Mr. Statman.

The instruction consisted of a series of five evening workshops (5:30-7:30, so as to avoid conflicts with other classes and ensembles) over two weeks, in which over thirty students with different instruments met together in the Music Building rm.35 or Meany rm. 268. The residency was scheduled to conclude with a public masterclass in Brechemin Auditorium at mid-day. Unfortunately snow closures forced the cancellation of his last workshop and his masterclass, but some of his students were able to meet with him off-campus in lieu of the masterclass (picture above).

Mr. Statman also scheduled 14 studio hours where he met with small groups of students (no larger than four) for an hour at a time to give them more individual attention. Students were required to sign up for at least one studio hour, and had the option of doing more.

Mr. Statman initially set out to teach just one melody and work intensively on style and melodic phrasing/ornamentation. He taught entirely by ear, demonstrating first on his clarinet (or occasionally on mandolin, for the benefit of string players) and asking the students to repeat. He proceeded phrase by phrase, focusing on articulation and ornamentation. Periodically he had the group play through the entire tune up to where they had learned thus far. Mr. Statman also interspersed occasional stories about the history of the music and his own experience learning it that were a nice complement to the hands-on learning.

By the end of the first workshop the students were able to make a credible rendition of the entire tune, and Mr. Statman was very happy with their progress. He decided to add another few tunes, and ended up teaching four altogether. Some students made digital recordings in class of his playing and of the group renditions, and these were distributed by e-mail to the entire class so people could remember and practice the melodies.

In the smaller studio sessions Mr. Statman reviewed and strengthened what was learned in the workshops, and was able to spend more time helping students with the techniques of their particular instruments, and their individual questions and challenges. 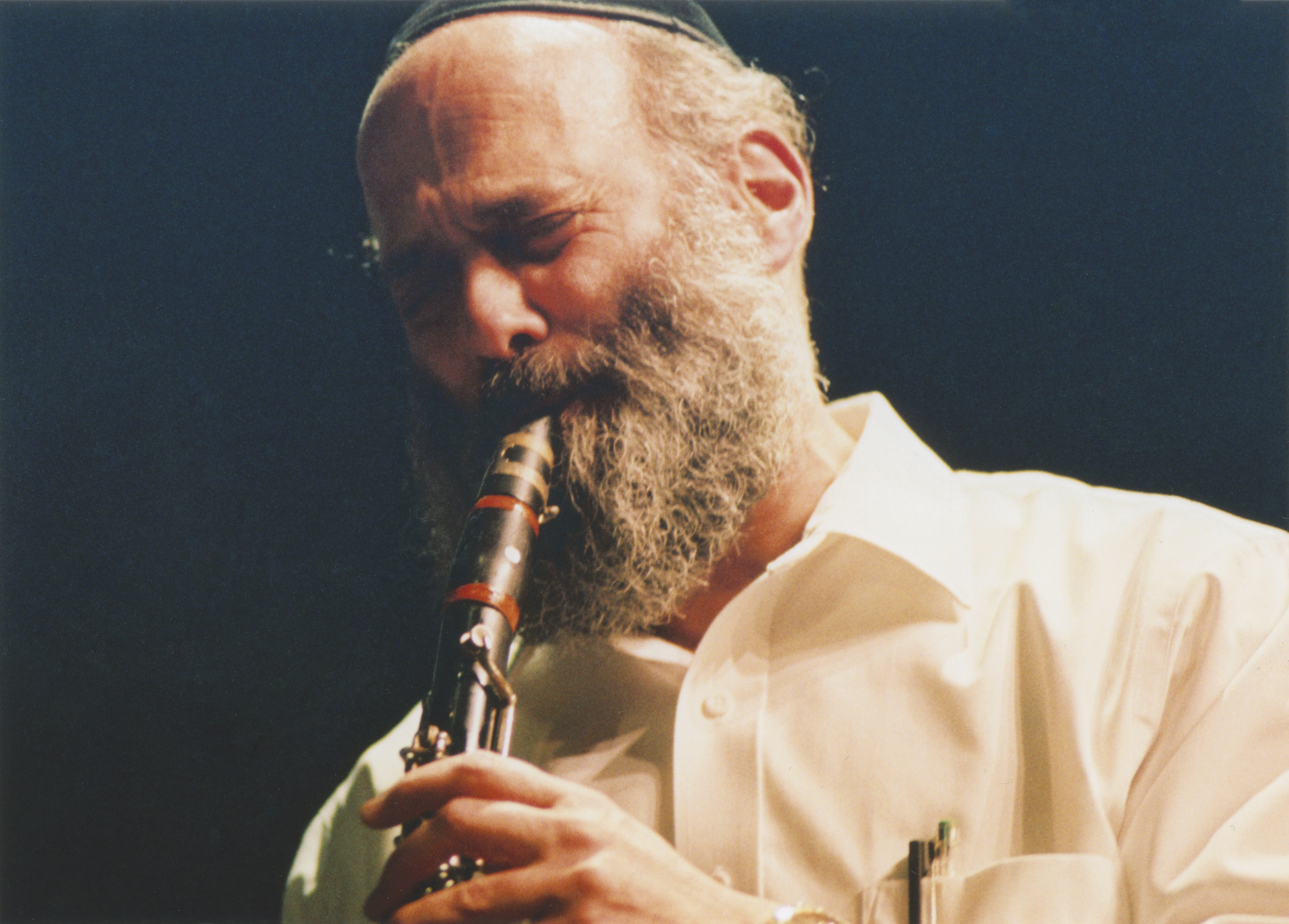 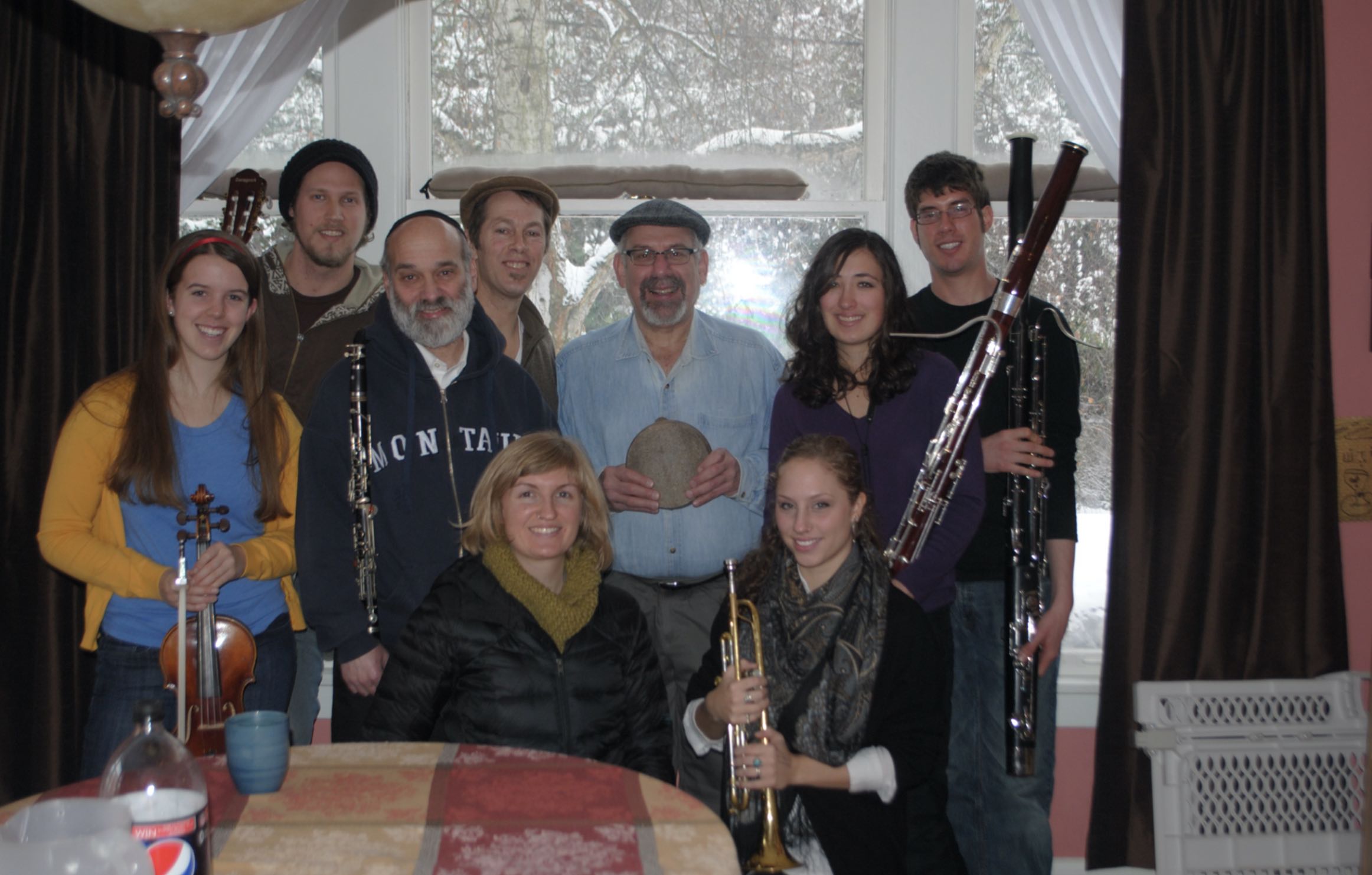 Guest appearance in other classes

In addition to teaching his own class, Mr. Statman made visits to the following UW classes where he talked, answered questions, and performed.

Student feedback was overwhelmingly positive. Full texts of student evaluations are included below, but I will summarize some common themes here.

Many students commented on Andy’s personal qualities as teacher—his kindness, openness, concern for their learning, and skill in managing the large group classes. They were inspired by his musicianship, and appreciated that he taught by example, showing them by playing.

The experience of playing by ear, with no sheet music, was new for some students, and was generally appreciated. Andy’s close attention to ornament, articulation, and phrasing was also eye-opening for many students—they were impressed that a simple melody could be so complex in its execution. Andy’s concern for respecting the style and playing it right—expressed both in his corrections to their playing, and also in his anecdotes about the history of the music and his experience of it—made a strong impression.

The diversity of the class was generally appreciated, especially the fact that students from different divisions and repertoires in the School of Music were playing together. Students were impressed at Andy’s ability to teach such a large and diverse group, and generally enjoyed that experience. Some found it difficult to hear themselves on softer instruments, though, and several commented that their favorite part was the more intimate studio instruction.

A few students noted that the condensed two-week format was perhaps an advantage, giving them an intensity of immersion. Others expressed the desire to have a full quarter with Andy, but most felt satisfied that they had gotten a lot out of the condensed residency.