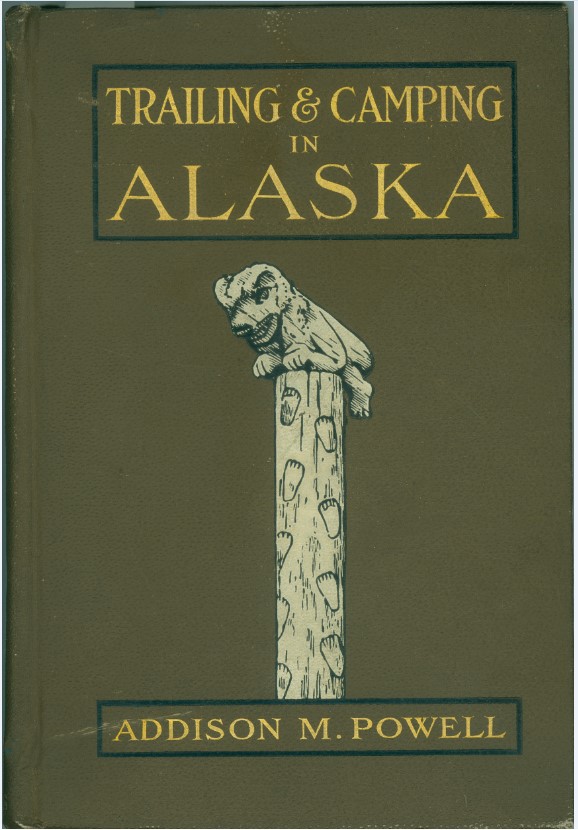 Thanks to UW volunteers, almost ten thousand scans of publishers' bindings have been collected over the years. Accessible on internal, special collections computers, the database provides a visual and readable guide for a portion of publishers' bindings that belong to UW. Supported by a search function, items can be targeted and retrieved at the convenience of the user.

If you are interested in consulting this database, please email the curator. 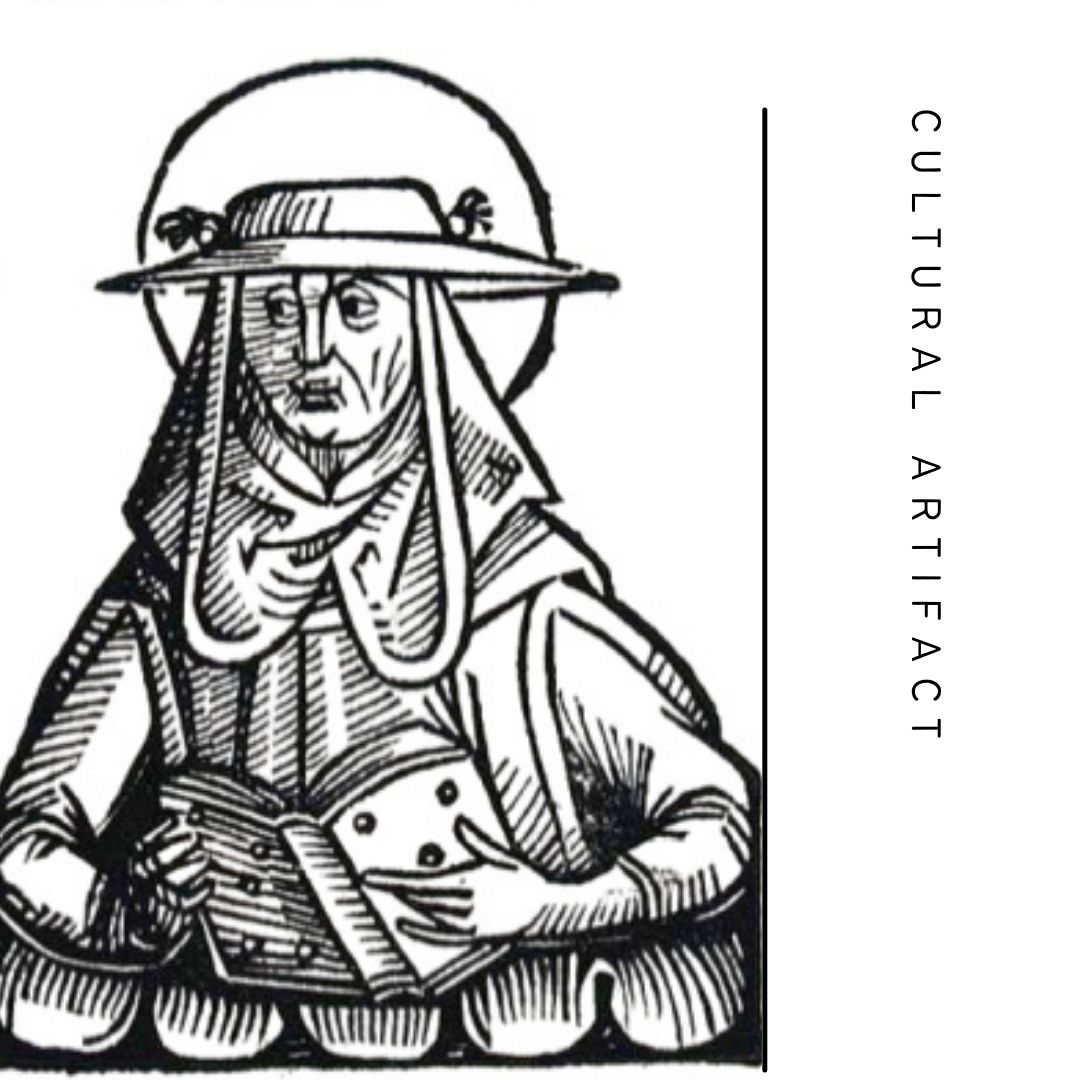 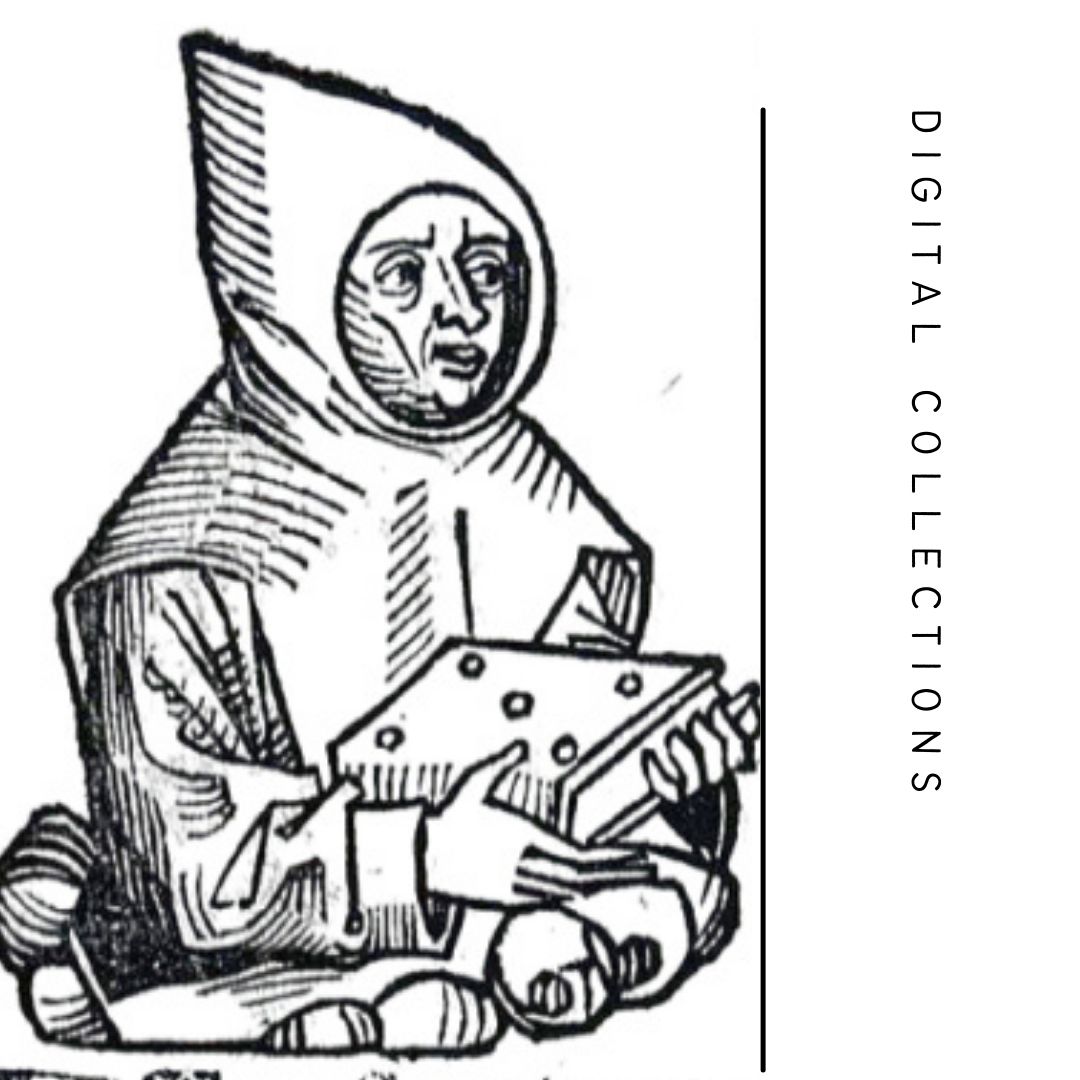 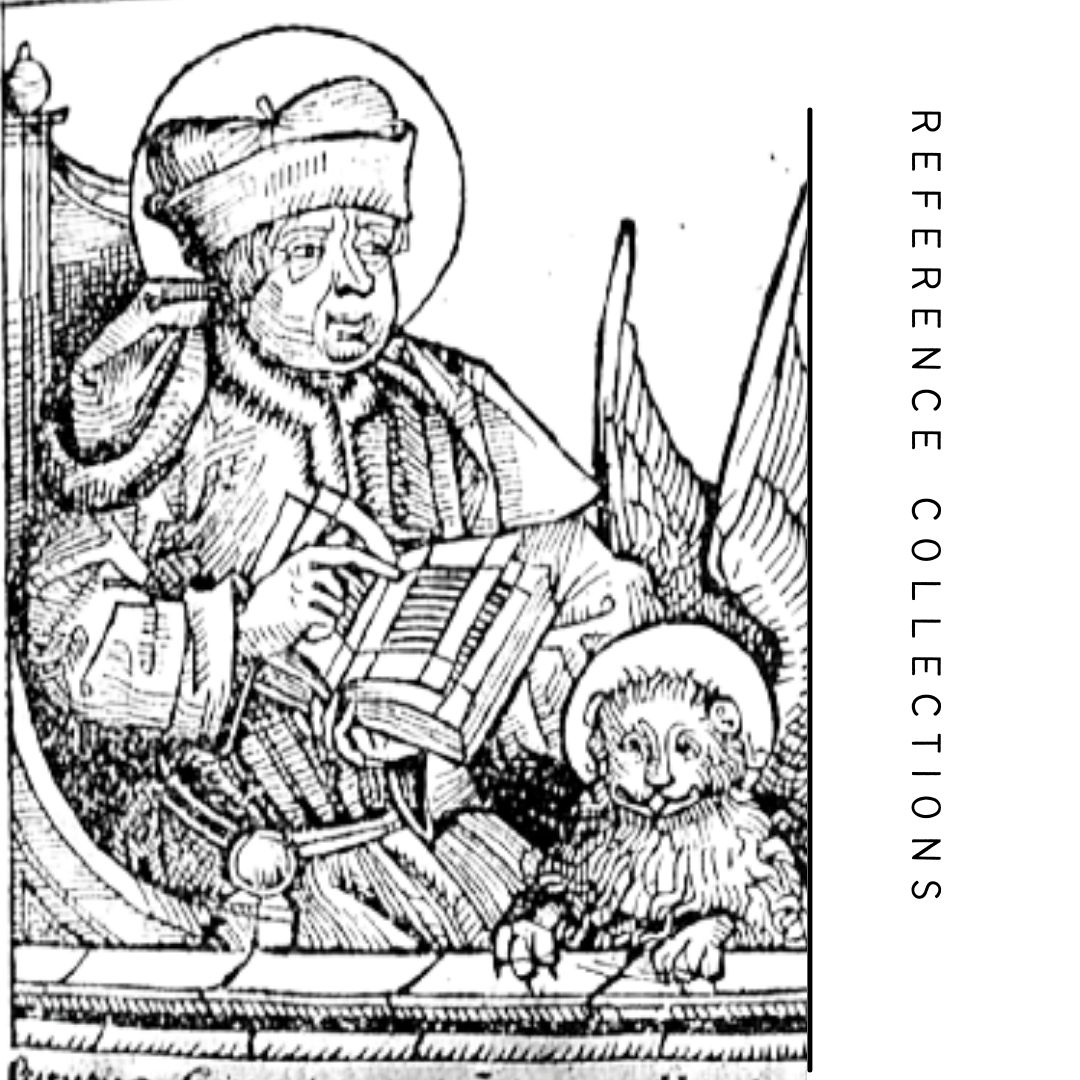 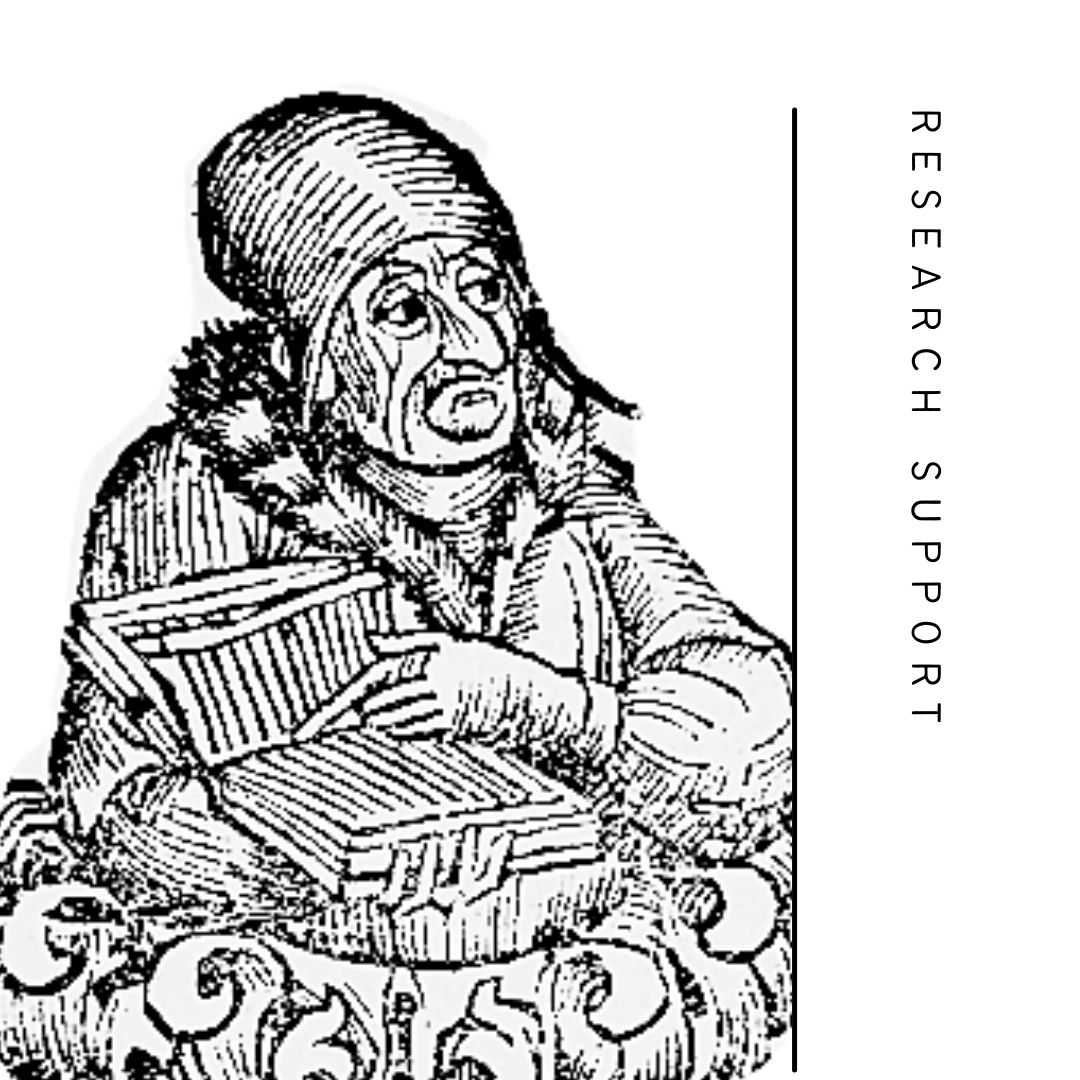 The 19th Century American Literature Collection is a resource for the study of a wide range of authors, well-known and undiscovered. Americans during the 19th century were forging a unique artistic and literary identity during contentious socio-political conflicts. Special Collections’ vast selection of 19th century published literature and serials is an excellent source for examining the relationship between art, culture, and politics in the United States.

English literature’s canon has long been dominated by white, cis-gendered men. At the University of Washington, we have taken special care to collect, when feasible, underrepresented communities, especially women, BIPOC, and LGBTQIA+ writers within the Authors Collection and 19th Century American Literature Collection. Bear in mind, these materials are historic and consequently tethered to the cultural sentiments of their time and may not align with our current understanding of respect and social justice. We offer research support through our reading room and by appointment with the curator if you are embarking on research related to material that may cause harm or distress.

Please find a list of print, online, and audio/visual resources to start your research. This section serves as a jumping off point and is by no means exhaustive.