Tools, tips, and tricks to take control of your online presence and stay safer on the web.

You are being tracked!

There's no way to get around it. Unless you've taken specific steps to secure yourself, you are being tracked online. By whom? You are almost certainly being tracked not only by the owners of the websites you're using at any given moment, but also by a large array of advertisers, social media companies, government entities, and others. These trackers and ads also slow down page loading times and may affect battery life on your device.

The tools on this page will help you find out who is tracking you on any page, and help you to block trackers you don't want tracking you.

Not all trackers and ads are bad, though. Websites need to be able to track some aspects of user experience in order to run their sites properly and generate revenue to keep the lights on. Keep this in mind when choosing and implementing tools to block trackers and ads.

Virtual assistants, such as Amazon's Alexa, Apple's Siri, and Google Assistant, are increasingly a part of people's homes and lives. Virtual assistants must, in order to function, constantly listen to everything that is being said within their hearing range, which means that they collect a huge amount of data about their owners' lives and habits.The companies that own these assistants have varying policies related to how they handle the data that's being collected. It is important for users of such programs to understand how they work and what sort of data they are collecting and storing. Learn more in the following pages.

Google and the "Right to be Forgotten"

The "Right to Be Forgotten" is a relatively new legal concept that has been enacted so far in the European Union and Argentina. Essentially, it suggests that people have a right to some (but not absolute) control over information that can be found about them online.

For example, a person who was the subject of public embarrassment in the past, but has since moved on, may continue to be dogged by the negative consequences of search results and other lingering online information. They may wish to have some of this information scrubbed from their search results. The "Right to Be Forgotten" question is whether this is an ethical or legal thing to do.

The "Right to Be Forgotten" is controversial, as it intersects not only with personal privacy, but also with rights to free speech and expression, with concerns about censorship and freedom of the press, and with the practical difficulties of scrubbing any information completely from the Internet. However, as of March 2018, NPR reports that Google has received over 650,000 requests to be "forgotten" since it began considering such requests in 2014. 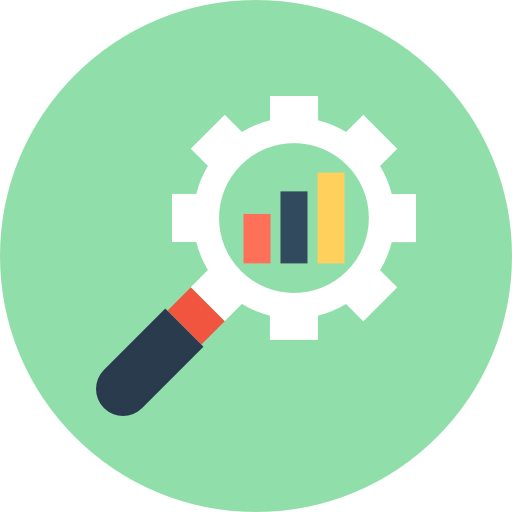 All icons, including the icon on the homepage slide, were created by VectorsMarket at www.FlatIcon.com, and are covered under the Flaticon Basic License.

How to Track the Trackers

All four of these tools are well-regarded and (relatively) easy to use ways to tackle and cut down on trackers. Each tool has different features and works in different ways, so it may be worth your time to consider a few options before making a decision.

Text on this page created by UW Libraries is licensed under a CC BY-NC 4.0 License.
Images and video are not included. See details.