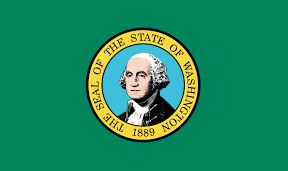 Washington State legalized use of marijuana for medical purposes on November 3, 1998 through Initiative 692, which passed with 58.97% of the vote. Additional information about I-692 is available in the 1998 Voters' Pamphlet. Information about additional legislation related to Washington's medical marijuana laws is available on the Washington State Department of Health's website

Washington State subsequently legalized recreational use of cannabis in 2012 with passage of voter Initiative 502 (I-502). I-502 was initially submitted as an Initiative to the Legislature, but when the Legislature did not act on it during its 2011 session, I-502 was placed on the November 6, 2012 statewide ballot with the following language:

This measure would license and regulate marijuana production, distribution, and possession for persons over twenty-one; remove state-law criminal and civil penalties for activities that it authorizes; tax marijuana sales; and earmark marijuana-related revenues.

I-502 passed with 55.7% of the vote. Additional information, including an Explanatory Statement, Fiscal Impact Statement as well as Arguments For/Against, can be found in the 2012 Election Voter Guide.

The Washington State Liquor & Cannabis Board is the State agency responsible for issuing licenses for any business involved with the production, processing, or retailing of marijuana. The agency was previously called the Washington State Liquor Control Board, but the name changed in 2015 to reflect its new marijuana-related duties after passage of the Cannabis Patient Protection Act. The Board's website provides a number of resources that provide information related to Washington State's recreational marijuana industry. 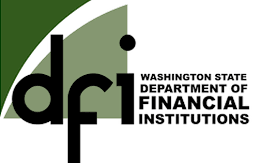