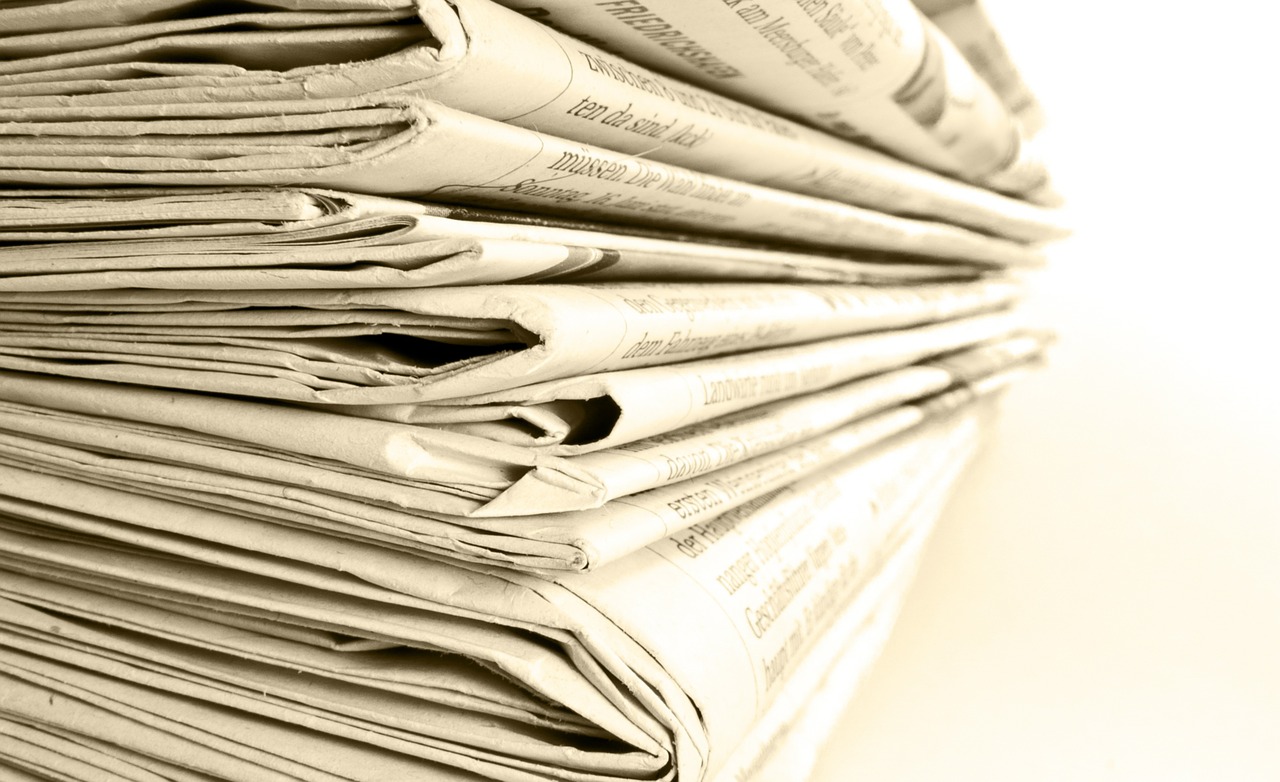 Newspapers can also be useful for exploring the arguments for and against amendments.

(1) This collection in the UW Law Digital Commons presents pages from:

(2) The following pages for each newspaper link to newspaper pages.

If a paper is listed in both groups, use (1). You'll find that the access is better because you see headlines and column numbers before going to the newspaper page.

Chronicling America, hosted by the Library of Congress (and developed with partners), has a large collection of digitized newspapers, 1789-1924, including almost 50 papers from Washington Territory and Washington State.

Papers whose coverage includes 1889, when the constitution was drafted and voted on:

The Washington State Library also has a collection of digitized historic newspapers from Washington. Papers that include 1889 are:

You might want to try newspapers from other states. (The Oregonian had extensive coverage of Washington's constitutional convention, but is not available in this collection.)

And, of course, if you are research an amendment, check newspapers that covers the year it was adopted.

Many digitized newspapers are available through the University Libraries. Very useful for events after 1895, the collection includes the Seattle Times, 1895-1984 (UW restricted).

Later in the project we would like to add: