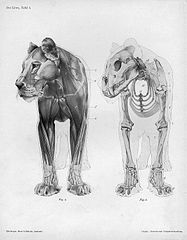 Illustrations of the gross anatomy of vertebrates can be difficult to locate since most of that type of research did not go beyond the early 20th century; most of the older scientific literature is not indexed in computerized databases. Before choosing your animal, consider exploring available illustrations;  many of the sources are listed on the Digital Resources pages.

Resources on the "Find Articles" page can help you locate descriptions and illustrations in academic journals. The  Web of Science database is best as indexing goes back to 1900.  Use the "Find Books" tab to search the collections of the UW Libraries. 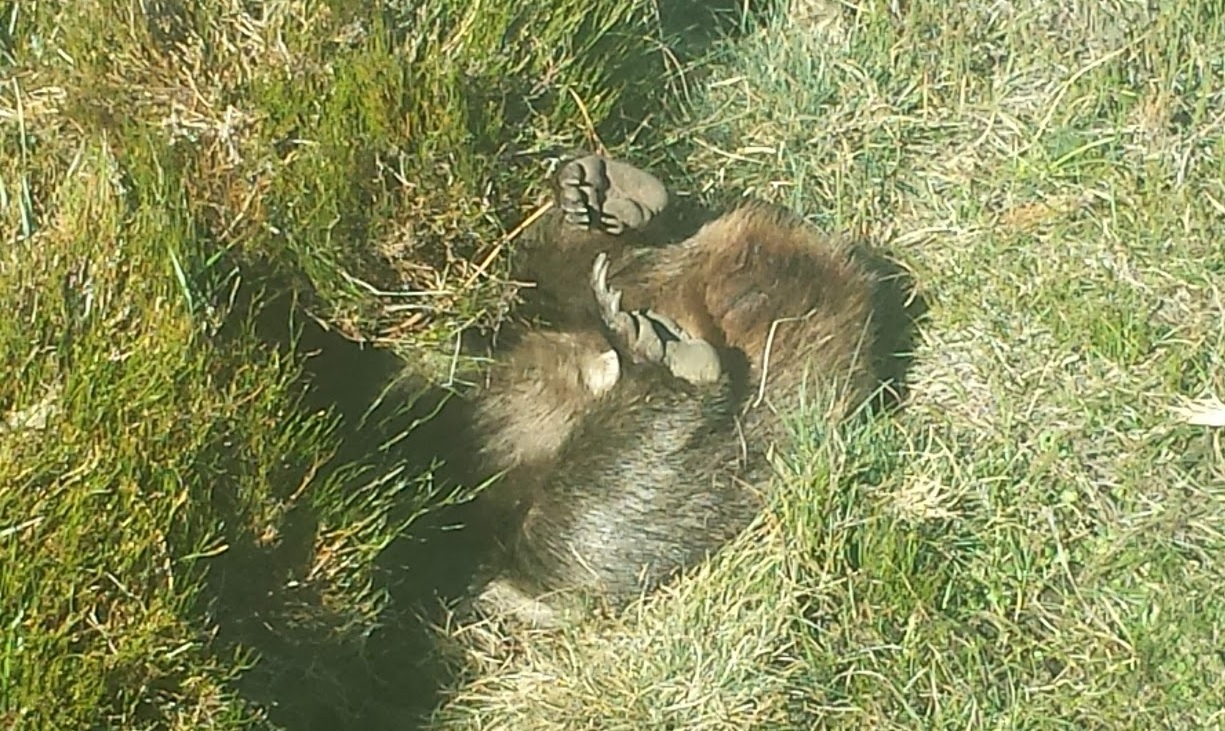