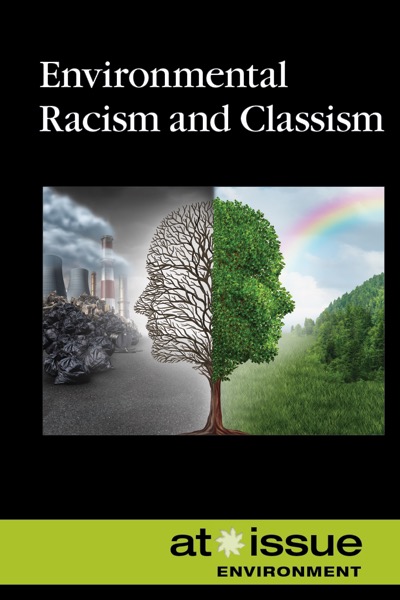 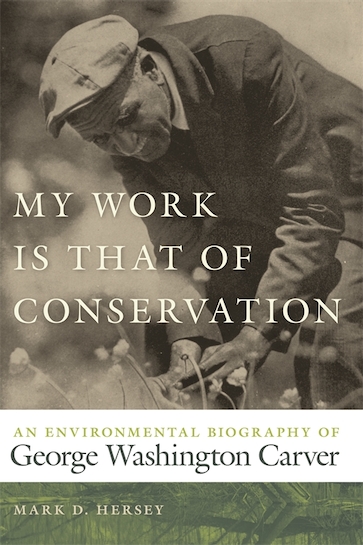 My Work is that of Conservation 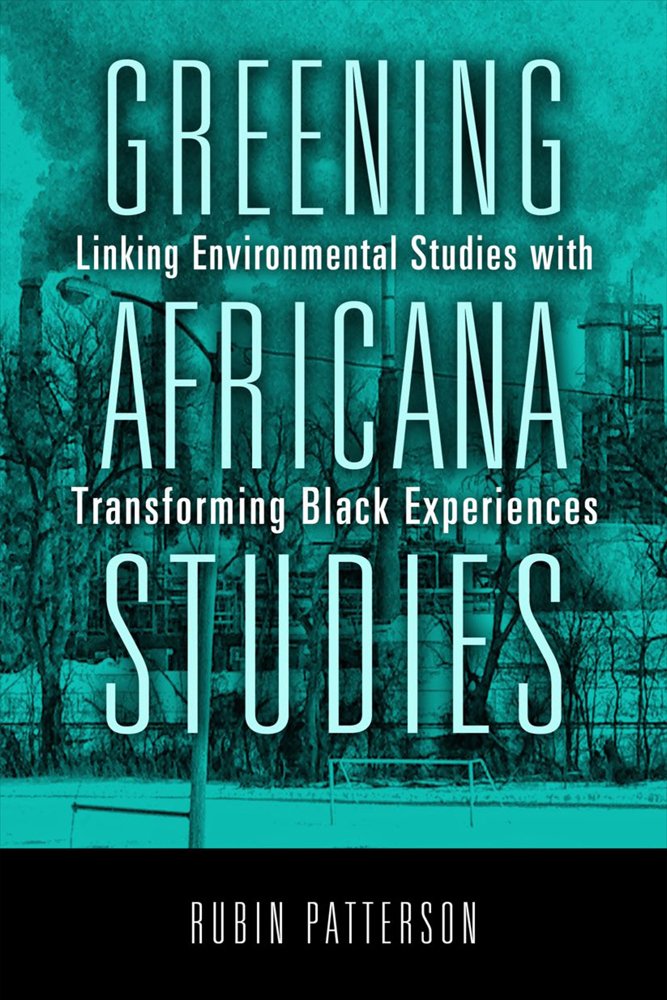 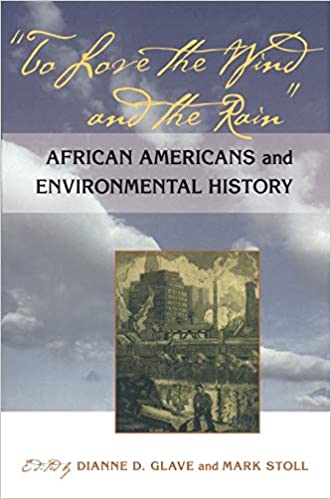 To Love the Wind and the Rain 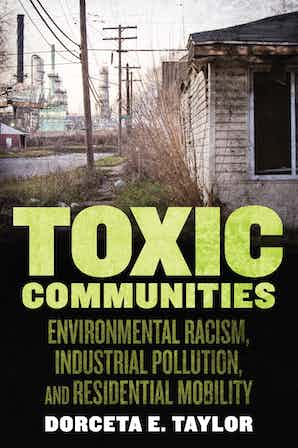 From the Ground Up

Where the Waters Divide

From Workshop to Waste Magnet 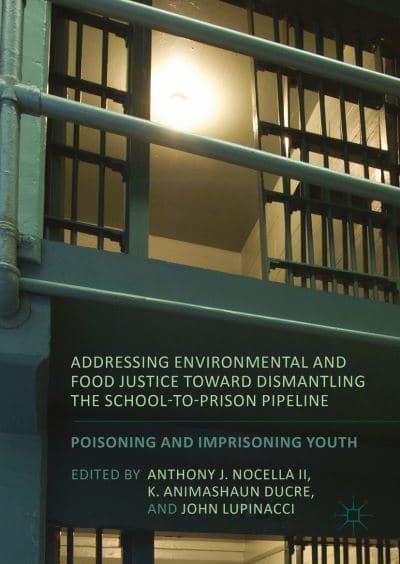 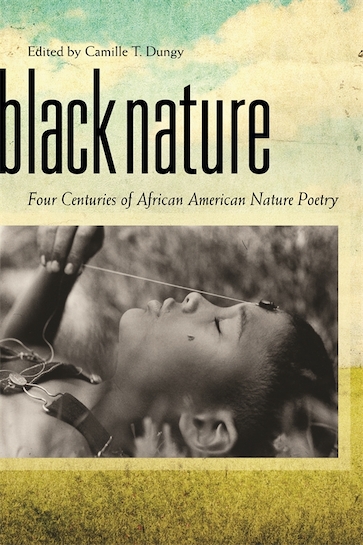 Restoring the Connection to the Natural World 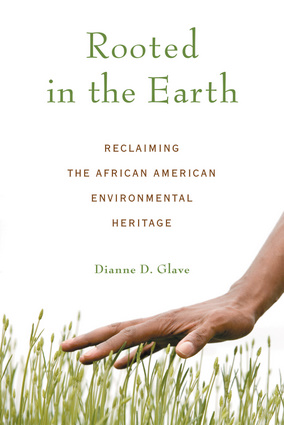 Rooted in the Earth 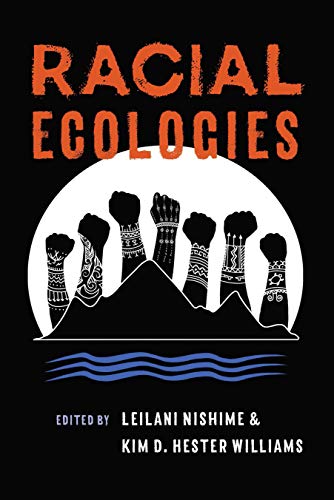 Civil Rights and the Environment in African-American Literature, 1895-1941 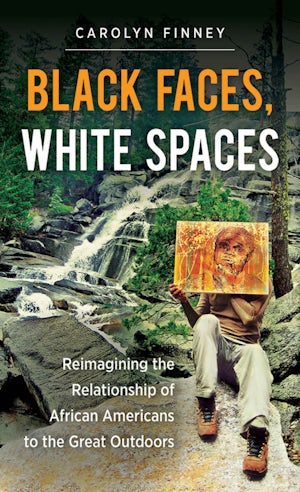 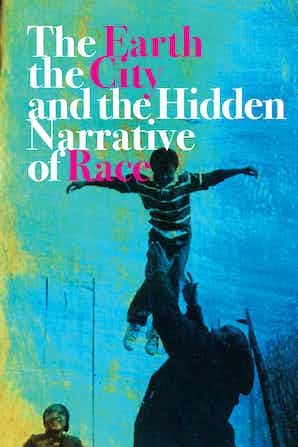 The Earth, the City, and the Hidden Narrative of Race

Race and the Environment: Background Information