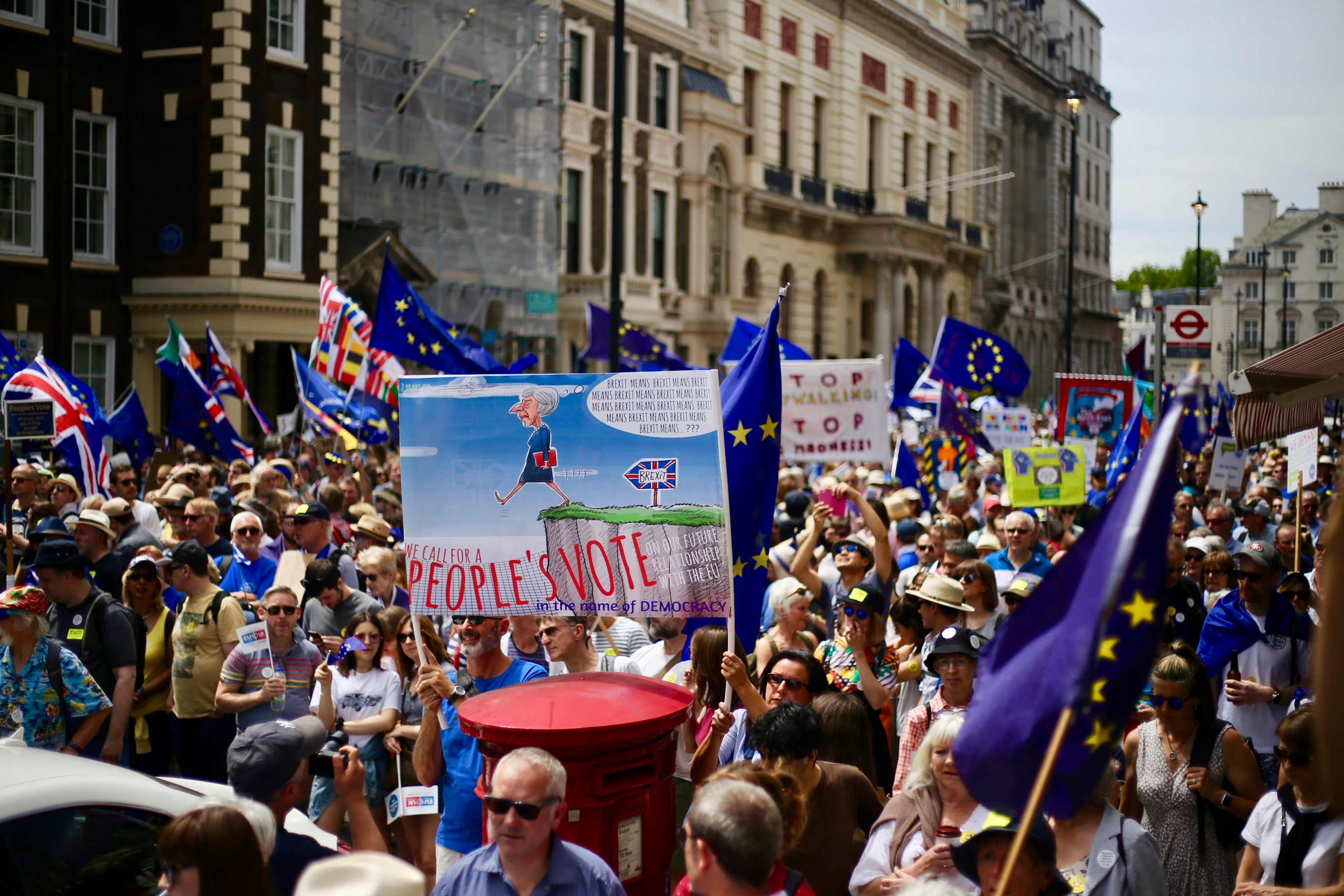 The rules-based order created after World War II and enhanced after the Cold War is coming apart. Spiking tensions across the Atlantic, along with strategic challenges from all directions (Russia, China, terrorism) and internal dissension (Brexit, immigration, nativist political movements), have thrown Europe back on its heels. While the United States and Europe were until recently the joint proponents and custodians of the rules-based order, that order is far more critical to Europe’s fortunes than to America’s, and the Trump Administration’s ambivalence and even hostility toward it has provoked a serious crisis. This Task Force will use a sectoral approach – security, external relations, the environment, trade and investment – to develop policy recommendations to the European Council on how to protect and advance Europe’s interests in an increasingly harsh international environment. Outside speakers will contribute to the course work, which ties into the other courses offered in Rome this winter. How should Europe approach relations with Russia? What about America? Can the WTO and multilateral trade and investment regimes be advanced in the face of U.S. opposition? What about the Iran nuclear deal and the Paris climate accord? How should the European Union increase its role in defense – should it take on territorial defense tasks and even contemplate developing its own nuclear deterrent? In a series of specific recommendations to the Council President, students will offer answers to the most basic question facing Europe today: what can and should be done to preserve and advance the European project?

As of December 2015, the University of Pennsylvania's Think Tanks and Civil Societies Program estimated that there were 6,846 think tanks around the globe. Find a few of the most prominent think tanks for European policy listed below or consult the 2015 Global Go To Think Tank Index rankings. 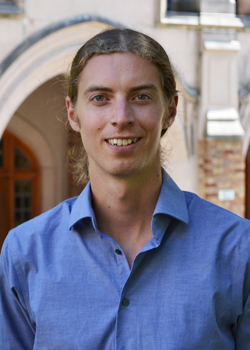