Resources for History Day research on the anti-Chinese riots and the Chinese Exclusion Acts. 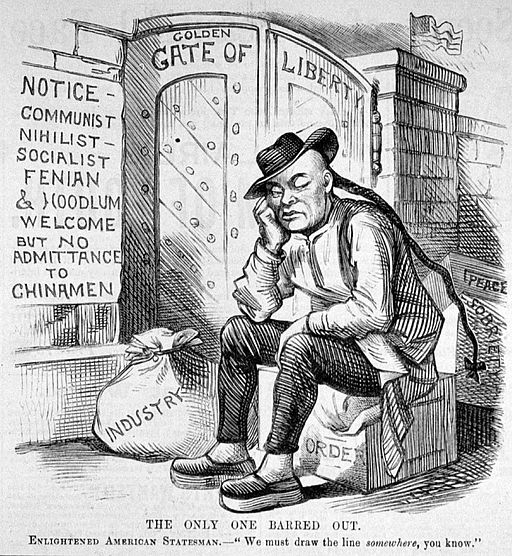 Drawn primarily by the discovery of gold in California in 1848, a large number of Chinese immigrated to the western United States in the 19th century. Many of these immigrants worked in mines, on the new railroads, and in fishing and canneries. While this influx of labor was initially welcomed, factors such as the Panic of 1873 led to accusations that Chinese workers were stealing jobs from Americans. To complicate matters, Chinese workers were brought in to break strikes in several major industries, earning them the hatred of unions. Various discriminatory state laws and local ordinances were enacted targeting Chinese immigrants, from foreign mining taxes to laws against carrying wares on poles. Several anti-Chinese riots occurred in western states, including Seattle (1886). In 1882, the Chinese Exclusion Act was passed by Congress, which banned the immigration of Chinese laborers to the United States. Additional legislation in 1892 and 1904 renewed the ban, which was not lifted until 1943.

In Washington Territory, Chinese were banned from owning property. In February 1886, the Chinese residents of Seattle were rounded up by agitators and forced to the docks for removal by boat. The resulting altercation between police and the mob led to a riot in which four agitators were injured and one killed. A similar mob action in Tacoma forced its Chinese population out in November 1885.

For more background information on the anti-Chinese riots and the Chinese Exclusion Acts see: 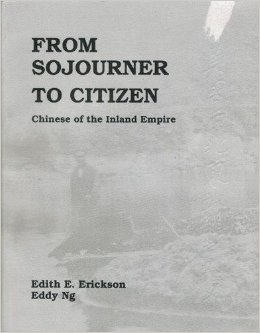 The UW Libraries has many books dealing with the Chinese Exclusion Act and anti-Chinese actions in the Pacific Northwest.  See this list of recommended books on the topic.

Additional books can be found by using the following terms in the UW catalog: