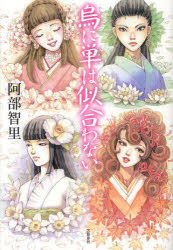 This Japanese fantasy won its' author the 19th Seicho Matsumoto Award while she was still in college. 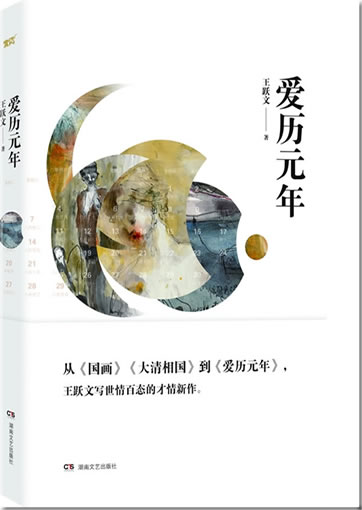