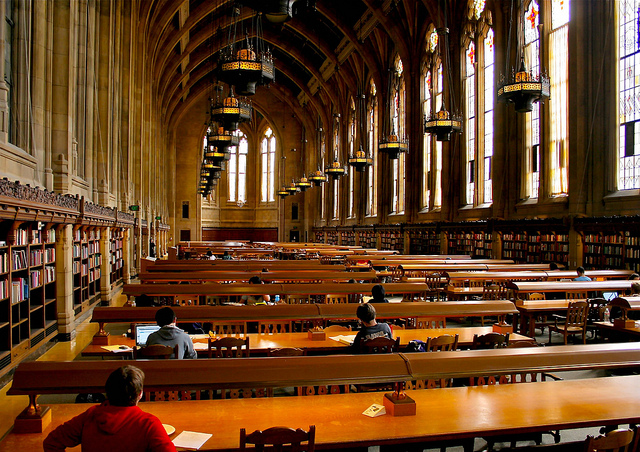 The focus is on contemporary politics and policy, roughly the collapse of the Soviet Union (1989-1990) to the present.  Materials dealing with periods prior are generally the purview of the history selector.  Political theory is the exception to this general rule.

There are no geographic limitations, although the emphasis is on North America, Latin America, Europe, Asia, Africa, and the Middle East.

Primary and secondary works are primarily in English. Materials in other languages falls under the purview of the international studies areas.

Electronic and print monographs, and serials are included in the collection. Videos are considered for purchase upon faculty reqest contingent on intended repeated use.

Material of a purely popular nature, textbooks, workbooks, dissertations, juvenile literature, and reprints of material already in the collection are generally not collected.   Popular political commentary is generally not purchased, except for works by major political figures. Data sets are generally not acquired. Datasets are available through Government Publications and through the Center for Social Science Computation and Research, which has a data archive and through which our campus-wide membership in ICPSC is administered.