Fifty Years of Opium and Conflict in the Shan State of Burma: A Visual Retrospective: Adrian Cowell Filmography 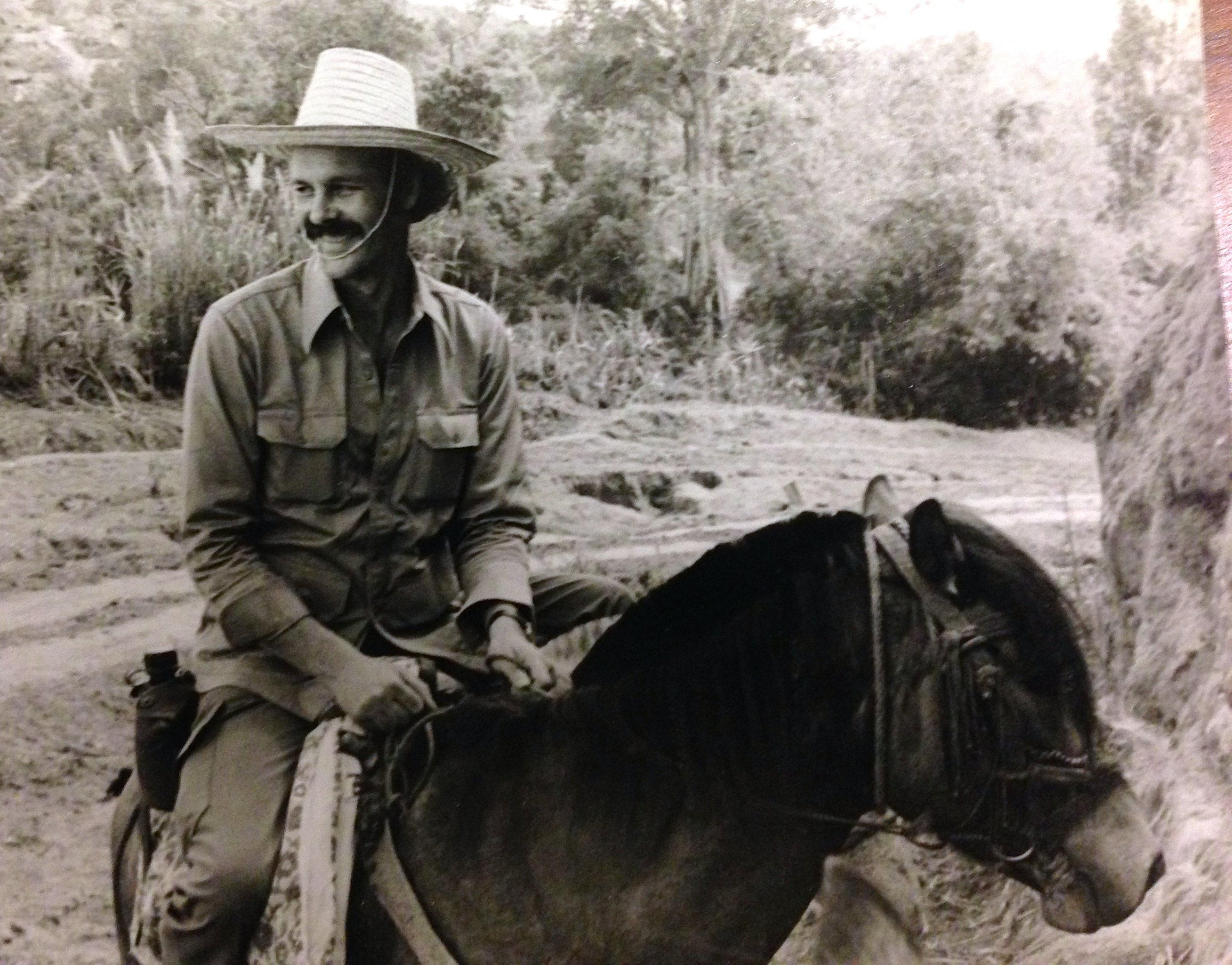 The Adrian Cowell Moving Image Collection contains copies of the following finished documentary films and all of the related elements (such as complete, filmed interviews and raw footage) used to produce the documentaries.  The collection contains over 2000 items, most of which have never been made public. Information about content and production dates for Cowell’s films set in Asia has been taken from the following website unless otherwise noted: http://www.adriancowellfilms.com.

The Land Beyond the Moon, 1960. It is unclear whether this set of films is related to Cowell’s work as a reporter for the British television program, Roving Report, a series of documentaries from around the world, produced by ITN News and broadcast between 1957 and 1964.

Raid into Tibet, 1966. Cowell and cameraman Chris Menges accompany a band of exiled Tibetan guerrillas from their base in the valleys of northern Nepal, over the snow-capped mountain ranges, down into Tibet.

The Unknown War, 1966. In one of the world's least publicized rebellions, 12,000 Shan guerillas fight for their traditional rights of secession and local government in Burma.

The Light of Asia Series, 1966. Probing beneath immediate politics to the foundations of Buddhist thought and religion, these three films analyze how Buddhist doctrines affect average Asians in their daily life. Each of the three films deals with one of the most significant streams of Buddhist faith.

The Opium Trail, 1966. Cowell and Chris Menges spend several months inside the Shan State with the Shan National Army, Cowell’s first exploration of the opium trade.

The Opium Warlords, 1974. This first inside report ever made on the South-East Asian narcotics business was shot during 18 months in the guerilla-held opium regions as a series pilot. The Shan armies propose to sell to the U.S. government 400 tons of opium a year, diverting one third of the world's illicit narcotics onto the licit medicinal market.  The film shows how Committee Chairman, Congressman Lester Wolff's, attempts to have the proposals investigated were blocked by the State Department and the D.E.A. and how gradually the Shan proposals became the means for exposing flaws and absurdities in the whole structure of international narcotics law and treaties.

The Masked Dance, 1976. The film follows Kukrit Pramoj, the first democratically elected Prime Minister of Thailand in his first year of office.

Opium Series, 1978. The Shan State, a province of Burma, is one of the major producers of opium. Khun Sa leads a revolt against the Burmese Government and to finance his armies, he smuggles the drug to the world market.

1.  The White Powder Opera. Hong Kong's Narcotics Bureau cooperated fully with Cowell to secretly film Triad gangs and to describe how they fight the unwinnable war against drugs, gangsters and corruption.

2.  The Warlords. Cowell filmed the mule trains laden with opium on their secret routes through the Burmese jungle and interviewed the warlords who control them.

3.  The Politicians. In the United States, President Jimmy Carter agreed to be filmed while discussing the Administration's drugs policy with top White House officials.  Cowell also reports on the Administration's reaction to one of the most controversial drug control programs ever proposed - the plan that America should buy the entire opium output of the Shan State from Khun Sa.

The Heroin Wars, 1996.  This series of three films looks back from the mid-1990s over a period of thirty years. In the 1960s, Adrian Cowell and Chris Menges started filming the stories of two successive "Kings of Opium" – Law Sit Han (Lo Hsing Han) and Khun Sa - as they fought for control of the opium trade.

The film which opens the series picks up the story in the 1960s when the Burmese Army seized power in a coup and, subsequently, abolished democracy. The initial traffic in drugs was a way to finance revolution against the ensuing dictatorship, and the film follows various guerilla armies as they fight for control of the huge mule convoys which export the opium to the outside world. It also shows how the US joined in an all-out attack on the convoys and how they sent an invitation to the first "King of Opium" to negotiate, only to have him arrested.

This is an in depth look at Hong Kong, drug capital of Southeast Asia. It examines the thirty-year War on Drugs, from the viewpoint of the consumer and pusher, by following the Triad gang, which controlled the selling of heroin on one street in Hong Kong. The other side of the battle, the Hong Kong police, is featured too, as they raid heroin factories and distribution centers. Ironically, it was the success of their anti-opium efforts that forced the 10% of Hong Kong's working male population - who were smokers of opium in the 1960s - to become smokers of heroin by the 1970s. Although heroin is much more harmful, it is much easier to smuggle. And thus, the greater the police success, the cheaper heroin became relative to the price of opium.

The final program returns to the Shans' war of independence led by Khun Sa, the second "King of Opium". After a series of vicious battles, he is eventually brought to his knees by the first "King of Opium" diverting the narcotics traffic away from him. At the end of the film, Khun Sa - with a $2 million US government price-tag on his head - is forced to betray his cause and make a dramatic surrender.

At various times during the 1970s and 1990s, both 'Kings' made proposals to the US to negotiate an end to the opium crop. At one point an offer was made to hand over all of Burma's opium for $12 million. The White House rejected the offer on the grounds that it would be more effective to give the Burmese Army Planes and helicopters to attack Shan convoys in an all-out War on Drugs. But though $80 million in aid has been poured into Burmese coffers, not one drug convoy has ever been halted or captured.

At the time of broadcast (1996), Law Sit Han and Khun Sa are infinitely richer and more powerful and the amount of opium produced in the Shan State has increased ten times, flooding Europe and the United States with cheap heroin. Police enforcement has never captured as much as 1% of the narcotics in Burma, raising into question both the overall policy of the War on Drugs and its effectiveness.

Cowell was a keynote speaker at the Transnational Institute’s Drugs and Democracy program conference on drug policy.  His paper is published in Trouble in the Triangle, Opium and Conflict in Burma edited by Martin Jelsma a political scientist who specializes in drug policy.