Access to Information as a Human Right: Research Suggestions 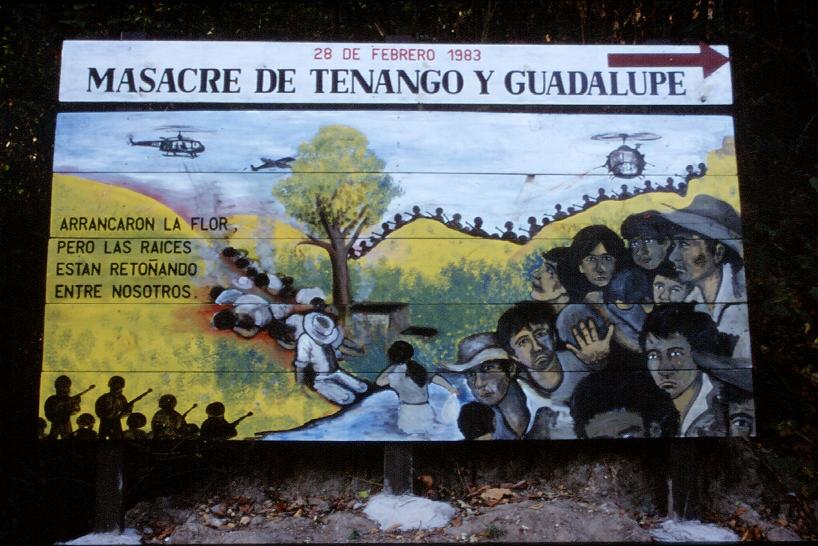 A reminder of a massacre that took place during the Salvadoran Civil War. The mural's inscription reads: "They tore out the flower, but the roots are returning among us."