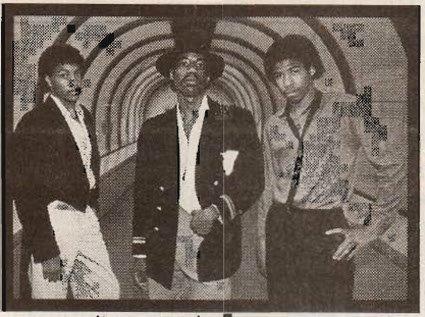 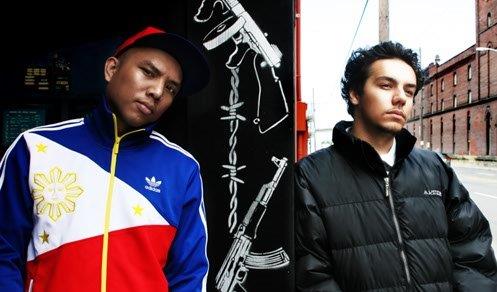 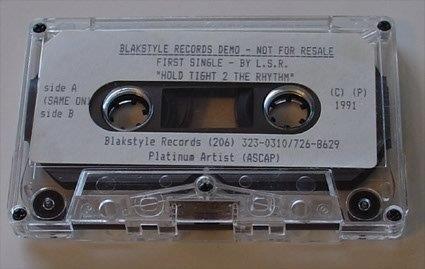 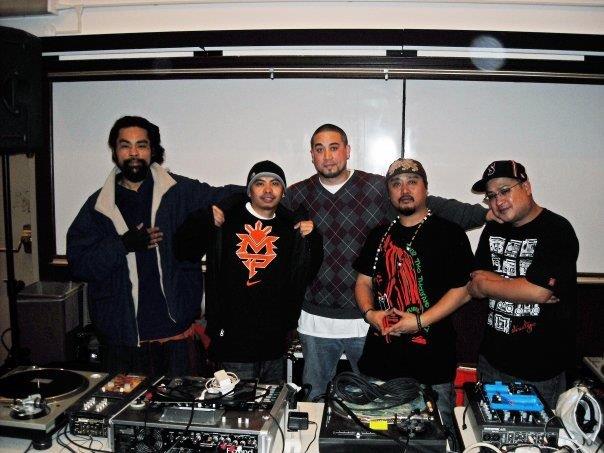 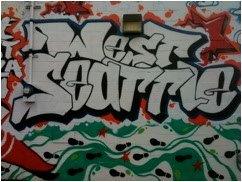 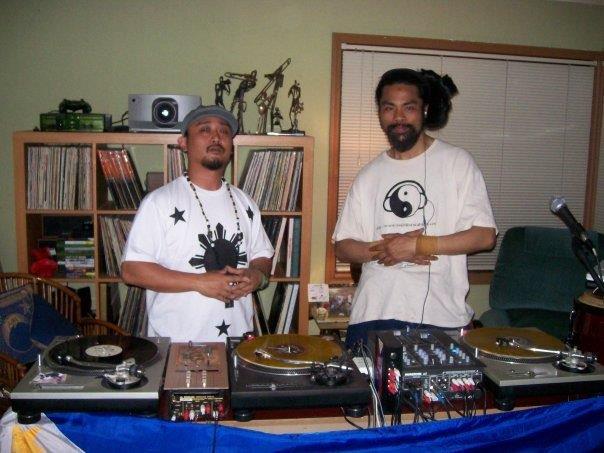 This is your portal to UW's Seattle Hip Hop Archive. From here you can browse collection contents, research related materials, and learn how to connect with the us. Please note that you will need to come UW's Seattle campus in order to access the Archives. Contact the curator to make an appointment. 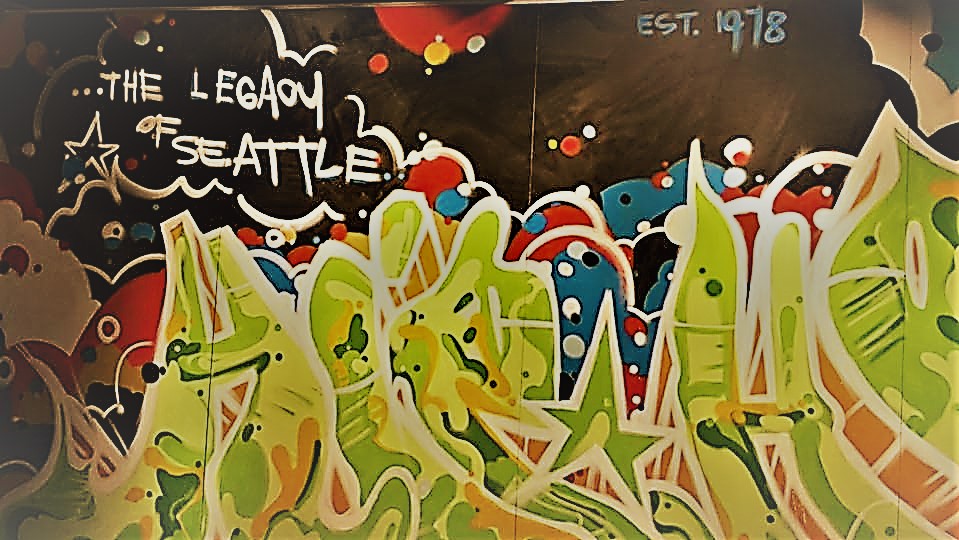 MOAHI Mural by Specs Wizard (a.k.a. Specs One)

Seattle has long had a rich and vibrant hip hop culture. Beginning in the late 1970s, hip hop artists, musicians, and dancers would host shows and competitions, mostly in the diverse neighborhoods of South Seattle. The hip hop subculture gained momentum throughout the 1980s, thanks in part to increased exposure to the genre on local radio and the founding of Nastymix Records, a Seattle-based hip hop record label. In the 1990s and 2000s, when Seattle was gaining notoriety as a focal point of alternative, grunge, and indie music, local hip hop remained under the radar nationally and globally. Despite producing such notable artists as Sir Mix-A-Lot, Jake One, Blue Scholars, Boom Bap Project, and Vitamin D (to name just a few), the local hip hop scene has been largely underrepresented in the story of Seattle’s music history. This collection, which features hip hop artists associated with the Pacific Northwest, aims to celebrate the achievements of the local hip hop community while fostering pride and empowerment. By increasing exposure to the diversity of Seattle's music history, this collection will contribute to the narrative of Seattle's hip hop culture that can be drawn upon for inspiration and research. You can also check out many of the CDs in the collection by going to the catalog and requesting them: click here. To learn more about hip hop in Seattle, check out our research page and contact us here.