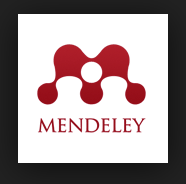 Text on this page created by UW Libraries is licensed under a CC BY-NC 4.0 license.
Images and video are not included.