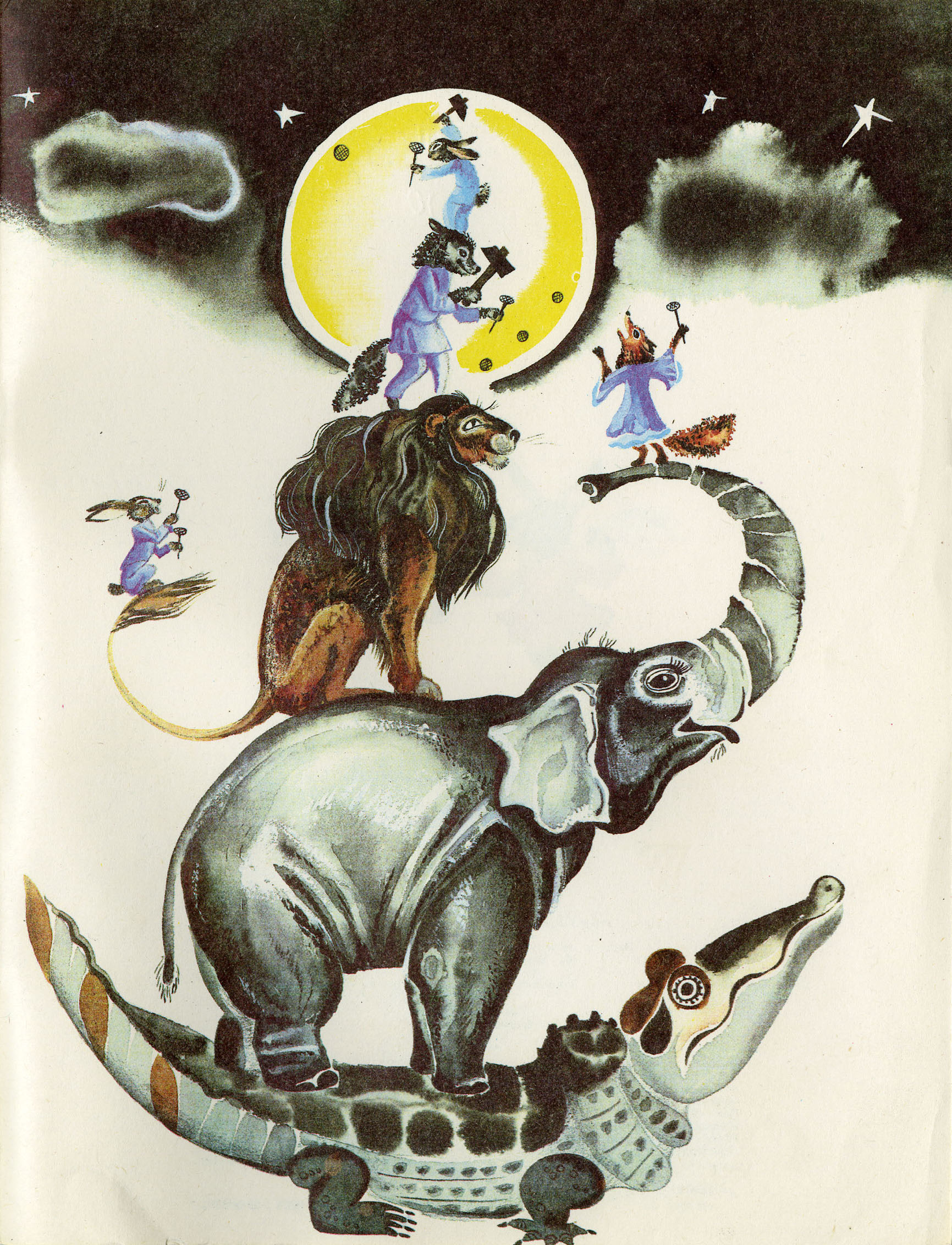 The Special Collections Book Arts and Rare Book Collection is comprised of materials not found in the regular Libraries stacks. These materials are limited to in Library Use only and are brought to readers and researchers as they cannot go to the stacks themselves. Some materials that are very fragile or not yet cataloged can be used with prior arrangement. For appointment to view books or to make arrangements to see uncataloged materials, please contact the Curator.

If you have a call number and wish to see a specific piece you can visit any time Special Collections is open. None of the collections are directly browseable except for our Reference Collection. Some items require an appointment to view.

Students wishing to see a variety of materials or to have a selection created for them on a topic, binding style or technique should contact the Book Arts & Rare Book Curator, Sandra Kroupa.

Please plan ahead and be flexible about scheduling.