Introduction to copyright including exclusive rights, copyright duration, and fair use

Introduction to Fair Use

Fair use seeks to balance the exclusive rights of copyright owners and the needs of others to use copyright-protected works.  To determine whether a use is fair, judges consider (and lawyers argue) four factors, which are codified in 17 USC §107.  The fair use doctrine is deliberately flexible.  Each situation must be evaluated individually.

The only people who decide whether a use is fair are federal judges—after a dispute is argued before them. Previous fair use decisions give us we guidance about how to interpret the four factors.  Yet nobody can tell us in advance whether a use is fair.  We must use our best judgment in evaluating fair use.

Nothing in this guide or the linked resources provides legal advice.  These tools are provided for reference, and I hope they help you to understand this interesting and vital area of law.

The Fair Use Factors

Fair use is determined by considering these four factors.  No single factor determines the outcome; all must all be weighed to reach a decision.  Think of each factor as a sliding scale from unfair to fair.

Purpose and character of the use

Nonprofit uses with social benefit are favored.  Teaching, scholarship, research, news reporting, criticism, and comment are mentioned in the law as favorable purposes.

Judges also favor uses they consider to be transformative, which is interpreted to mean either:

• the copyright-protected work is used in a new creation that is not merely a reproduction of the original work, for example using portions of a picture in a collage

• the work is used in a new way that the owner would not have brought about, for example creating a parody or scanning books into a database that allows word searches but does not display large passages of text

It is not favored if a work is used for the same purpose for which it was originally made available. For example, if a feature film is used for entertainment purposes.

Nature of the work used

Highly creative works, such as films, novels, and songs, are more protected than highly factual ones.

Amount of the work used

Judges consider how much of a work was used and whether the portion used was the heart of the work—the juicy part everyone wants to read, hear, or watch. They evaluate these in light of the purpose of the use: are the amount and substance of the portion used necessary for the purpose?  For example, it is fair for Google Books to scan entire books to allow them to be searched for word matches (which is a transformative use under factor one). However, it was not fair for a newspaper to print the most anticipated part of a biography without permission, even though that portion was very small (approximately 300 words).

Effect on the market for or value of the work used

If a copyright owner would lose revenue because of a use, that use is not likely to be fair.  Also, judges consider not just the use at issue, but whether widespread similar uses would harm the market for the original.

These tools can help you to analyze these factors in relation to your work.  They can't offer legal advice, though.

These sites describe fair use cases and how courts have decided them.

Stanford's Summaries of Fair Use Cases do not contain recent cases but is useful to skim.

• Only share content within a password-protected site, such as Canvas, that is limited to students in your class.

• Link! Here are instructions for creating links to content that UW has licensed in its databases. This not only minimizes any legal risk (you won't copy or distribute the content; you simply direct others to it), clicks to the content give the Libraries valuable statistics about how its resources are used.

• Leave content in Canvas only while it is assigned. Take it down afterward.

• Use content that has a clear nexus to your course objectives.

• Use just as much of the copyright-protected content as necessary for your use.

• When possible, transform the copyright-protected content into a resource just for your course, for example, by adding annotations, study questions, analysis, or unique juxtapositions. You would turn the content into a pedagogical tool and not offer it for the same purpose for which it was created.

• Use only lawfully obtained copies.

• Include copyright notices and attribution. Link to or include information about copyright.

• Give students information about their rights and responsibilities related to content in Canvas.

• Be extra cautious with materials designed for use in your course, for example textbooks, workbooks, and manuals.

Codes of Best Practices in Fair Use

Many professional communities have carefully studied their activities in relation to fair use, and developed statements of best practices.  While best practices are not law, they do explain why practitioners believe certain activities are fair. 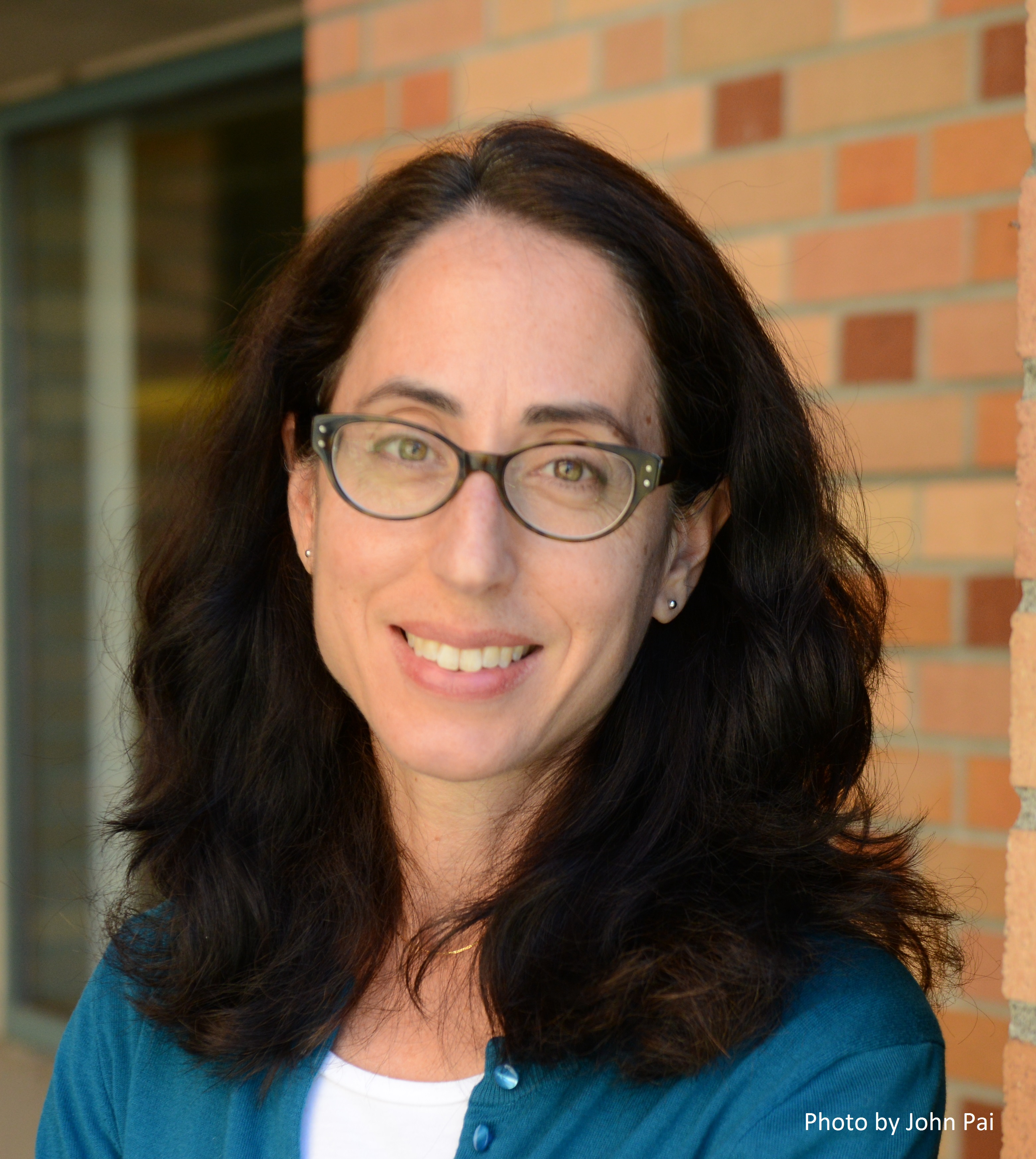