Included here are records from the Seattle-based First Chamber Dance Company. Other material relating to local area dance companies may sometimes be found in collections of personal papers, including the Karen Irvin papers. Examples of materials contained in these collections include correspondence, programs, production books, and financial records.

The First Chamber Dance Company was a small-scale ballet that toured extensively throughout the United States between 1961-1979 and had its base of operations in Seattle for the last few years of its existence. The company was founded in New York City in 1961 by Charles Bennett and three other experienced ballet dancers looking for an alternative to the repertory and scope of established ballet companies. They drew from their ballet training, but also embraced other genres of dance and performance, including modern dance, jazz, Spanish dance, and mime, as well as the development of new choreography. By 1969, the company had expanded to include nine dancers and was renamed the First Chamber Dancer Company. Bennett, who had been a soloist with American Ballet Theatre and New York City Ballet, became its artistic director and main choreographer. In July 1974, the First Chamber Dance Company formally relocated to Seattle and created the Performing Dance Foundation to administer and support the company and its school, the Professional Dance Center. The First Chamber Dance Company experienced increasing financial problems which ultimately caused it to disband at the end of 1979. 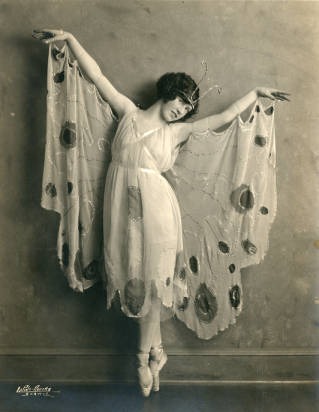