An extensive collection of flamenco field and commercial recordings. 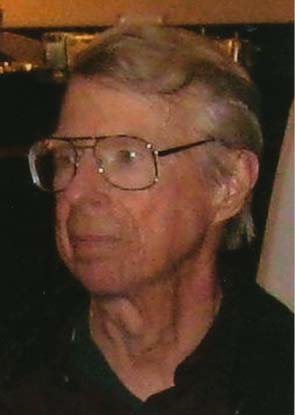 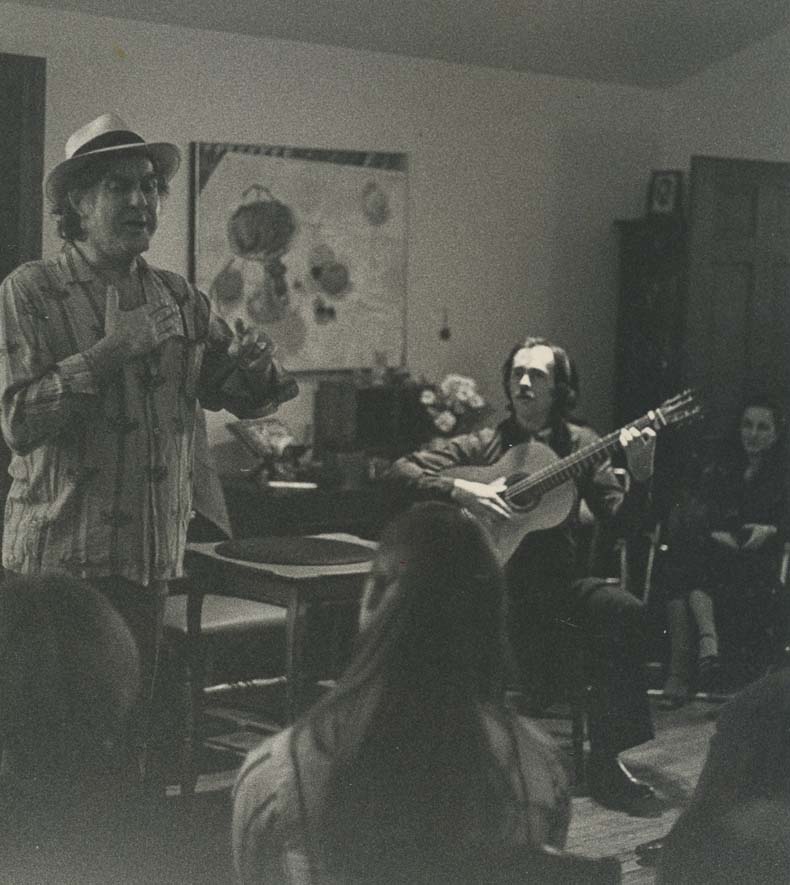 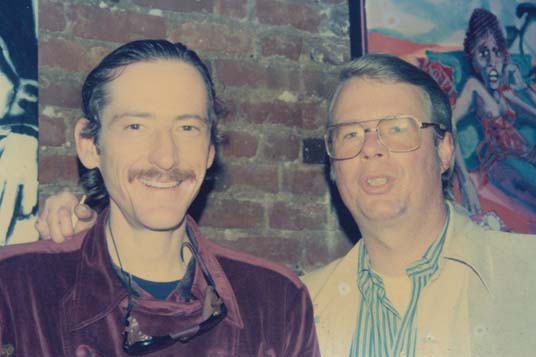 The Allen Yonge Collection (UW Ethnomusicology Archives collection 2009-14) includes original, unpublished recordings as well as commercial recordings documenting flamenco performance from the past to the present. In addition to Allen Yonge's studio recordings, radio programs, and published records and CDs, the collection includes field recordings made in the "baja Andalucía" region of Spain by Chris Carnes, Maureen Silver, and Carol Whitney. Each of these individuals approached the documentation of flamenco from his or her own perspective, but they shared some common traits: they all had the artistic temperament and cultural sensitivity which enabled them to seek out the "mero corazón" of the flamenco of their era.

The field recordings of Chris Carnes and his wife Maureen Silver, and those of Carol Whitney, capture the pueblo-based gypsy flamenco of the great singers, guitarists, and dancers of the 1960s and 70s. These pueblos - Lebrija, Utrera, Jerez de la Frontera, Morón de la Frontera, Sevilla, Alcalá, Cádiz, and others - were home to some of the greatest gypsy flamenco families. They produced singers such as Fernanda & Bernarda de Utrera, Juan Talegas, Manolito el de la María, Juan el Lebrijano; guitarists such as the legendary Diego del Gastor, Pedro Peña and his cousin Pedro Bacán, and Moraíto Chico and Parrilla from Jerez. Then there were charismatic "festeros" (singer/dancers) like Anzonini del Puerto and Paco Valdepeñas. Of course there are many others heard in this collection, which spans several decades.

The world of flamenco in the 1960s and 70s was much more accessible than it is now. There weren't so many superstars, and it was much easier for a foreign student whose heart was in the right place to be brought into that world - as a student first and a friend later. This is not to say that the process wasn't tricky - it was - and students certainly paid their dues, so to speak, but for those who persevred and learned how "to be" (como estar) in that world, the rewards were great and long lasting.

Allen Yonge is a central figure in this collection in more ways than one. First, using his sound engineering expertise and equipment, he worked with both Chris and Carol to clean up their field recordings, render them more usable and, in some cases, literally saved them for posterity. He also contributed his own substantial, significant collection of commercial and non-commercial recordings, which include several recordings of performances here in Seattle by some of the same artists featured in the field recordings of Chris, Maureen, and Carol. This give the collection a local feeling. The contributions of all the donors allow the visitor to this archive to experience the span of flamenco and its evolution to the present.

Finally, even though much time has passed and the recordings are of varying quality, as Allen Yonge stated in a note to his collection: "...for me, the magic and the mystery is there. To wipe off the dust of an ancient recording of a soleares of La Niña de los Peines, a soleares that begins with the letra "ahora te vas y me dejas," the magic is still there, right there where I left it when I heard it for the first time over 30 years ago. The sound of the human voice launched into the air as pure music, a voice without ornaments, a voice so admirable for its pain and sincerity, a voice that went direct to the heart, and except for a few sides of old records, is gone forever. It is there, this art we seek, but the trip through it will be painful and one will have to look closely." 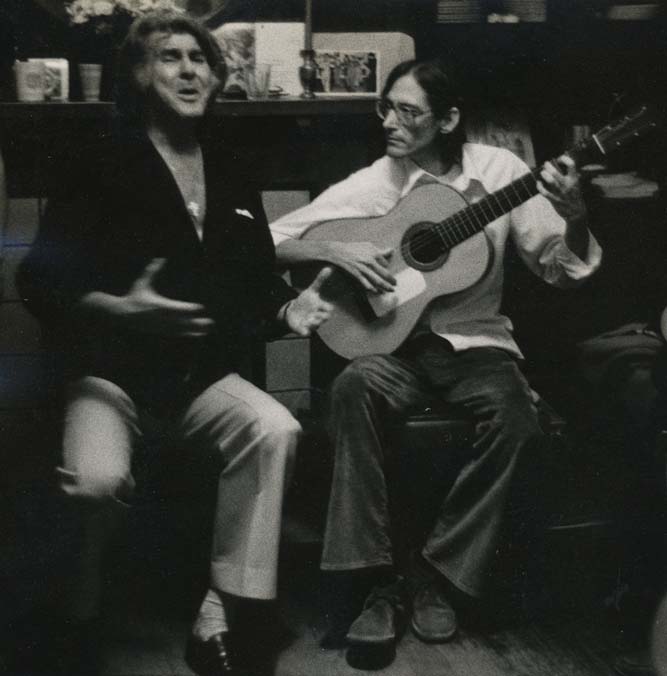