History Day Topic Guide: Women's Suffrage in the US: Home

Photo of suffragists on the picket line in front of the White House, 1917.

The more than 70 year struggle for a woman's right to vote formally began with Woman's Rights Convention held in Seneca Falls, New York in 1848. At the convention early suffrage leaders such as Elizabeth Cady Stanton and Lucretia Mott stated that "that all men and women are created equal"  and resolved that "it is the duty of the women of this country to secure to themselves their sacred right to the elective franchise."  Suffragists lobbied Congress and state political leaders for the right to vote over the next few decades with little success.

In 1919 the Suffrage Bill, first introduced in 1878, passed both houses of Congress and states began the ratification process that culminated with the passage of the 19th Amendment in the summer of 1920 which stated "The right of citizens of the United States to vote shall not be denied or abridged by the United States or by any State on account of sex."

For more background information on the suffrage movement see: 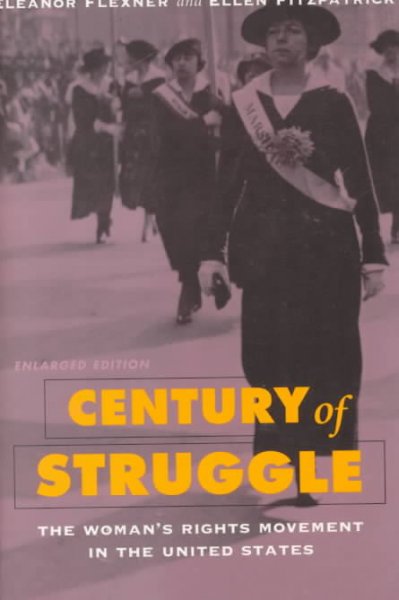 The UW Libraries has many books dealing with the women's suffrage.  See this list of recommended books on the suffrage movement in the United States.

Additional books can be found by searching for the terms women suffrage united states in UW Libraries Search.