These are the guidelines by which materials are purchased for the Jewish Studies collections of the UW Libraries (Seattle Campus). 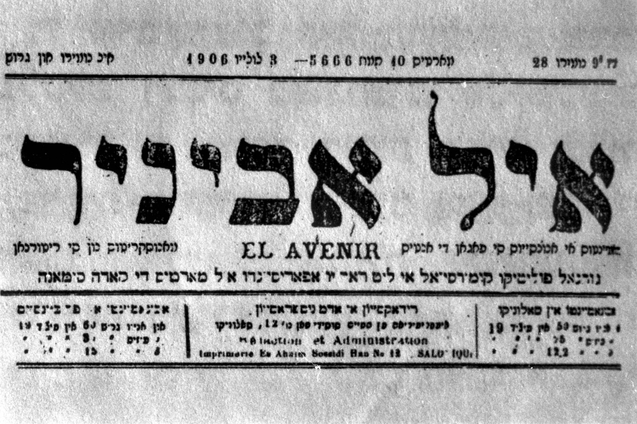 The Jewish Studies Program is oneof two thematic programs in the Henry M. Jackson School of International Studies, the other being Comparative Religion. Asan interdisciplinary program, Jewish Studies is concerned with the historical development of the institutions, culture and society of the Jewish people. Courses in history, comparative religion, languages, literature, political science, economics, philosophy, sociology, and American Studies provide for study of the history of the Jewish people and the influence of their culture on world civilization.