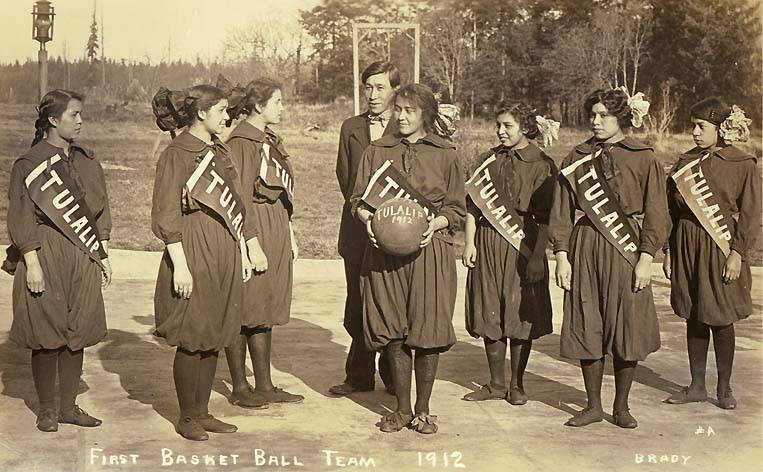 Beginning in the late 18th century and gaining momentum after the Civil War, schools were built by missions and later under the aegis of the Bureau of Indian Affairs in order to convert, "civilize" and assimilate Native Americans into White American culture and society. Boarding schools such as the Carlisle Indian School, Hampton Institute and the Tulalip Indian School sought to cleanse native culture from children by removing them from reservations, prohibiting native languages and limiting contacts with family. The curriculum focused on vocational training for the boys and domestic training for the girls. At its apex there were more than 150 boarding schools scattered across the nation. Critics of the boarding schools reported on poor conditions and inadequate education and beginning in the late 1920s the residential schools were slowly replaced by day schools located near Native American communities.

For more background information on the Indian boarding schools see: 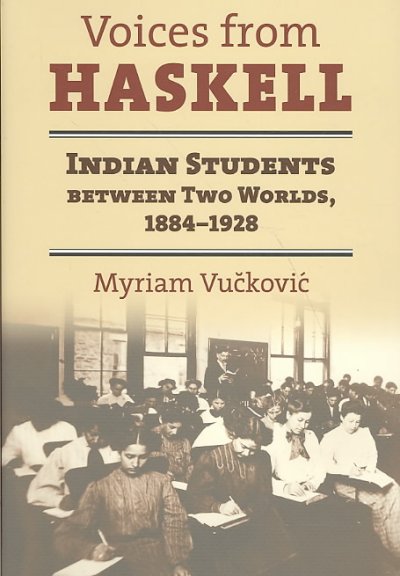 The UW Libraries has many books dealing with the Indian boarding schools.  See this list of recommended books that discuss the history and impact of residential schools for Native Americans.

Additional books can be found by using the following search terms in UW Libraries Search: