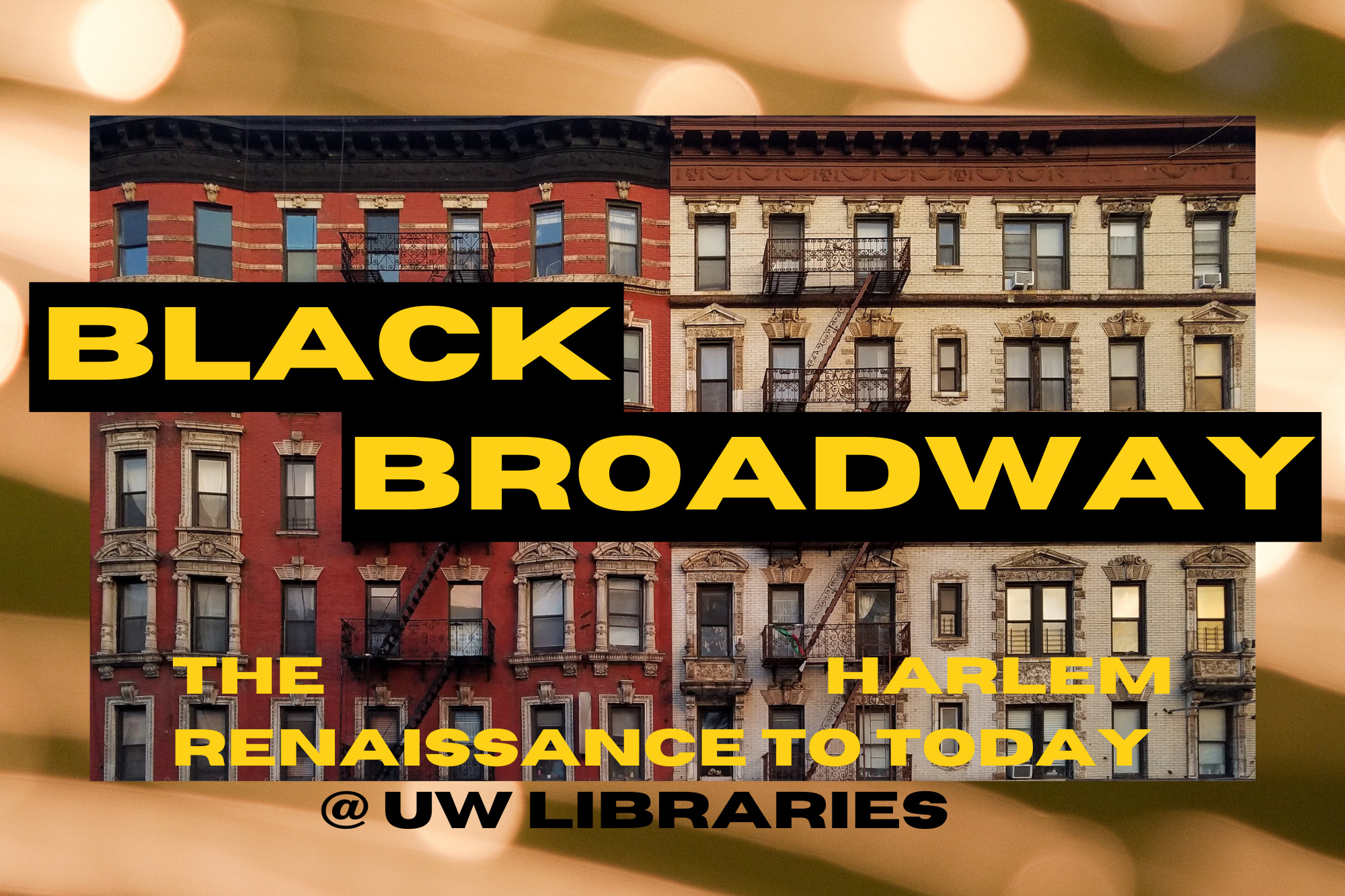 Black Broadway is a celebration of Black writers and creators in honor of Black History Month. This reading recommendation comprises everything from one acts to musicals all written and performed by Black artists, a majority of which were founding creatives of the Harlem Renaissance movement during the 1920's.

Renaissance artists didn't just create groundbreaking work, they also transcended form. Some famous works, like Tambourines to Glory by Langston Hughes, were written as plays, published as novels, performed as musicals, and premiered on the big screen and back again.

Famed playwright August Wilson conceived of his works as a "cycle" encompassing the histories of Black life throughout the 20th century. He dubbed the 10-play epic the Pittsburgh Cycle. Fortunately UW patrons have access to seven of the 10-titles through the library catalog.

Finally, the Harlem Renaissance had a profound impact on the plays of today. Elements of Renaissance art can be found in hit plays around the world. Included in this list are plays about the very creators that inspired them.

Plays of the Harlem Renaissance 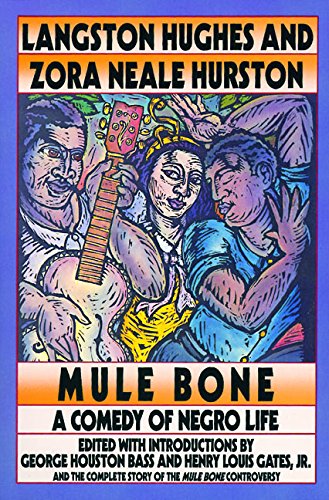 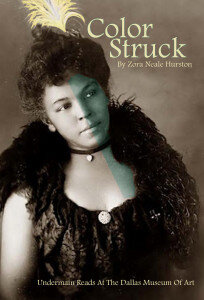 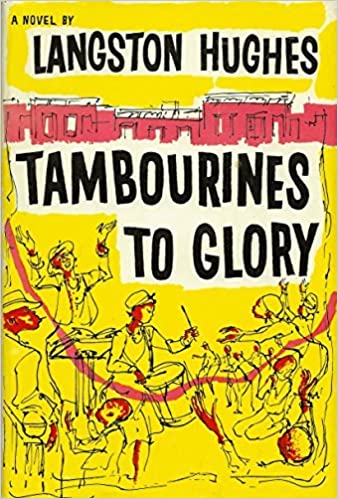 Tambourines to Glory by Langston Hughes 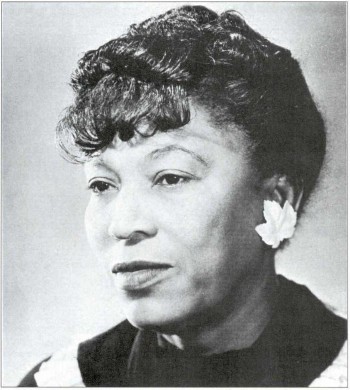 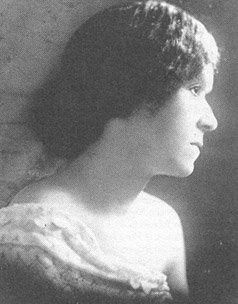 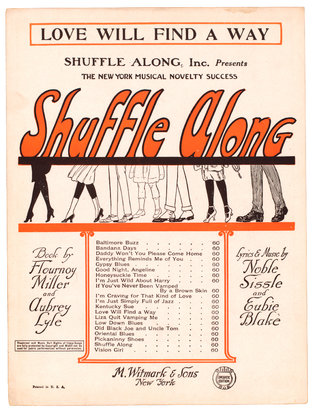 Shuffle Along by Flournoy E. Miller 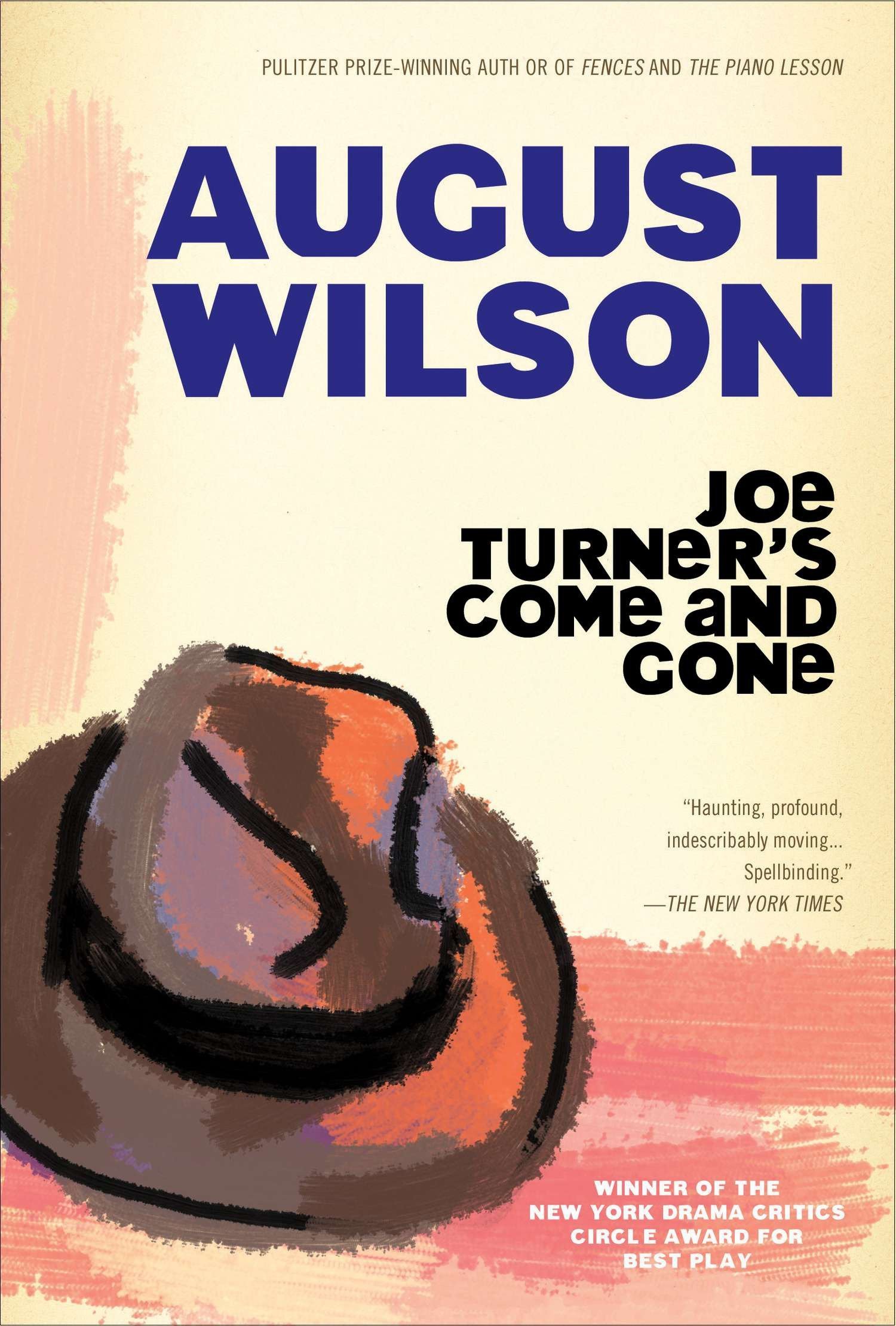 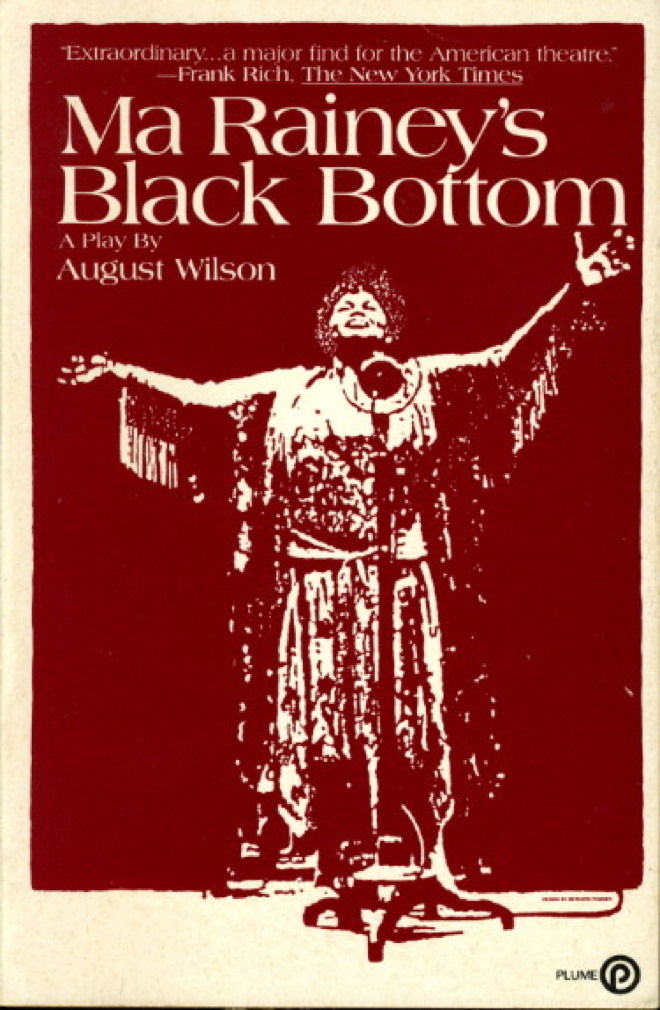 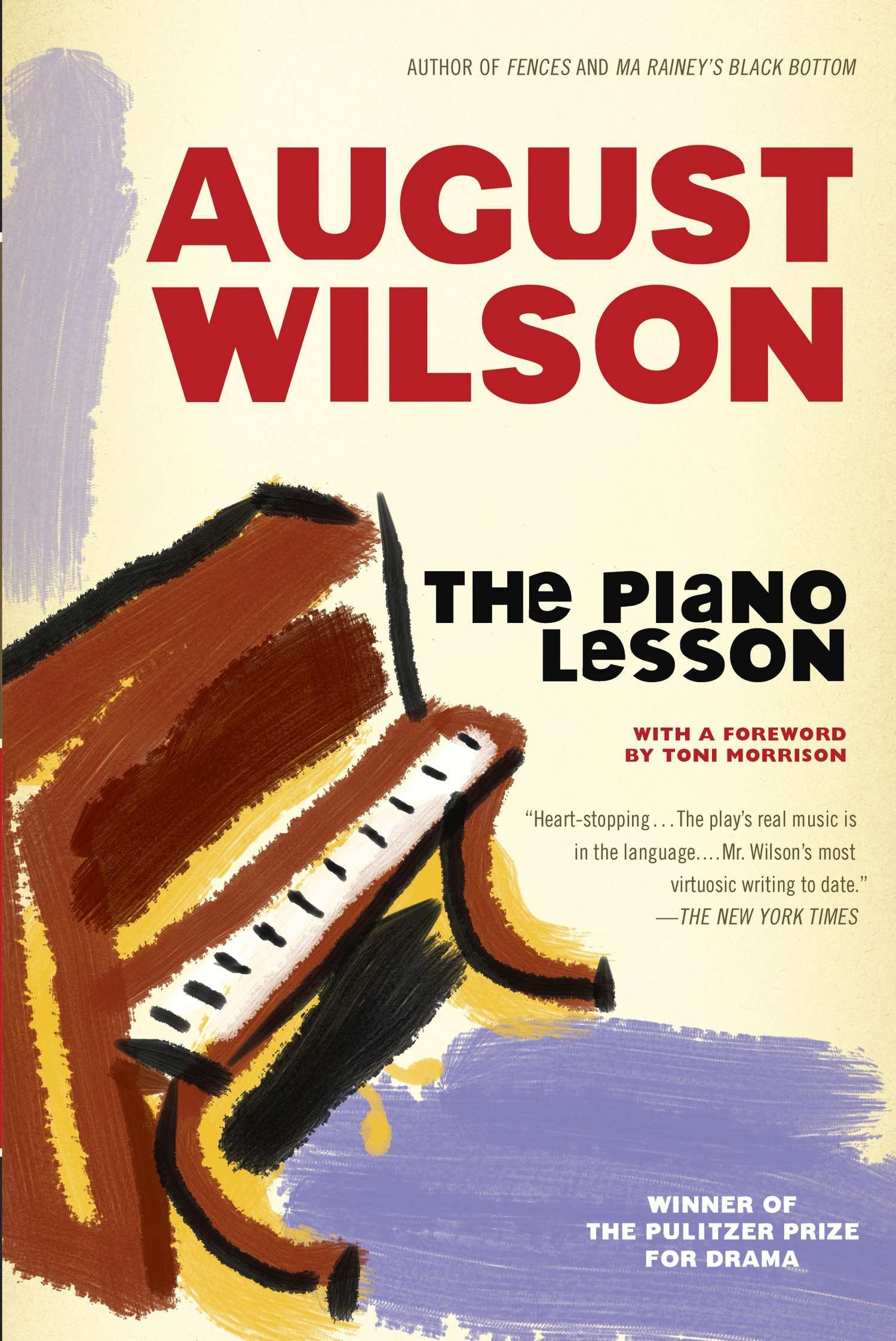 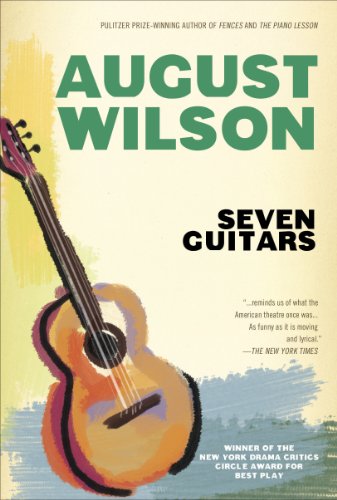 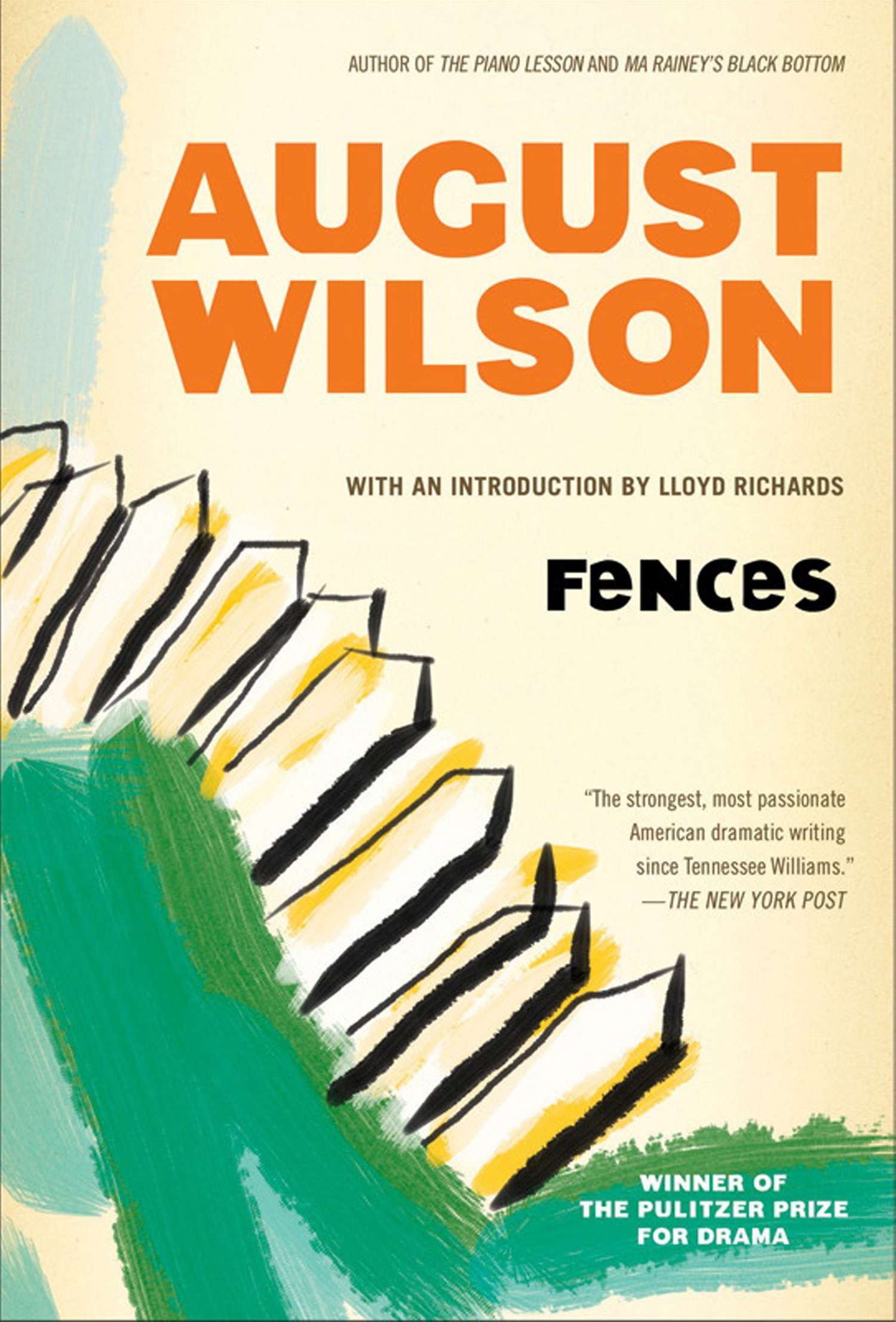 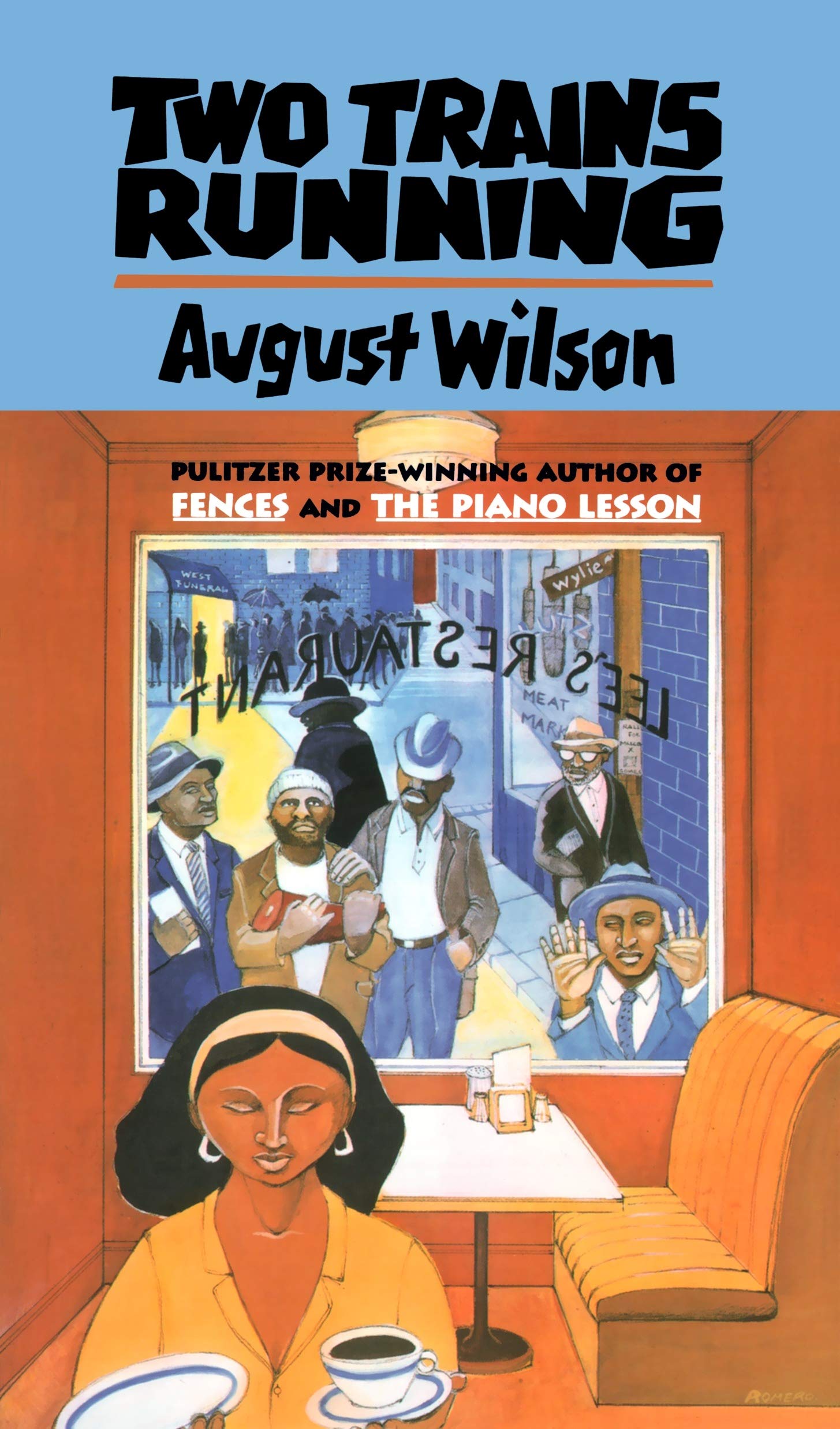 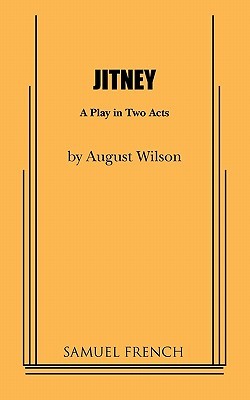 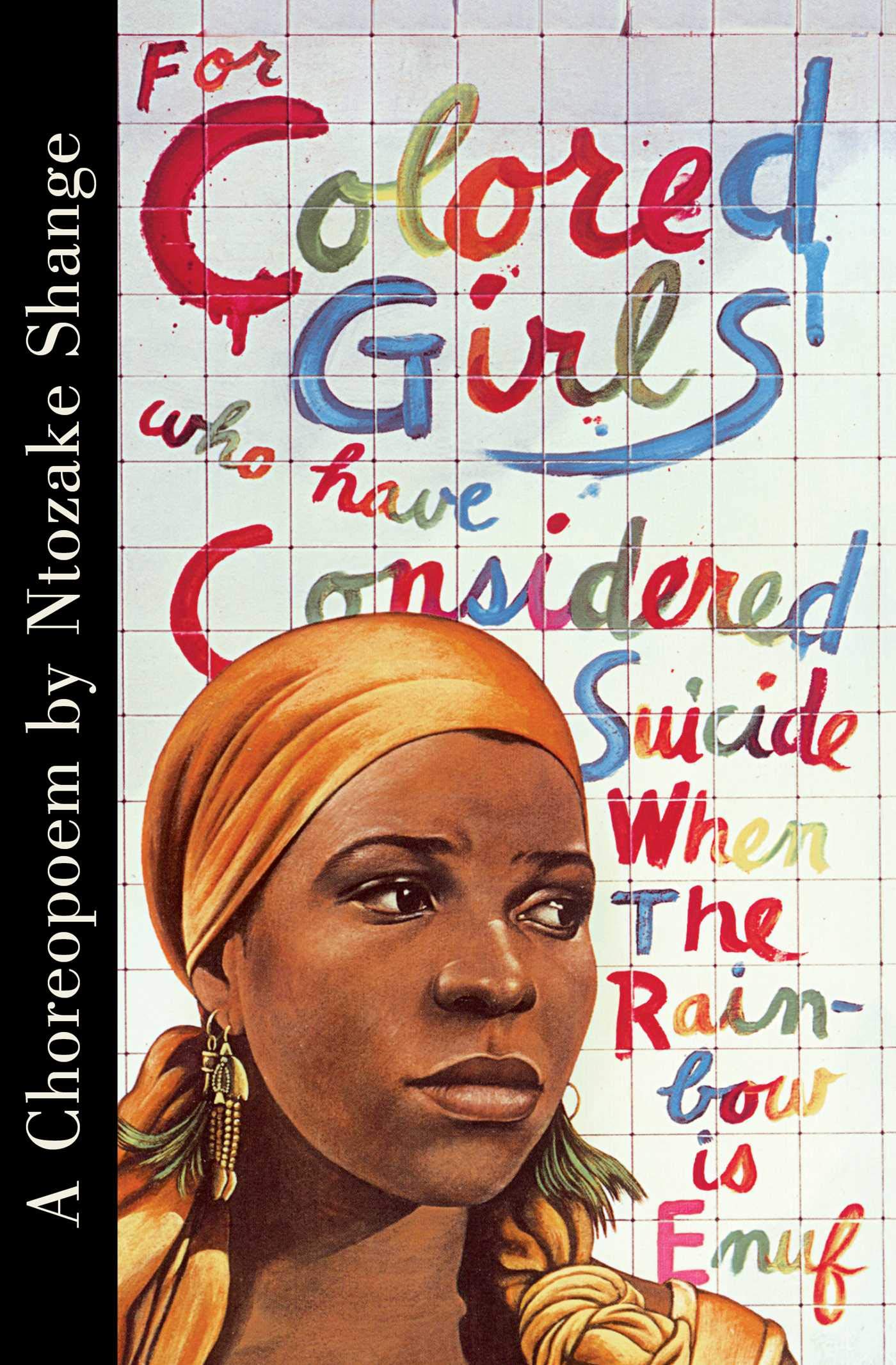 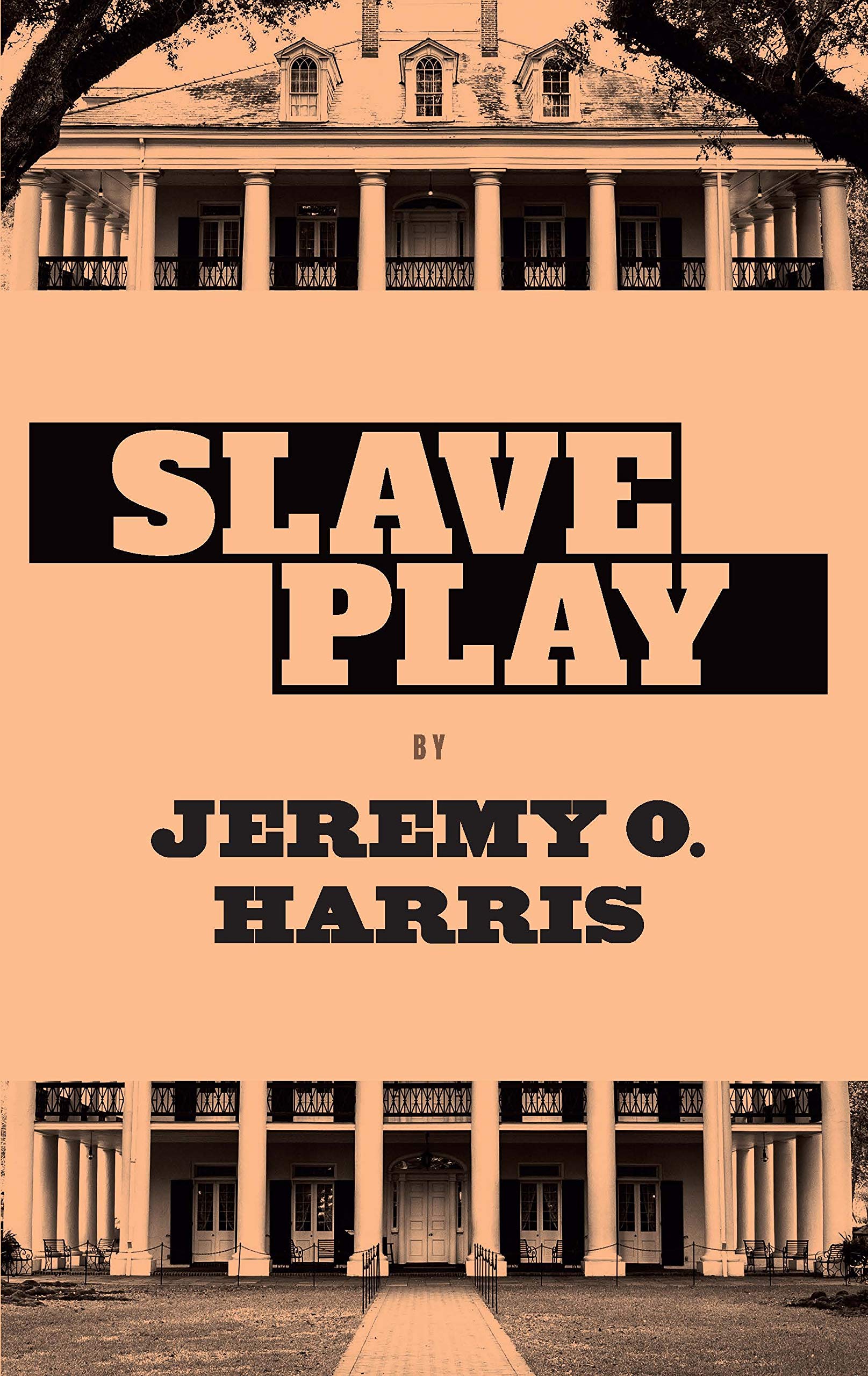 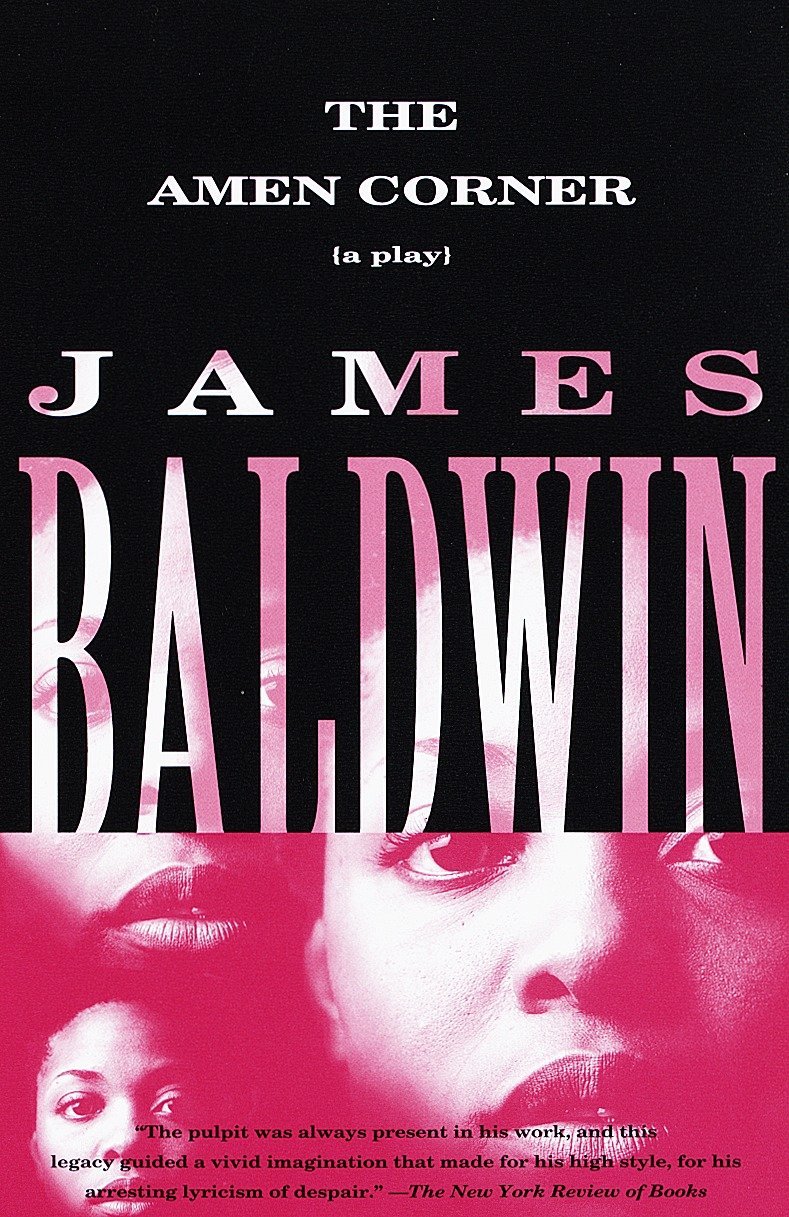 The Amen Corner by James Baldwin 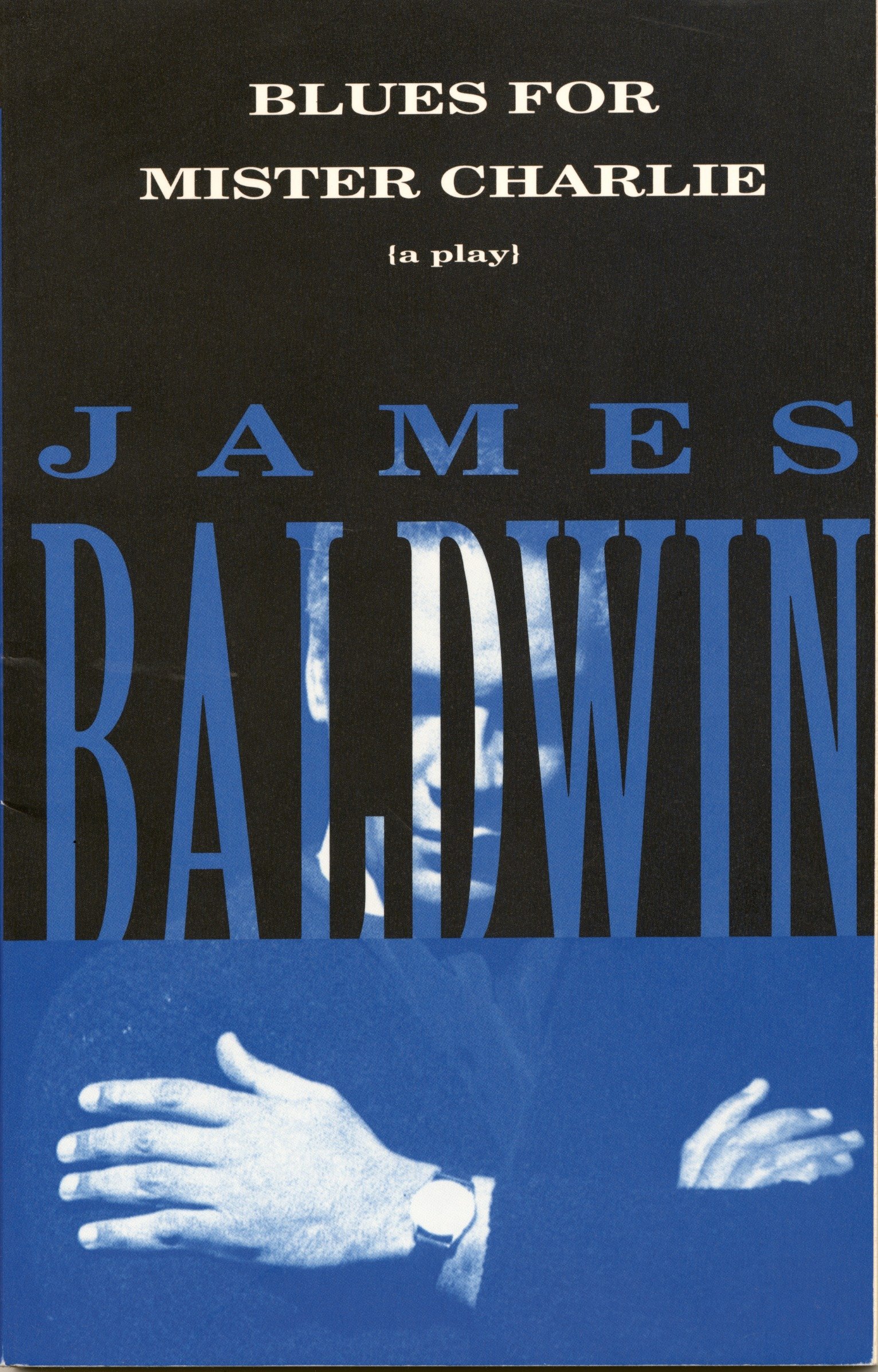 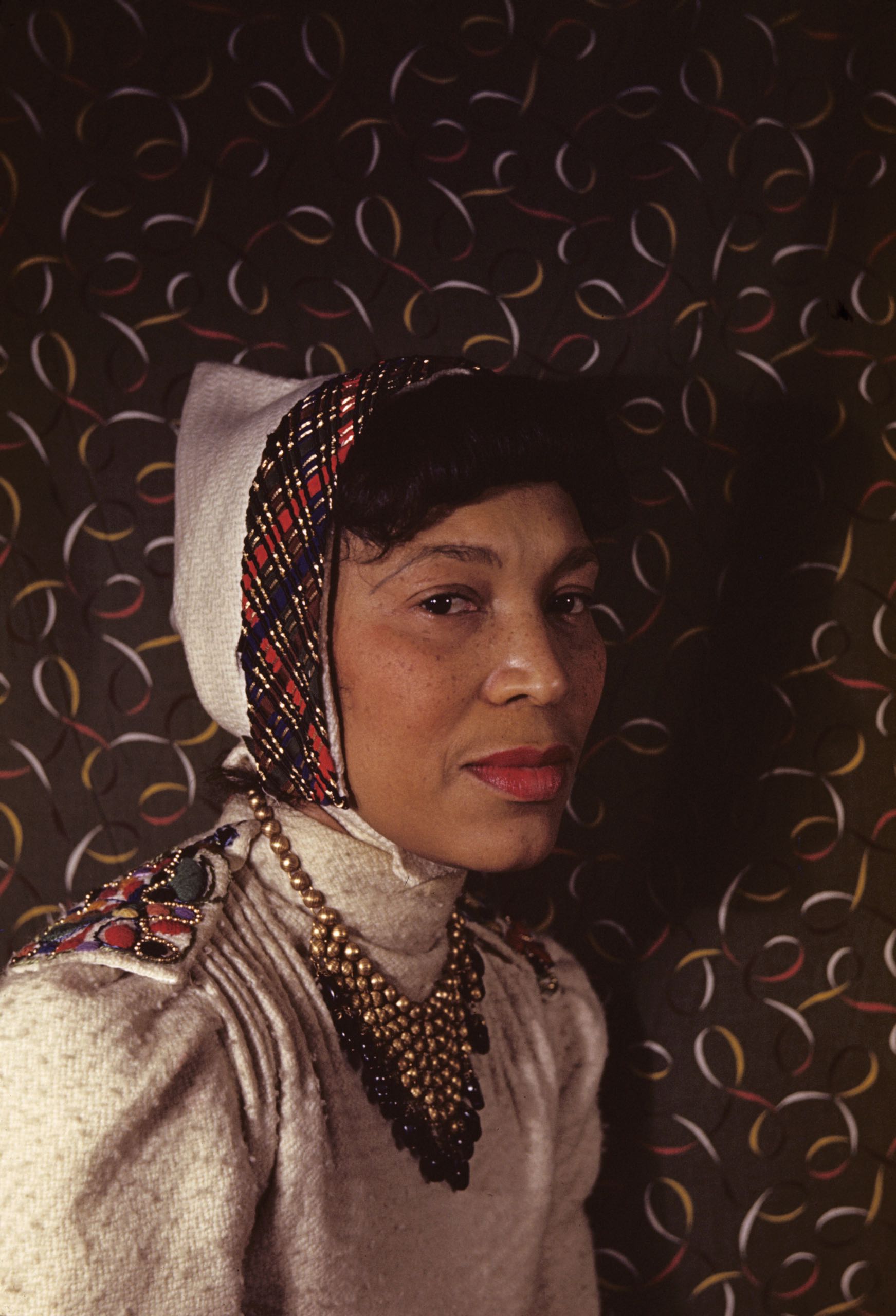 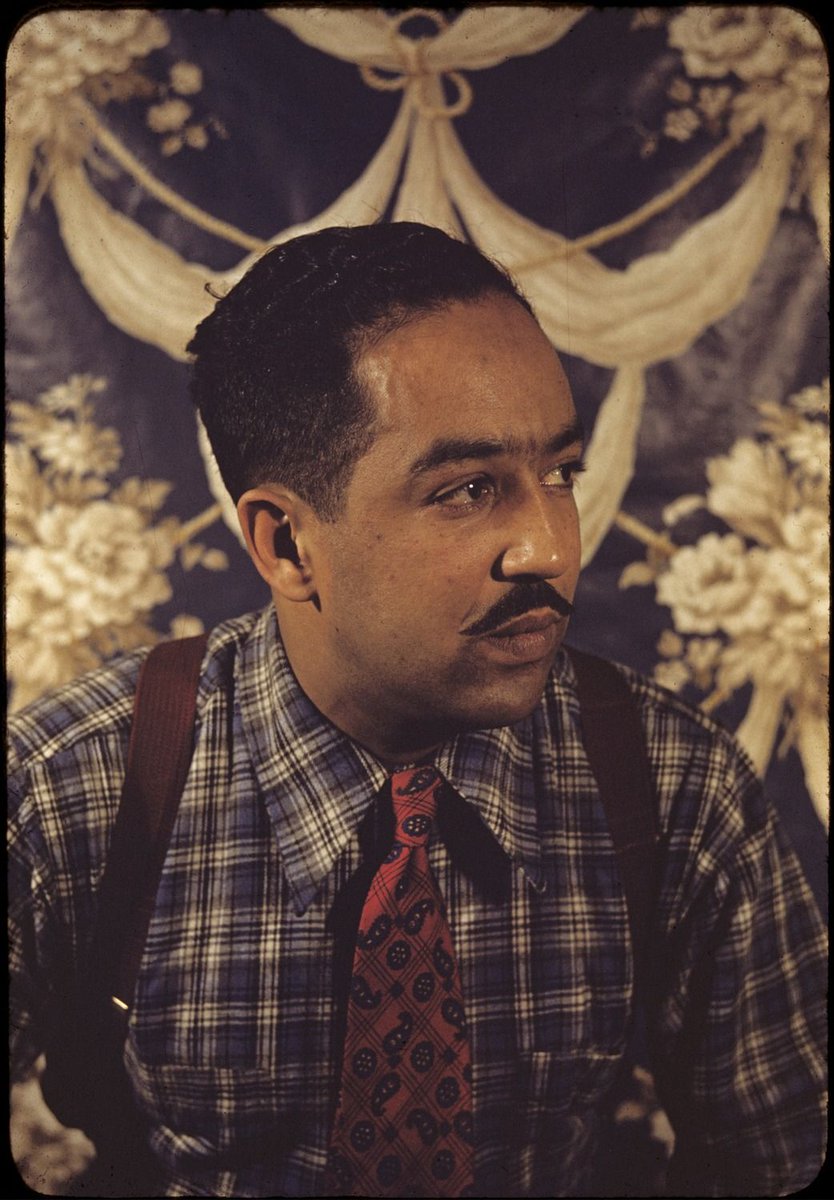