There are many websites that provide access to primary and secondary resources pertaining to Medieval Studies. Some are listed below. If searching for additional sites on Google, be sure to note the author/sponsor of the site and see if it is a credible source.

Specialized encyclopedias, dictionaries & bibliographies are valuable for providing background information that can help you narrow your research topic. The bibliographies provide lists of additional resources, ranging from key scholarship on a particular author or literary period, to finding poems or reviews in older journals and magazines. 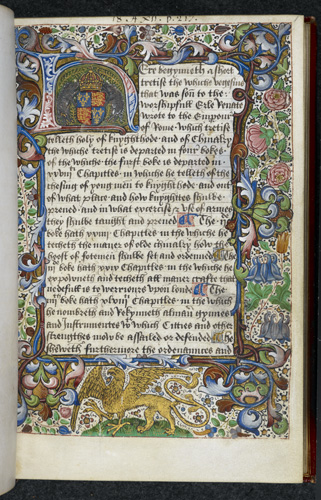