A research guide to HathiTrust's collections of U.S. Federal Documents

The Foreign Relations of the United States (also known as FRUS) volumes are compiled by the Department of State and include documents and records relating to the United States' diplomatic affairs with other nations. Each document is chosen by editors and organized to present a thorough narrative that illuminates policy formulation and major aspects and repercussions of its execution. Because of the sheer volume of records, the necessary research, and the ten-year declassification policy, the distribution of each volume typically runs about a few decades behind the events. The series currently extends to the Reagan administration, although some volumes are still in progress.

The volumes are organized by year from 1861 to 1951, triennially for 1952 to 1963, and then by presidential administration from 1964 onward, with a few exceptions. From 1951 onward, each subseries is further organized geographically and then topically. 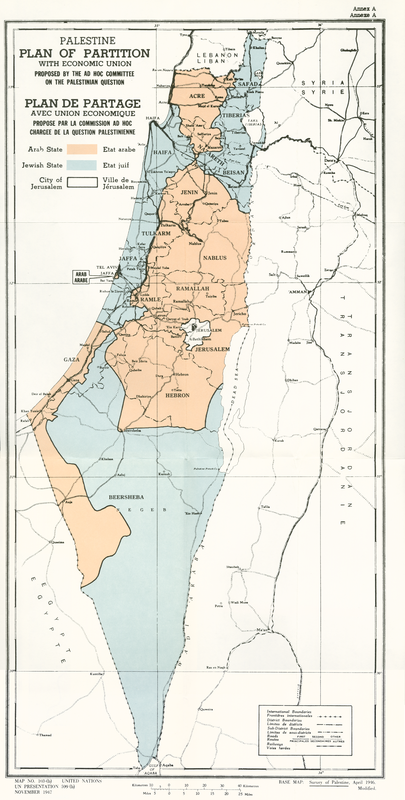 Image from Foreign Relations of the United States.

This collection contains documents from:

Where can you find documents relation to foreign relations prior to 1861?

To search a keyword:

History of the Series can be a valuable tool for locating the exact volume number you want.

Many of the items are indexed solely by series title, and don't always include a year or volume number. Very few of the volumes are indexed by volume title, ex. Arab-Israeli crisis and war, 1973. The discrepancies in indexing make it difficult for institutions to ascertain whether a volume has already been digitized, which is how there are over 3200 items in this collection of roughly 450 volumes.