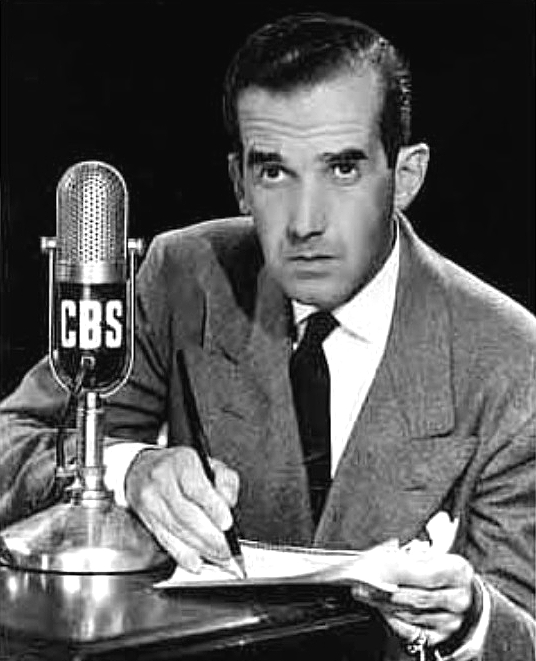 ... newscasts represent every weekday without a miss, from September 7, 1939, with the Germans entering Poland, to April 2, 1945, with the allies entering Germany.... Tapes contain examples of special events coverage: the Japanese attack of Pearl Harbor, the bombing of Japan, landings in North Africa, the 13 Normandy Invasion, the World Security Conference, April, 1945, the function of the American and Russian Armies, April, 1945, the death and funeral of FDR, and miles of tape on V. E. and V.J. days. Elmer Davis' daily five minute reports are represented in entirety from his debut, September 16, 1939, to February 13, 1941, and occasionally to July 9, 1943. H. V. Kaltenbom edits the news, complete from August 27, 1939, until January 26, 1940, and sporadically thereafter. Our library includes 21 speeches by Winston Churchill, representing 12 hours of this master of language. There are 51 talks by President Roosevelt totaling 24 continuous hours.

A detailed description of most of the recordings in the Phonoarchive is available in this finding aid and in Milo Ryan's book History in Sound (UW Press). Between 2016-2017 the University of Washington Libraries digitized and preserved these reels. These files can be accessed on UW's Seattle Campus by appointment only. Contact the curator here to make an appointment: https://www.lib.washington.edu/about/contact/email