A bibliography listing the highlights of archival, print, and photographic materials relating to the Seattle World's Fair in 1962. 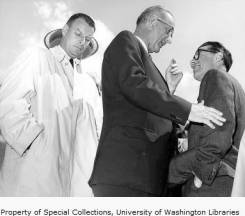 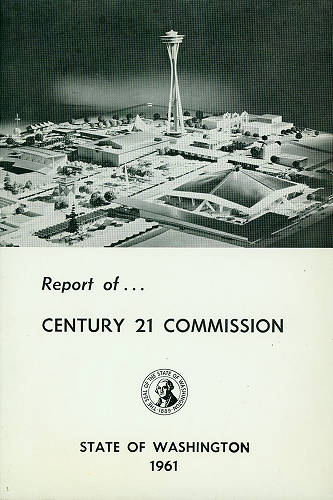 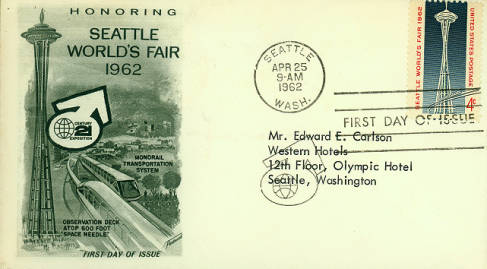