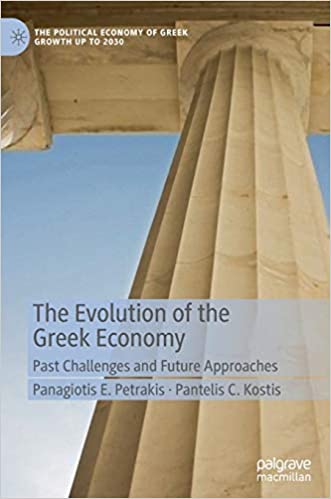 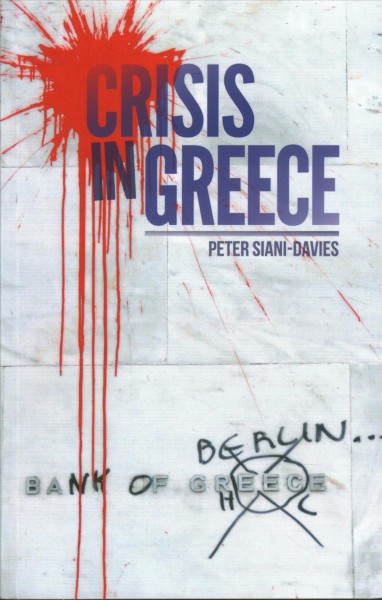 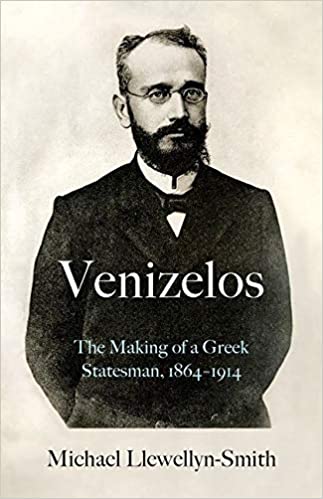 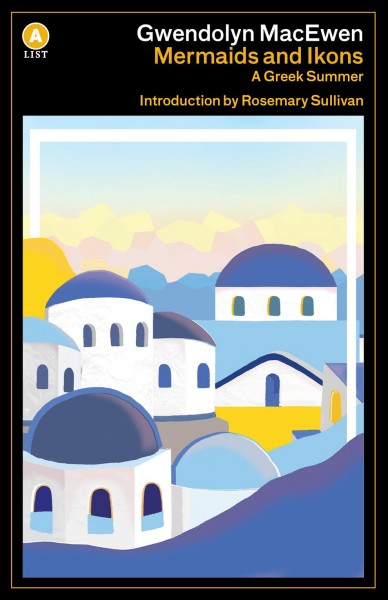 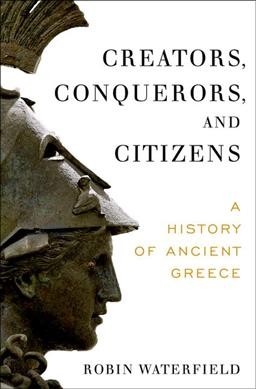 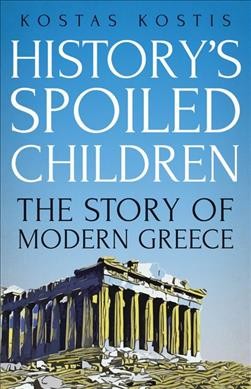 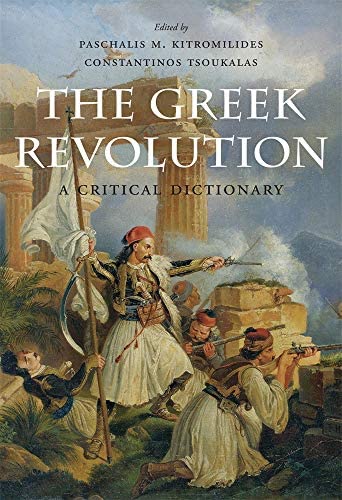 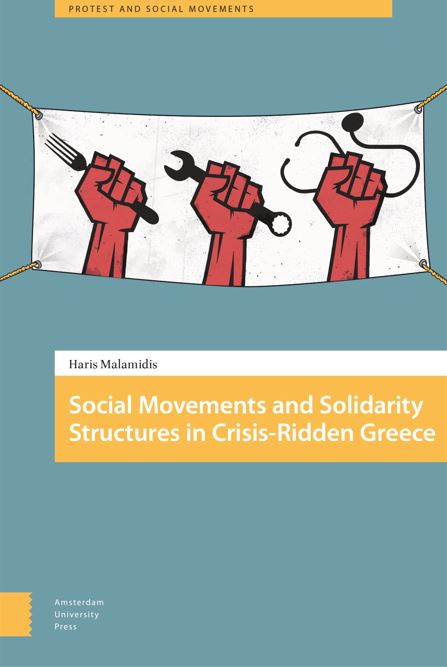 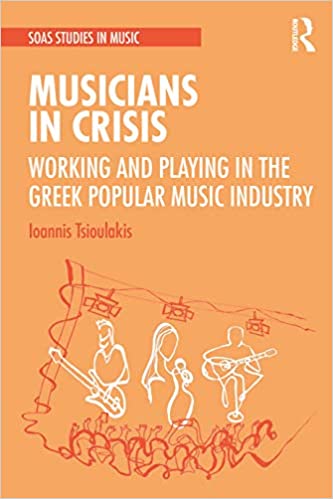 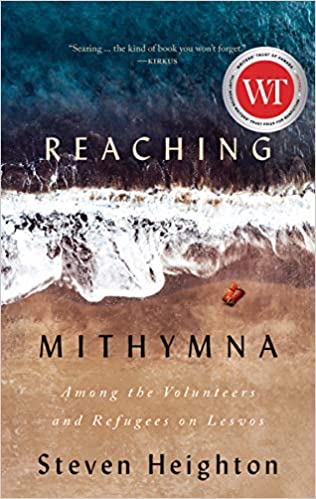 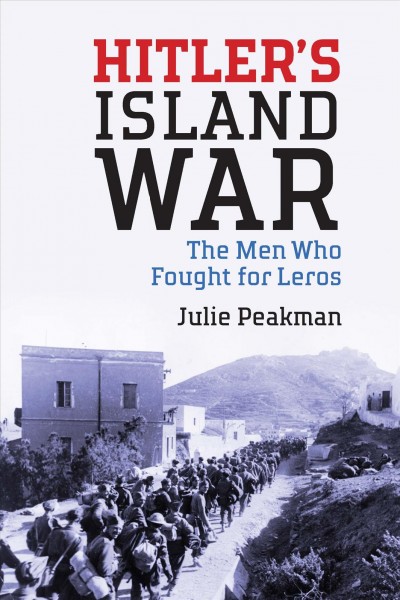 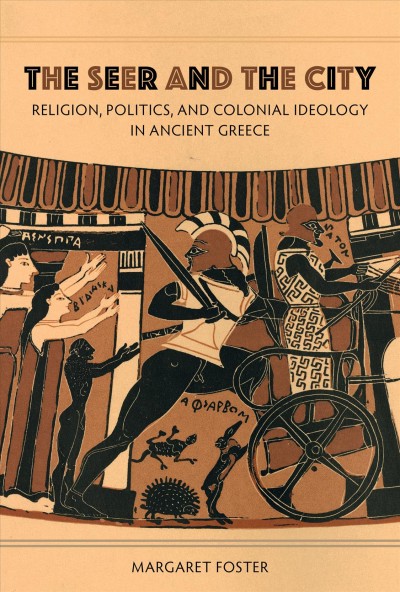 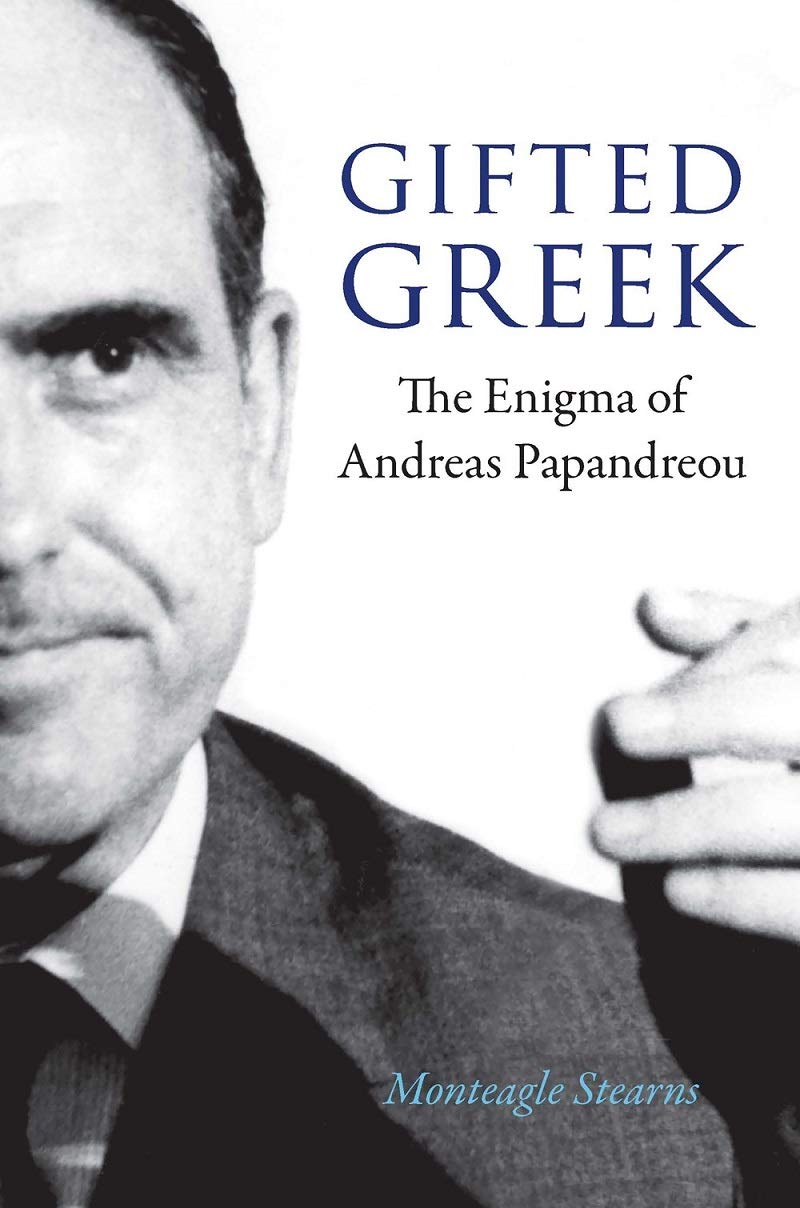 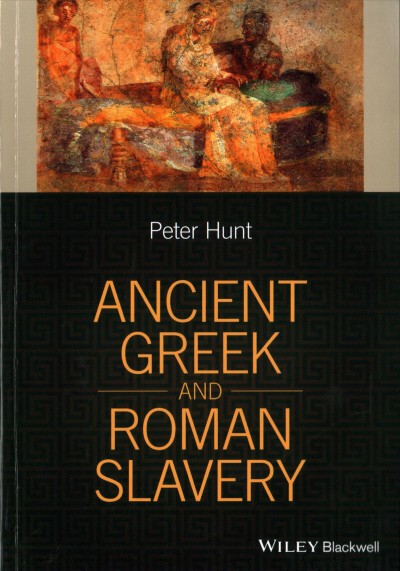 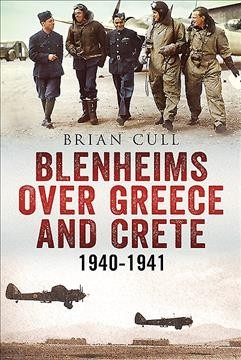 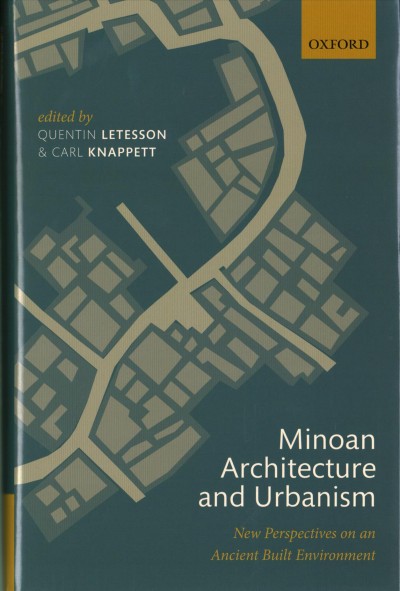 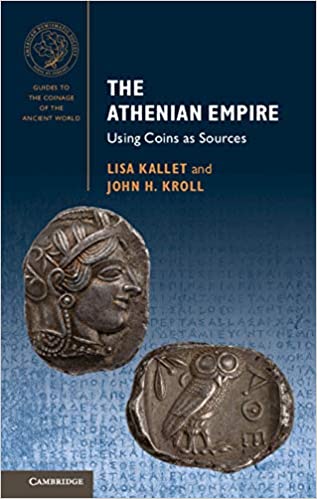 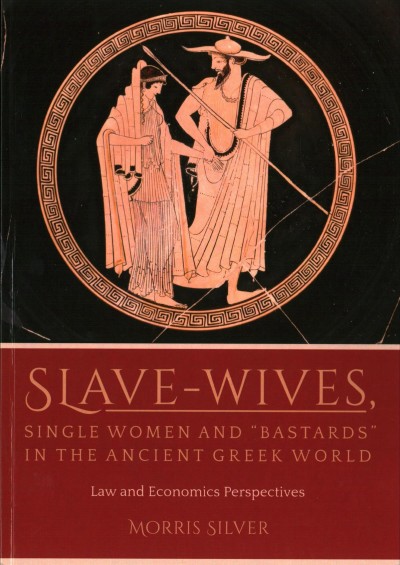 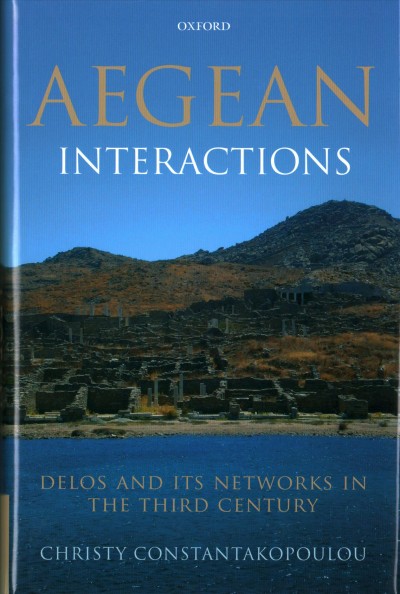 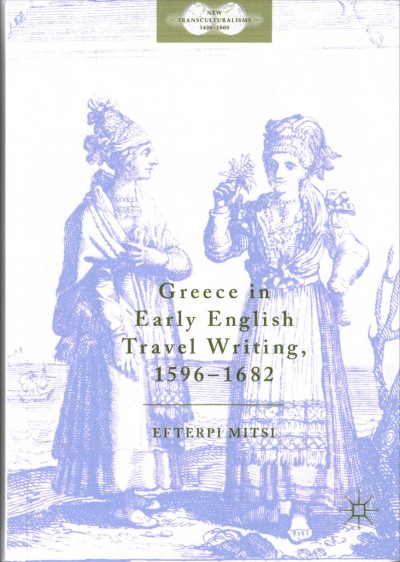 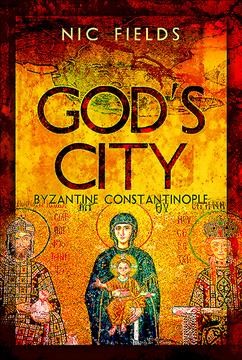 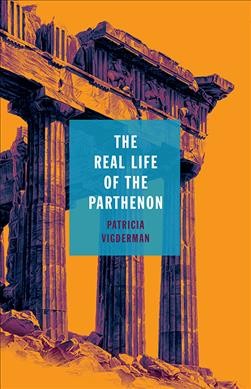 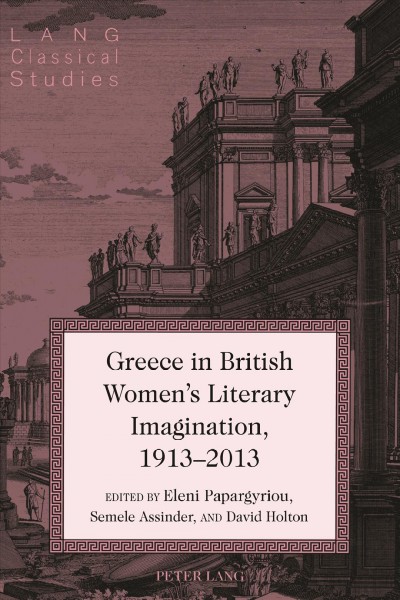 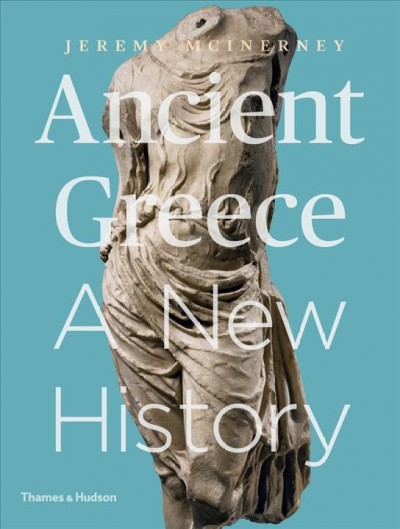 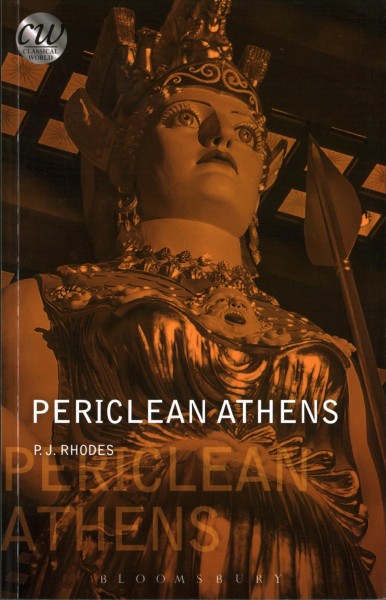 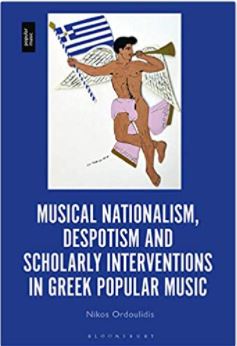 The Greek collection at the University of Washington Libraries has been generously supported since 2004 by the Rakus family. The current collection of Greek books on a wide variety of topics and covering the broad span of Greek history would not exist without the Rakus family donations.

The Rakus Family: From Greece to the Pacific Northwest

The Rakus Family history is like that of so many other immigrants to the Pacific Northwest. The Rakus family migrated to the Northwest to join relatives, family or friends from the same villages in the Roumeli (“heart of Greece”) region of Greece, in the early 1920’s. Many Greeks worked the railroads across the country until they ended in the Pacific Northwest. Once they settled here, most never left.

Anna’s father, Thomas, immigrated to Bellingham, WA to work in the lumber mills. He brought a young bride from the “old country”, and established several successful fruit and vegetable markets downtown Bellingham. They had 3 children, Anna, John and George, who tragically were orphaned when the family was returning from Greece in 1938, and were involved in the great train wreck washout in Montana that took 49 lives. They were raised by their uncle, and Anna married Gust Rakus of Everett, WA in 1947.

Gust came to the US when he was 12 and settled with family in Machias, Snohomish County, where they became farmers. He quickly learned English, and then challenged himself to master other foreign languages. In 1934, while attending a Greek American picnic in Everett, he was offered financial assistance to attend college, but only if he committed to his heritage and to education, which he did by becoming a teacher for 34 years. Incidentally, he was given $135, which paid for his 1st year tuition and books at the University of Washington. He swore then to give back to his heritage and to education.

He graduated from the UW in 1940, with a teaching certificate and an ability to speak and teach 6 other languages. After briefly teaching, he enlisted and served in the Navy where his foreign language skills were put to use with the Allied Force Intelligence Department. After the war, he taught high school and college foreign languages, primarily Spanish, for 28 years. He left the teaching profession to start a new successful career in real estate, but never forgot his primary passions—education and his “Dawgs”.

Gust and Anna Rakus had 3 children, Diane, Tommy and Jamee. Gust passed away in 2003, but left a legacy of more then 50 years of old photos, newspaper articles, and publications, that offer a window into the history of Greek Americans in the Northwest.

His family still lives in Seattle. In 2004 they established the Gust Rakus Hellenic Studies Collection, in his honor, purchasing more then 300 books and publications for the library.

His favorite saying in Greek, to his students, friends and family was: “Where I am, you will be, and where you are, I have been.” It is this philosophy that has committed his family to contributing to the University of Washington and its Libraries, in his memory.

Earlier Purchases on the Rakus Fund