A guide to select primary materials relating to the Japanese-American community in the Pacific Northwest available in Special Collections. 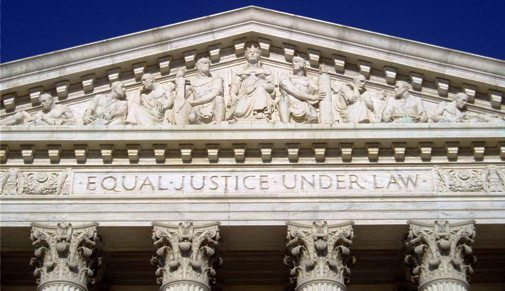 Special Collections is located in the basement of Allen Library South.
See website for hours, services, and additional details.

About the Pacific Northwest Collection

Special Collections in the University of Washington Libraries holds extensive materials relating to the history, culture, and people of the Pacific Northwest region.

Comprised of the Pacific Northwest Collection of printed materials and complemented by archives and manuscripts, visual and auditory media, and scrapbooks, these holdings are particularly important because they are either: 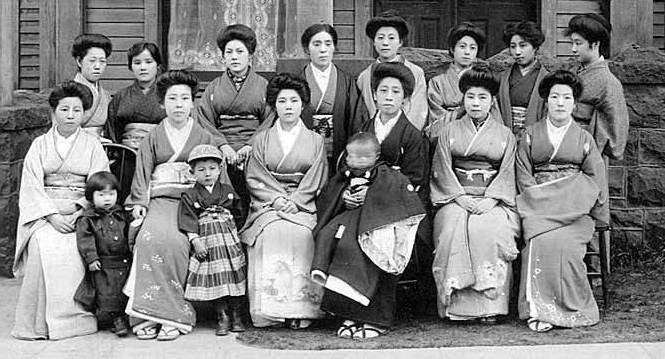 This guide provides links to a selection of archival materials relating to the Japanese American community in the Pacific Northwest. Our collection is especially strong in material relating to the incarceration of the Nikkei (those of Japanese descent) during World War II. Materials include printed publications, personal papers, organizational records and photographs.

A Brief History of Nikkei Community

Japanese first came to the Pacific Northwest in the 19th century. Their numbers grew to fill the demand for labor in industries such as railroads, mining, timber and fisheries. By 1900 Japanese were the largest minority group in the Seattle area, outstripping earlier Chinese immigrants. By the 1920s and 1930s, the economic impact of the Japanese could be found throughout the region in agriculture and small businesses such as hotels, laundries and grocery stores.

With the outbreak of World War II, anti-Japanese sentiment, racism, war hysteria and security concerns among some in the military, led to Executive Order 9066 and Public Proclamation No. 1. These two acts granted the military the authority to remove all Nikkei from designated west coast areas. More than 110,000 Nikkei, both citizen and alien, were forcibly removed from their homes to temporary assembly centers and later to more permanent concentration camps (relocation centers) in the interior.

The Pacific Northwest Nikkei community was moved to three different assembly centers. Bainbridge Islanders, the first group of Japanese Americans to be evacuated in March 1942, were incarcerated in the Manzanar Relocation Center in central California. Seattle's Nikkei community along with those from Alaska, were moved in late April and early May to the Puyallup Assembly Center at the Western Washington state fairgrounds (coined Camp Harmony). Those from southern Puget Sound joined Oregonians at the Portland Assembly Center on the grounds of the Pacific International Livestock Exhibition. By mid-September 1942, most of these Pacific Northwest Nikkei were moved to southern Idaho and incarcerated in the Minidoka Relocation Center outside of Twin Falls.

After the war many of the Nikkei returned to the Pacific Northwest and resumed their lives. Their wartime experience was little mentioned until the late 1960s and 1970s. At that time, the apogee of the civil rights movement and a time of growing Asian American activism, Seattle Nikkei mobilized the Japanese American community and the JACL in the redress movement. In 1976, on the thirty-fourth anniversary of Executive Order 9066, President Gerald Ford declared the evacuation a "national mistake." And in 1988 HR 442 was signed into law by President Ronald Reagan providing for reparations for surviving incarcerees.