Most of the primary sources dealing with Sephardic studies are in Ladino.

What is Sephardic Studies?

Sephardic studies is the study of the civilization, culture, history and language of the Sephardim, Jews that originated on the Iberian Peninsula who  after the expulsion of 1492 settled around the Mediterranean including North Africa and what was then the Ottoman Empire as well as to the Netherlands and the Americas. Rather than the Judeo-Germanic dialect of Yiddish which characterizes Ashkenazi Jews, the Sephardim originally spoke a Judeo-Spanish dialect known as Ladino.

According to Sarah Abrevaya Stein, Professor of History and Maurice Amado Chair in Sephardic Studies at UCLA, Sephardic Studies "emerged to cover areas of the Jewish world and pieces of Jewish history and culture and language that haven’t traditionally fit into the boundaries of Jewish Studies. It focuses on the cultures and histories of Mediterranean and Middle Eastern Jews in these regions and in the various diasporic centers they’ve formed through migration, including Jews who trace their routes back to medieval Spain but also Middle Eastern Jews who are an internally diverse population."

For additional information on the Sephardim and Ladino see: 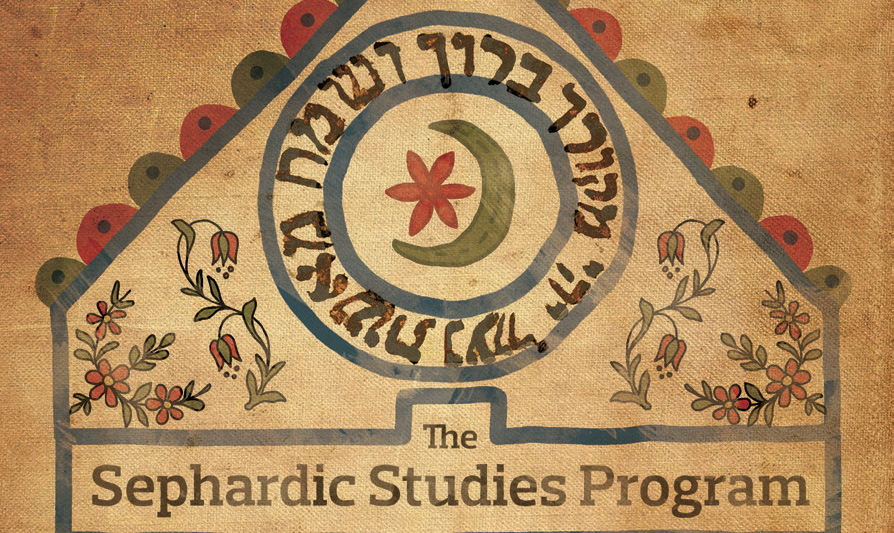