A digital collection of rare literary works from Korean collections of the University of Washington Libraries. The titles include fiction, poetry, essays, reading texts and many more from 1945 to 1950, when Korea was liberated from Japanese colonial period and became an independent country before Korea War abruptly broke. The digital collection provides not only scanned full-text images but also keyword searchable texts for data mining. 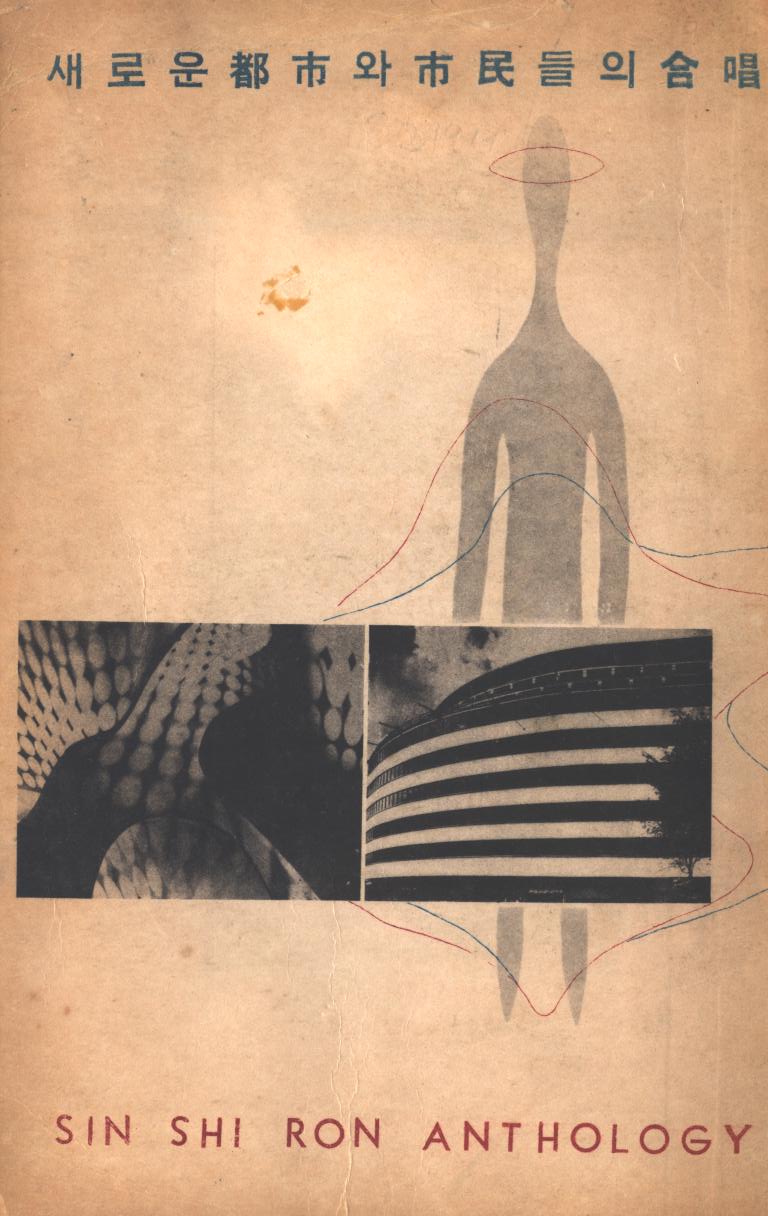 James Palais was the professor of Korean history at the University of Washington for 33 years (1968-2001). During his long career at the University of Washington, Prof. Palais became one of the most important founders of the Korean studies field in the United States, both through his own publications, and through the training of graduate students who are now teaching Korean history at most of the important centers of Korean Studies in the United States.

University of Washington Libraries have received his personal collection with over 10,000 volumes of materials. They are accessible through the Library Catalog.

During his tenure at UW, Prof. Palais tirelessly worked on English translation of Pangye Surok, the selected works of Yu Hyongwon (1622-1673, pen name, Pan'gye). This work is known as a virtual encyclopedia of Confucian statecraft for Yu's plans of a reformed Korean system of Government.  Prof. Palais used this text heavily for his book on  Confucian Statecraft and Korean Institutions: Yu Hyongwon and the Late Choson Dynasty.

This nearly 2,000 page original manuscripts of English translation was never published during Professor Palais’ lifetime and was recently discovered during a review of the Palais’ faculty paper in the UW Libraries Special Collection.

Thanks to the Friends of the UW Libraries Award, the digitization of the original manuscripts was possible providing access to the public for research and study on Prof. Palais’ life time endeavor and masterpiece. 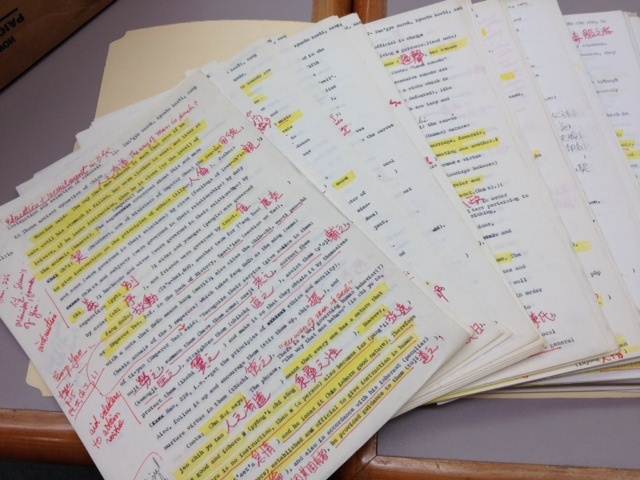 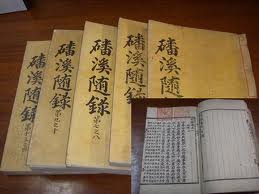 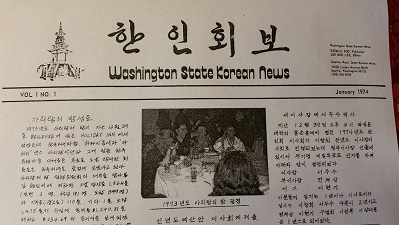 Slides of Korea and China made by Thomas C. Stave who was an officer at the U.S. Embassy between 1977 and 1980. The vast majority of the slides, approximately 2,100 slides, depict locales in Korea including palaces, temples, etc. The finding aids and slides are available online here.

East Asia Library at UW Libraries has over 15,000 volumes of Korean graphic novels. Many titles are from 1980s thru early 2000s. Please Library Catalog for titles or authors or simply search for keywords 'Korea graphic novels' and narrow down to Korean languages. If you need help, please ask Korean Studies Librarian. For more information, please visit K-Manhwa LibGuide. The database of the cover images from this collection is also available HERE. 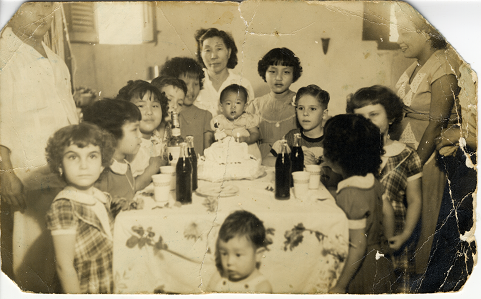 UW is the one of the six founding member institutions of the KCCNA (Korean Collections Consortium of North America). We have special subject areas for which we have been cooperatively building research collections since 1994. Womens/Gender studies, Korean Poetry, Juvenile Literature, Tourism and Kyongsang Province areas are our specialty subject areas. Please find out more about this Consortium and its programs.

The collection consists of psychological warfare propaganda leaflets numbers 8122 to 8152, prepared by the Eighth United States Army, Korea (EUSAK), Psychological Warfare Section, along with documentation sheets that identify the name and number, language, target audience, purpose, and artwork of each leaflet and include an English translation of the text. 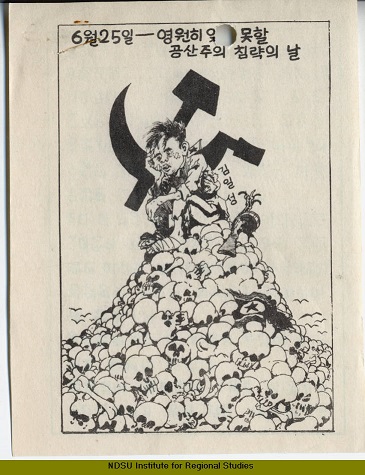