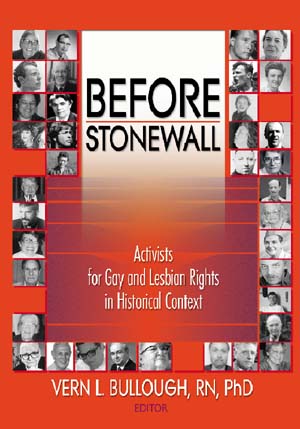 For a more specific breakdown of the call numbers see the Library of Congress Classification Online. 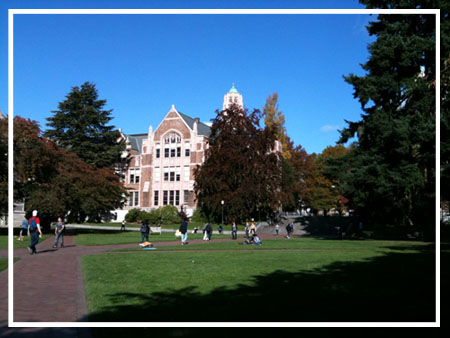 Stay informed about events, faculty and graduate publications, and departmental updates in the Gender, Women, and Sexuality Studies department.