A Year in Black Art is a journal by the Black Embodiments Studio, which is directed by Dr. Kemi Adeyemi. 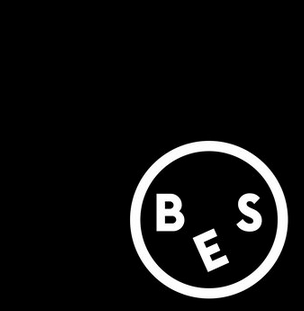 "The Womxn Who Rock Community Research Project is developed through collaborations between UW faculty, graduate students, community members and scholars of gender, race and sexuality in music and social justice movements. We bring together musicians, media-makers, performers, artists, scholars and activists to explore the role of women and popular music in the creation of cultural scenes that anchor social justice movements in the Americas and beyond." 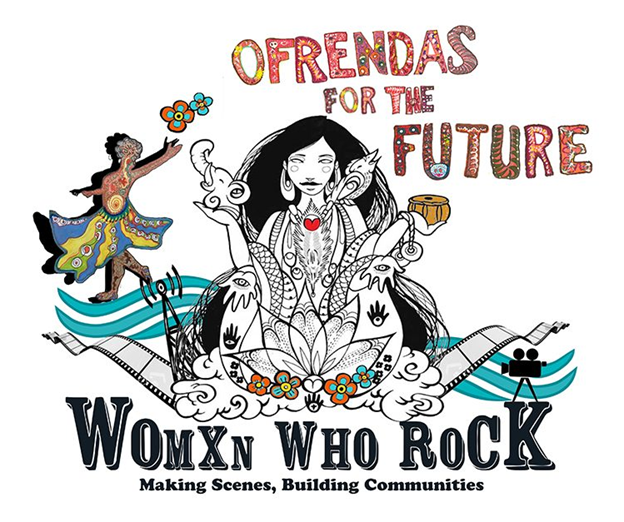