Robert Garfias (1932-) was born in San Francisco to Mexican-American parents. As a child, he studied classical guitar and jazz saxophone. During high school, he studied Western classical music composition and formed a jazz combo that played gigs for beatniks in the North Beach area of San Francisco. The music scene in the area at that time also included Dave Brubeck, Vince Delgado, Vince Guaraldi, Harry Partch, and Bill Smith. During his academic career he founded the ethnomusicology program at the University of Washington, served as Dean of Arts at the University of California, and conducted significant periods of fieldwork and language study around the world, including in Japan, Korea, the Philippines, Mexico, Zimbabwe, Central America, and Spain. 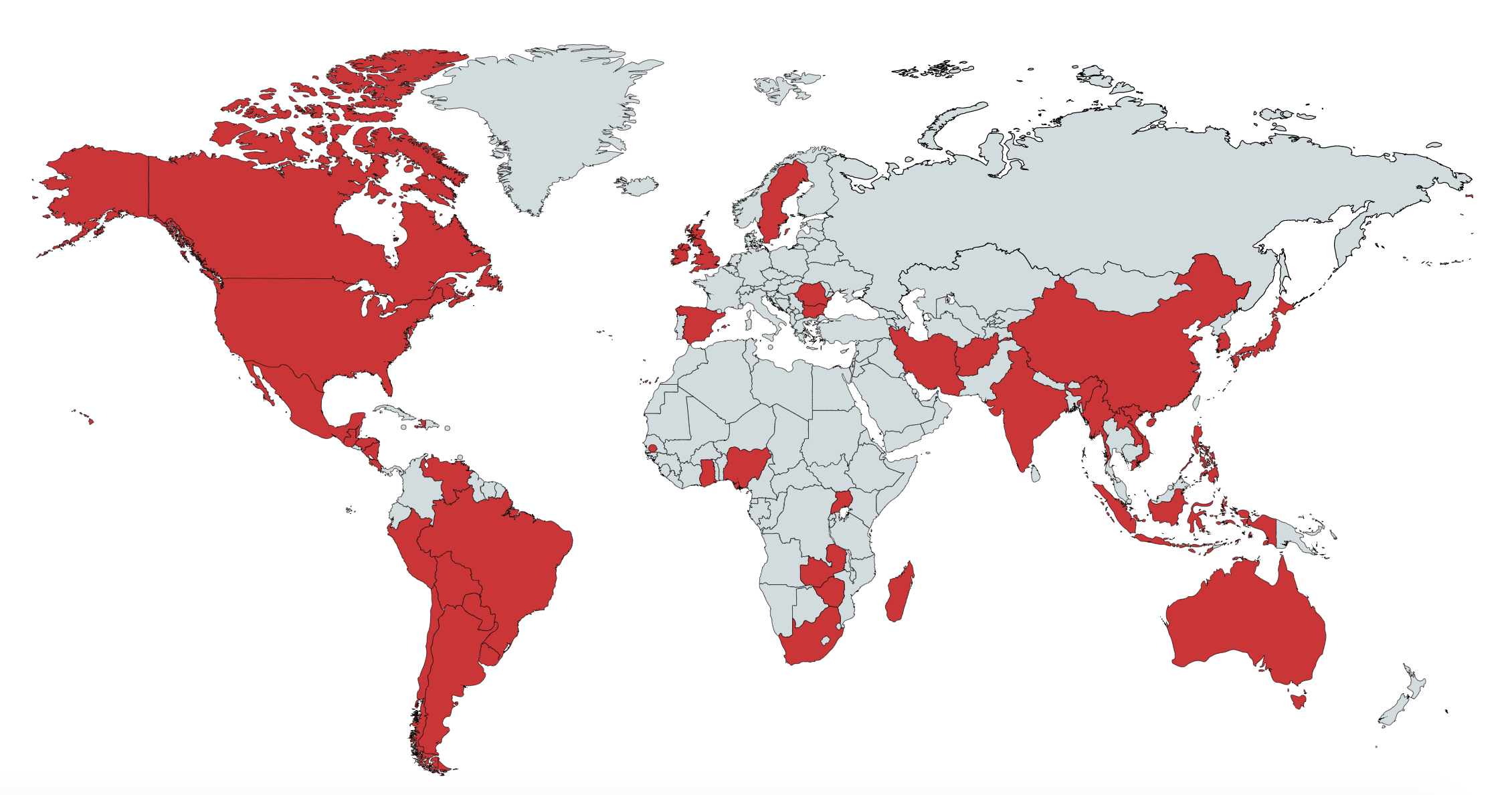 The above image shows the geographic distribution of the Robert Garfias collection. The bulk of the collection contains field recordings from Western and Southern Africa, Southeast Asia, and Central and South America. The collection features concert recordings, visiting artist recordings, and copies of 78-rpm records.

From the Garfias Collections 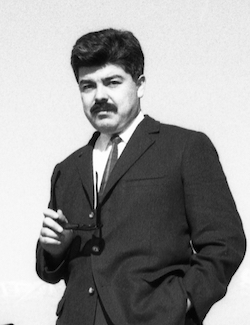 Text source:  Adapted from the Society for Ethnomusicology Newsletter (vol. 7, no. 4, September 2013)