Nunavut is the newest, largest and northernmost of Canada's three northern territories. Nunavut was created in 1999 from the eastern half of the Northwest Territories, as part of the 1992 lands claim agreement between the Inuit Tapiriit Kanatami and the Government of Canada. 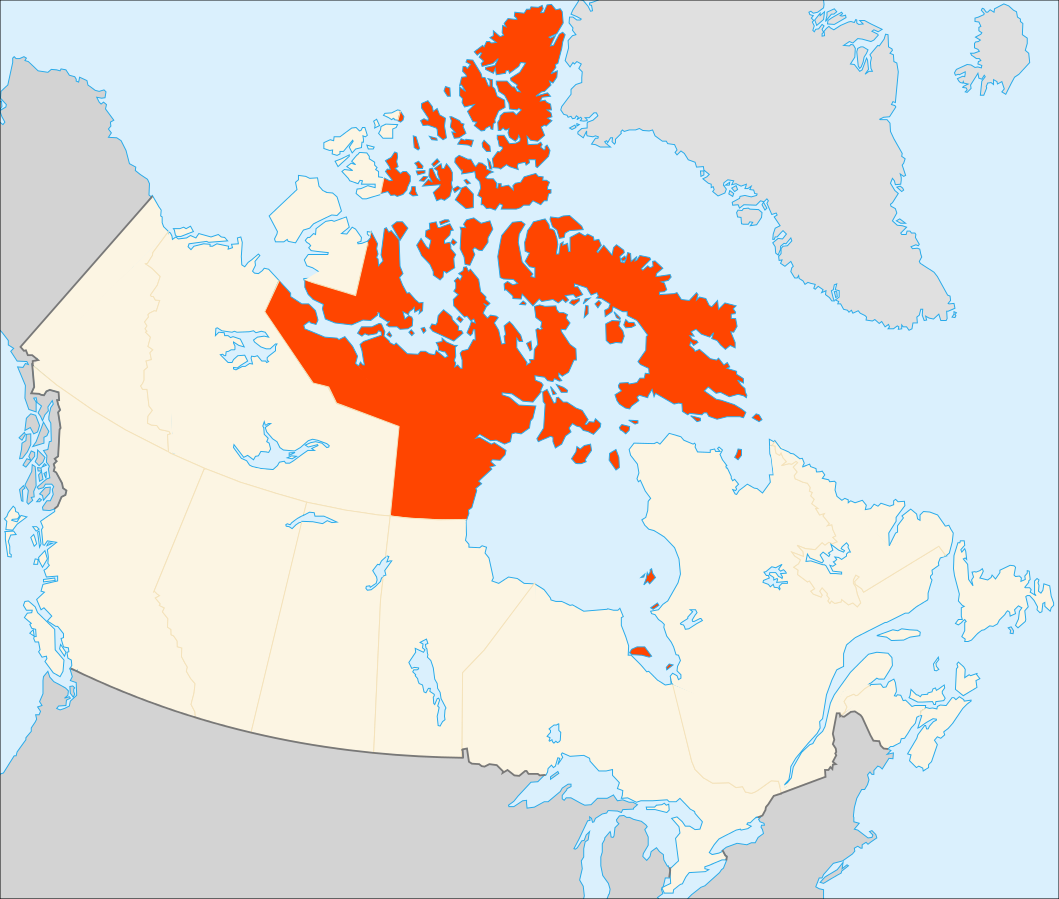 The UW Libraries has several resources dealing with Nunavut. Selected titles are listed below; additional books can be found by searching for n﻿unavut in UW Libraries Search.