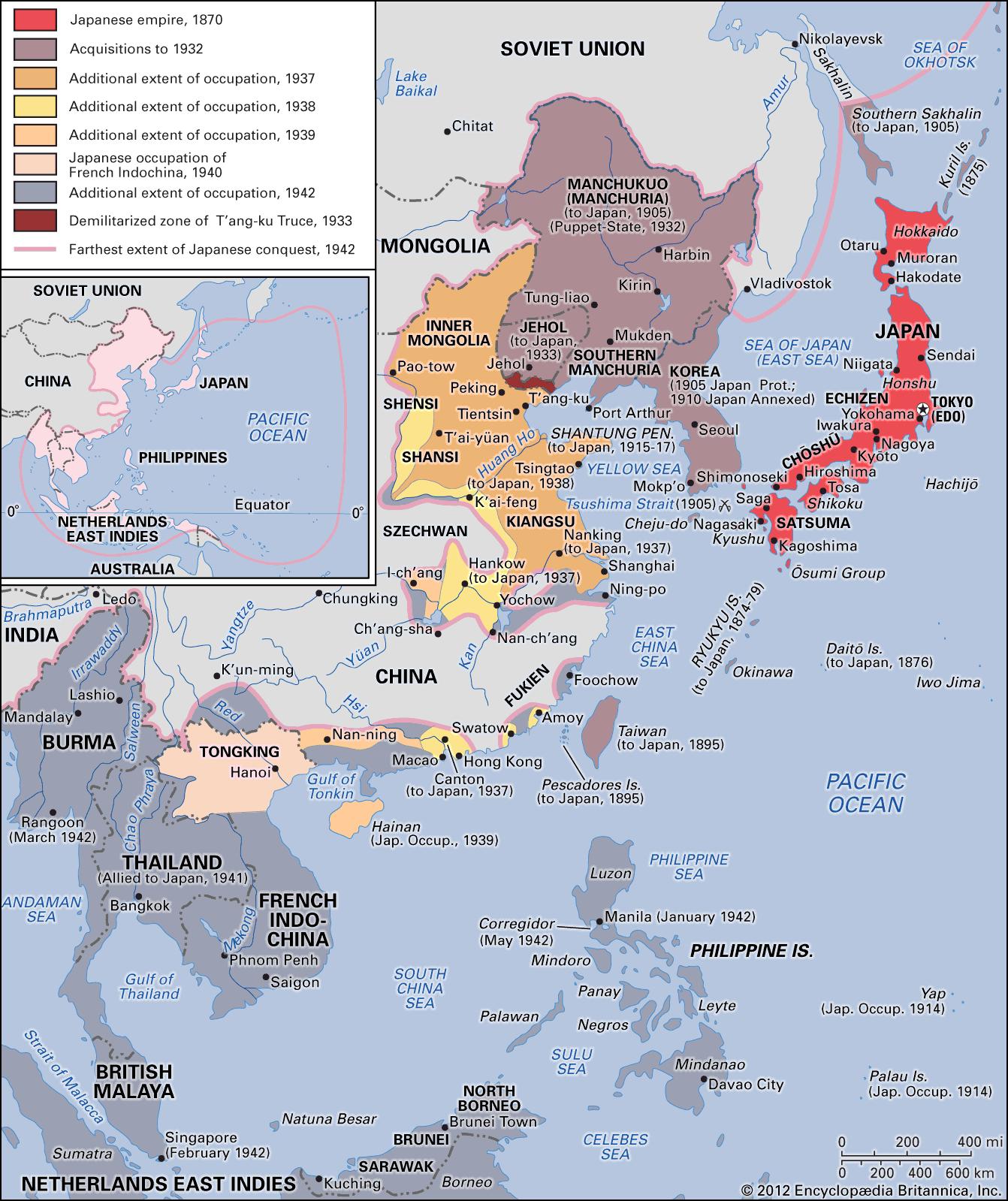 At first, the Japanese military copied maps obtained from those countries or from the West. But army officers soon began sending teams to survey first the coastlines and then inland areas of China and Korea. These maps were either surveyed and drawn by Japanese surveying squads or reproduced from topographic maps drawn by the land surveys of other countries by an order of Land Survey Department of the General Staff Office, the former Japanese Army.[3]

The area covered by the Gaihozu extends as far north as Alaska and Siberia, as far west as India and even Madagascar, and as far south as Australia. No one knows how many maps were made, mostly because the military kept its mapping program secret and ordered the maps destroyed as they became the target of confiscation by the occupation forces at the end of World War II.

Those captured Gaihozu were first sent to Washington D.C. and studied by the U.S. Map Service (AMS). Surplus map copies were eventually transferred to the Library of Congress, and finally distributed to universities all over the United States.