Archival collections and library materials relating to the history, culture, and people of the Pacific Northwest.

Exhibits and research guides are great tools to explore research areas in Pacific Northwest history and culture. We've selected items from our collections for these online exhibits and guides to pique your curiosity and encourage new research. 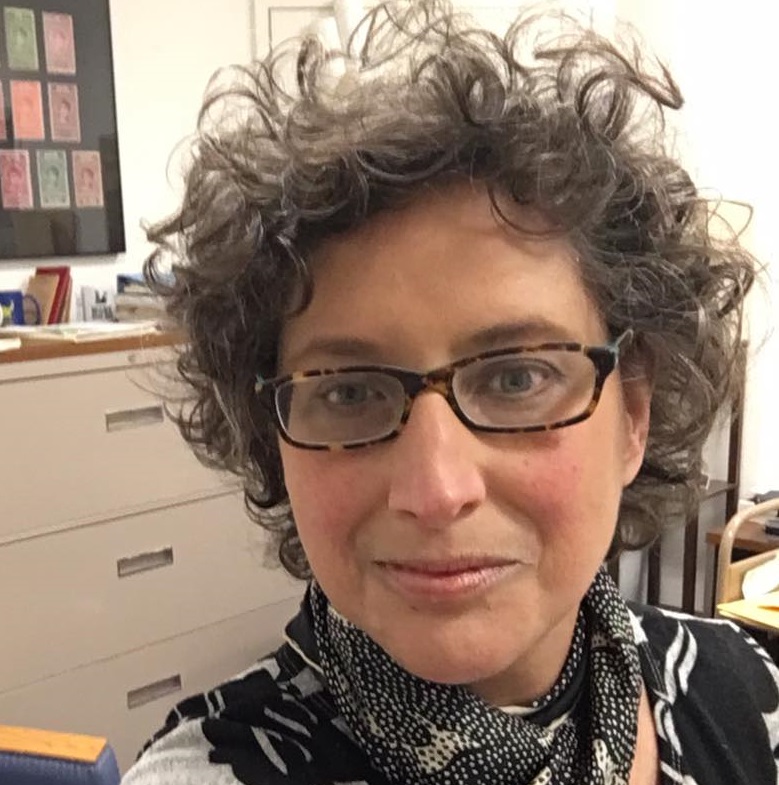