Who We Are: Jewish Americans

The American Embassy in Israel

Hollywood became a target of Congressional anti-Communist efforts due in part to film content released during World War II in an effort to encourage the United States to enter the war against Nazi Germany. In the decades after the war, this was reinterpreted as pro-Communist. That the film industry had attracted a significant number of Jewish Americans did not do anything to dispel Communist suspicions. A number of notable Jewish Americans were called before the House Un-American Activities Committee to testify. Those hearings can be found on ProQuest Congressional (some of which are linked below) and in the Government Publications Stacks at call numbers beginning with [Y 4.UN 1/2:].

The American Embassy in Israel

The Trump Administration made headlines when they initiated the relocation of the American Embassy in Israel from Tel Aviv to Jerusalem in 2018, in time for the 70th anniversary of the creation of the modern state of Israel. The groundwork for this move was laid in 1995 with the passage of the Jerusalem Embassy Act. The site of the Jerusalem Embassy straddles the 1949-67 Armistice line between West Jerusalem and what the UN recognizes as "no-man's land." American-Israeli relations have wide-ranging impacts on Jewish Americans from public sentiment to legal cases like Zivotofsky et al. v. Secretary of State. And statehood in the southern Levant is deeply complicated. The following documents pertaining to the embassy move offer a window into perspectives on the issue. 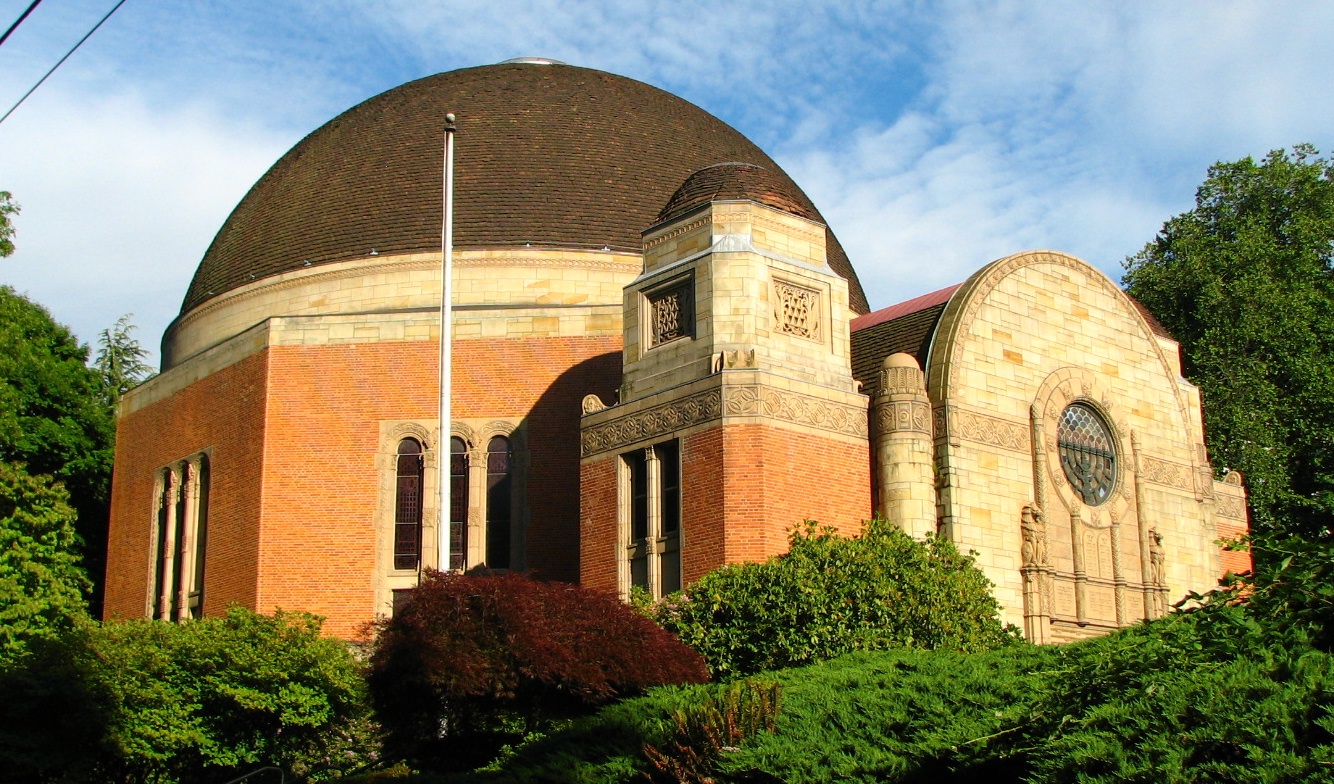 Temple Beth Israel in Portland, Oregon is the oldest synagogue in the Pacific Northwest.