Photos from the Archives 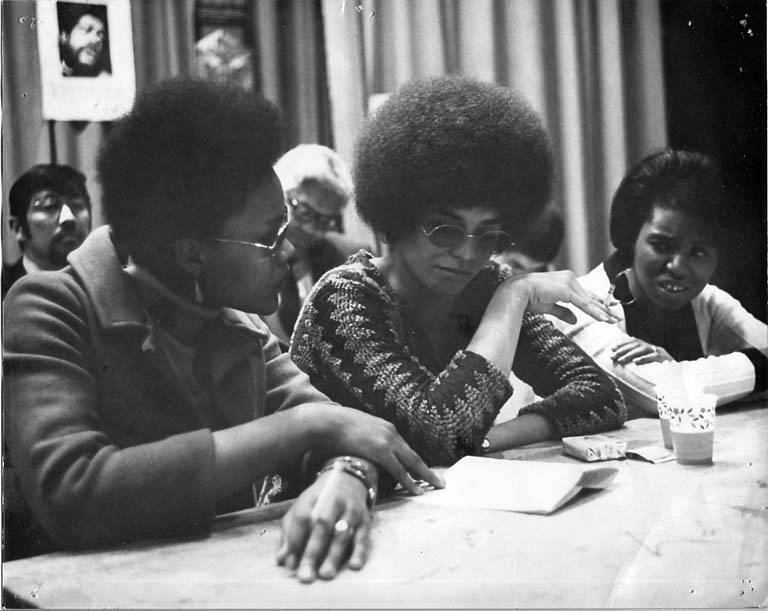 Angela Davis and Valerie Rubiz at the Committee for the Right of the Black Panther Party to Exist rally at Garfield High School, Seattle, 1970 (UW Special Collections, Photo by E. Allen) 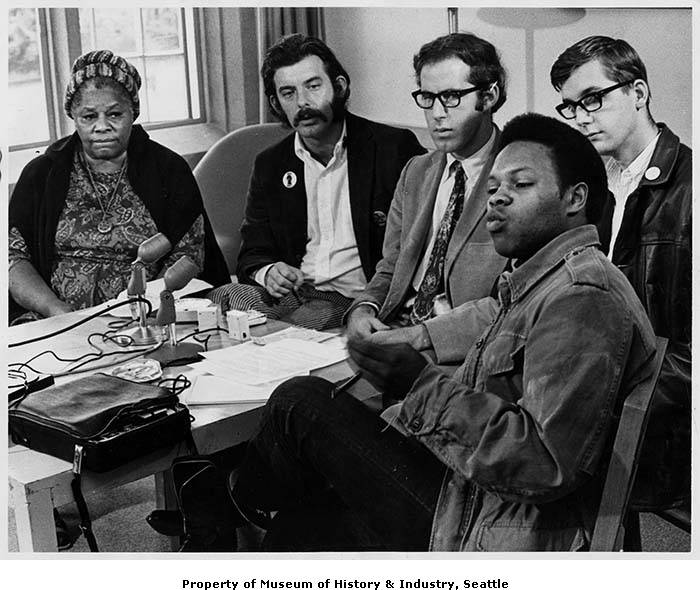 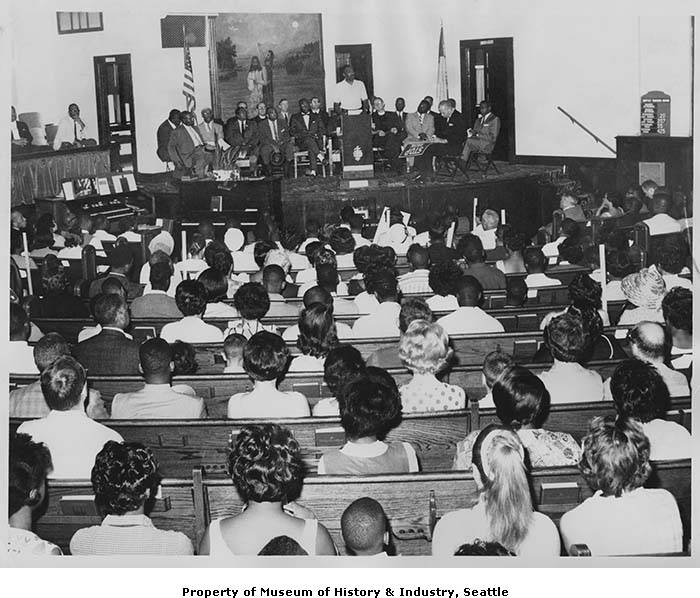