When the Bureau of the Census assigned areas for census takers to visit to collect information from residents, it divided counties, cities, towns, villages, Indian reservations, and even hospitals and jails into Enumeration Districts (ED). Heavily populated areas like major cities had dozens or even hundreds of EDs while rural counties had only a few, or even just one. Each county was assigned a number, and each ED within it was then numbered consecutively. When the census schedule sheets were compiled, they were arranged by state, county, city or township, and then by ED number. They appear in this order on the microfilm.

The Bureau of the Census carefully recorded descriptions of each Enumeration District.

In large cities, most descriptions included only the streets that bounded the district. Often the boundaries matched those of city wards or election precincts. ED descriptions did not include streets other than the boundary streets; i.e., interior streets were not listed. In rural areas the description might include geographic features like rivers or hills or the names of villages, post offices, or Indian reservations. Institutions such as hospitals, schools, jails, and orphan asylums were assigned enumeration districts.

The following resources are a sample of the maps showing ED boundaries held in the Maps department at the UW.  Ask at the help desk for maps covering other locations and years as ED maps can be difficult to identify in the catalog.

Hints for the Researcher

The more specific information you have about where a person lived in 1930, especially in densely populated areas, the more quickly you will be able to identify specific microfilm rolls. [NOTE: For questionnaire-level data, consult Ancestry.com  (Access for all on-campus; login required from off-campus) or collections at the NARA regional installation on Sand Point Way, the Family History Center, and the Seattle Public Library.] Since most urban EDs were described by the streets bounding them, it will help to know the exact street address. Finding the location on a contemporary map and then comparing it to the ED descriptions will allow you to identify which roll of schedule microfilm to consult.

The Bureau of the Census also used contemporary maps upon which it overlaid notations, often with just grease pencil, showing the boundaries and numbers of enumeration districts. The quality and visual clarity of the maps varied considerably. The complete set of these maps is available as National Archives Microfilm Publication M1930, Enumeration District Maps for the Fifteenth Census of the United States, 1930. Information about these Enumeration Districts and the NARA microfilm publications is available through NARA's 1930 Federal Population Census page. 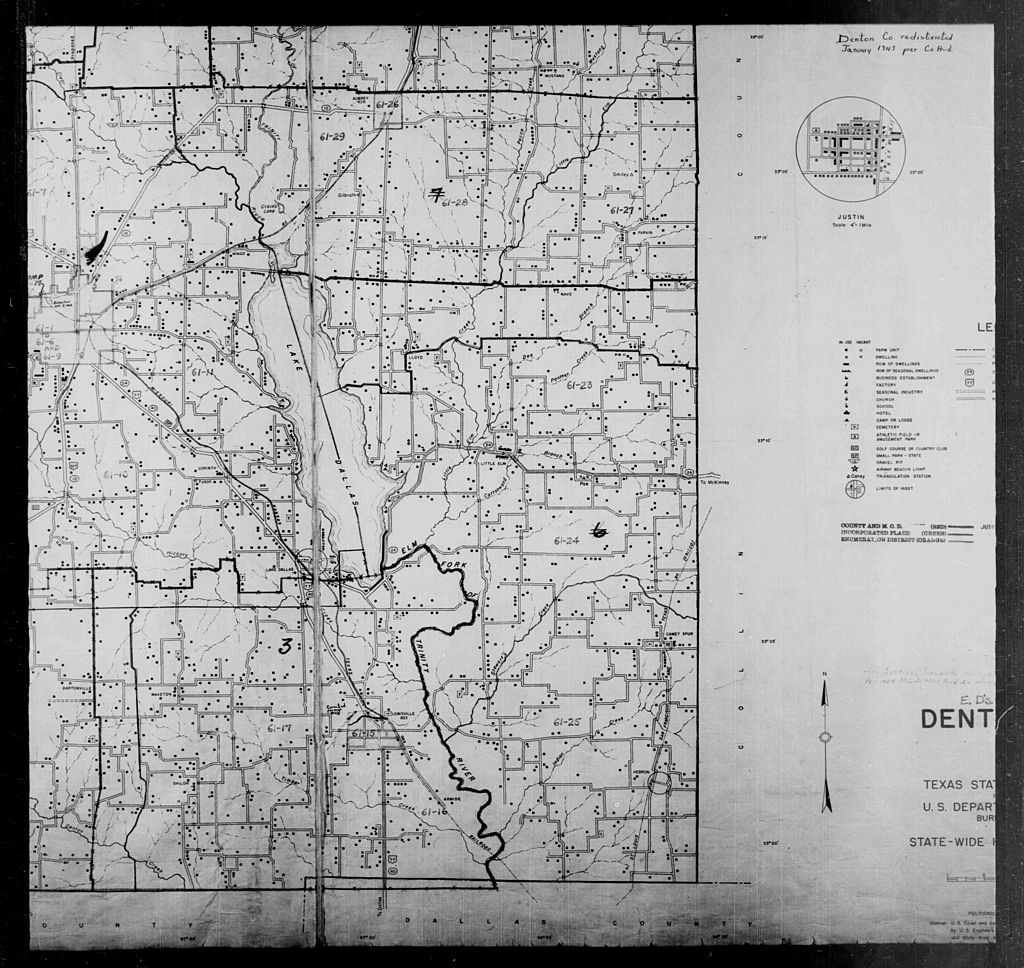 Populations statistics from the Census are used for apportionment.  Apportionment is the process of dividing the 435 seats in the House of Representatives among the 50 states.  The Census Bureau's guide to Congressional Apportionment includes recent apportionment results, historical information, tables, maps, charts, and census data.