What's in the Guide?

The 2020 Census was the first to be collected primarily online. Residents were encouraged to respond online without ever seeing a Census enumerator. In this guide, you will be able to find information about the history of the Census and the Census Bureau, learn how respondents were instructed to complete the 2020 Census, and discover online resources to learn even more about the Census. Note that this online exhibit was created before Census Day (April 1, 2020) and thus reflects that time period.

Statistics in Schools (SIS) was created to help make the subjects being taught in the classroom more tangible by using real-world Census statistics. One of the really fun parts of this program is the materials provided by the Census Bureau, such as this coloring book. Below are the links for the printable versions of both the English and Spanish versions. 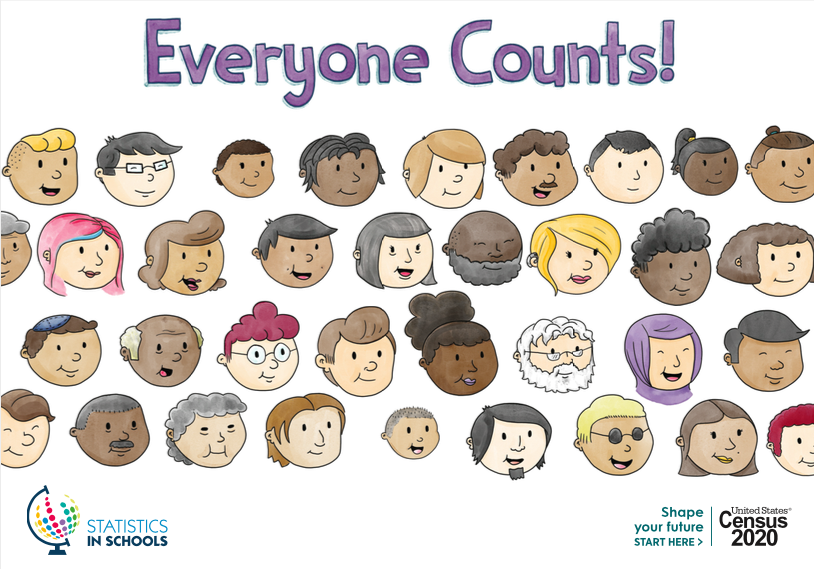 Books about the Census

This guide was created by Veronica Talley, an MLIS Graduate Student and student assistant in the Government Publications, Maps, Microforms, and Newspapers department in Suzzallo Library. If you have any questions you can email them to us by clicking here.