The best way to search for specific Japanese language books in UW Libraries Search is to use the romanized title or author name. The romanization method used is the modified Hepburn (see romanization table). Some tips to keep in mind when using romanization:

Long vowels: macrons and double vowels are generally not used when searching. For example:

Syllabic nasal - ん: the modified version of Hepburn romanization uses "n" rather than the "m" used in traditional Hepburn. However there is inconsistency so it is best to search for both spellings. For example:

新聞  [ しんぶん] should be searched as shinbun as well as shimbun

Word spacing: generally spaces should be placed between nouns, particles and verbs. For example:

Detailed instruction can be found at Library of Congress's romanization guide. 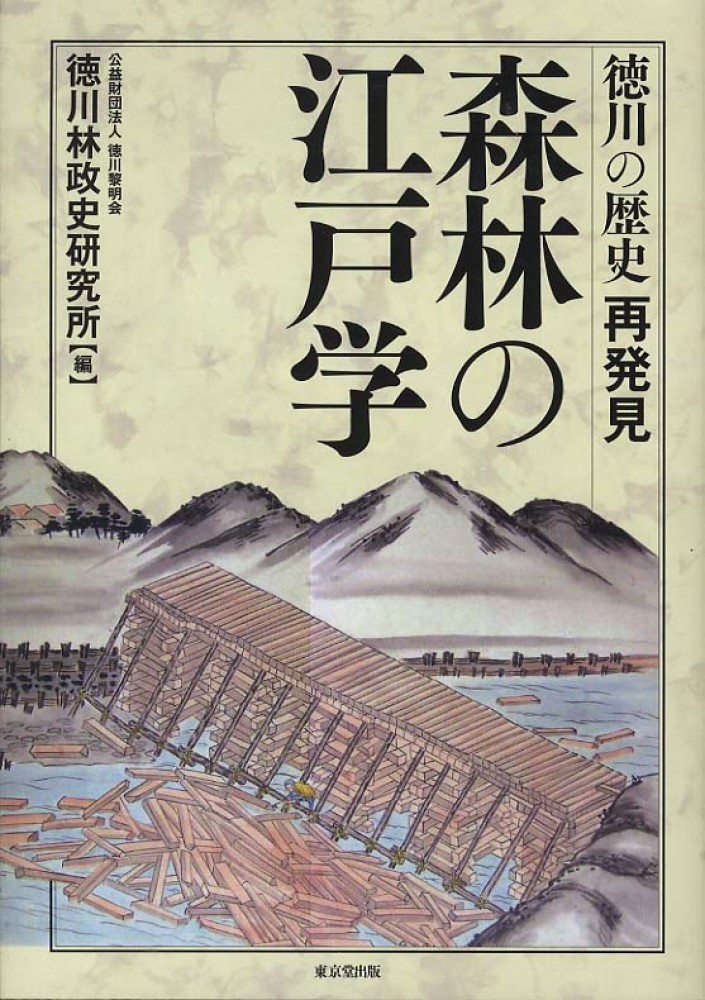 If you cannot find a Japanese language book in UW WorldCat and need a book only available in a Japanese university library then follow these steps:

Be aware that it may take 6-8 weeks to get a book from Japan.