Mr. Yoon Tae Ho, an acclaimed author and comic artist in South Korea. During the talk, Mr. Yoon will share his thoughts on his renowned work, Misaeng, and how evloved from an online comic into a famous TV drama that is well known in both South Korea and abroad.

Who is Yoon Tae Ho?

Leading up to his current status as a well-known Korean webtoon artist, he has lead a very interesting life. Familial conflict, disease, and loss have hounded him as he was growing up. His struggles eventually led him to Heo Young-man, an established artist, and Yoon's prospects looked like it was on the rise with Heo Young-man's help. Although his meeting with Heo Young-man was a good, progressive sign, Yoon still faced barriers. Failling to get published eight times and making shoddy comics at the time, Yoon soon realized that story and plotline were his greatest assets when writing his webtoon. Particularly, Yoon's stories has concentrated on "the spirit of an era." (Ki 2013) His relatable story and characters have served to attract many readers to his work. 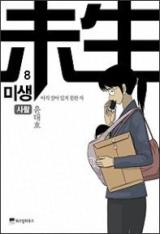 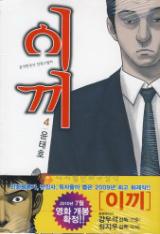 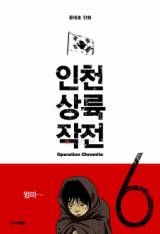 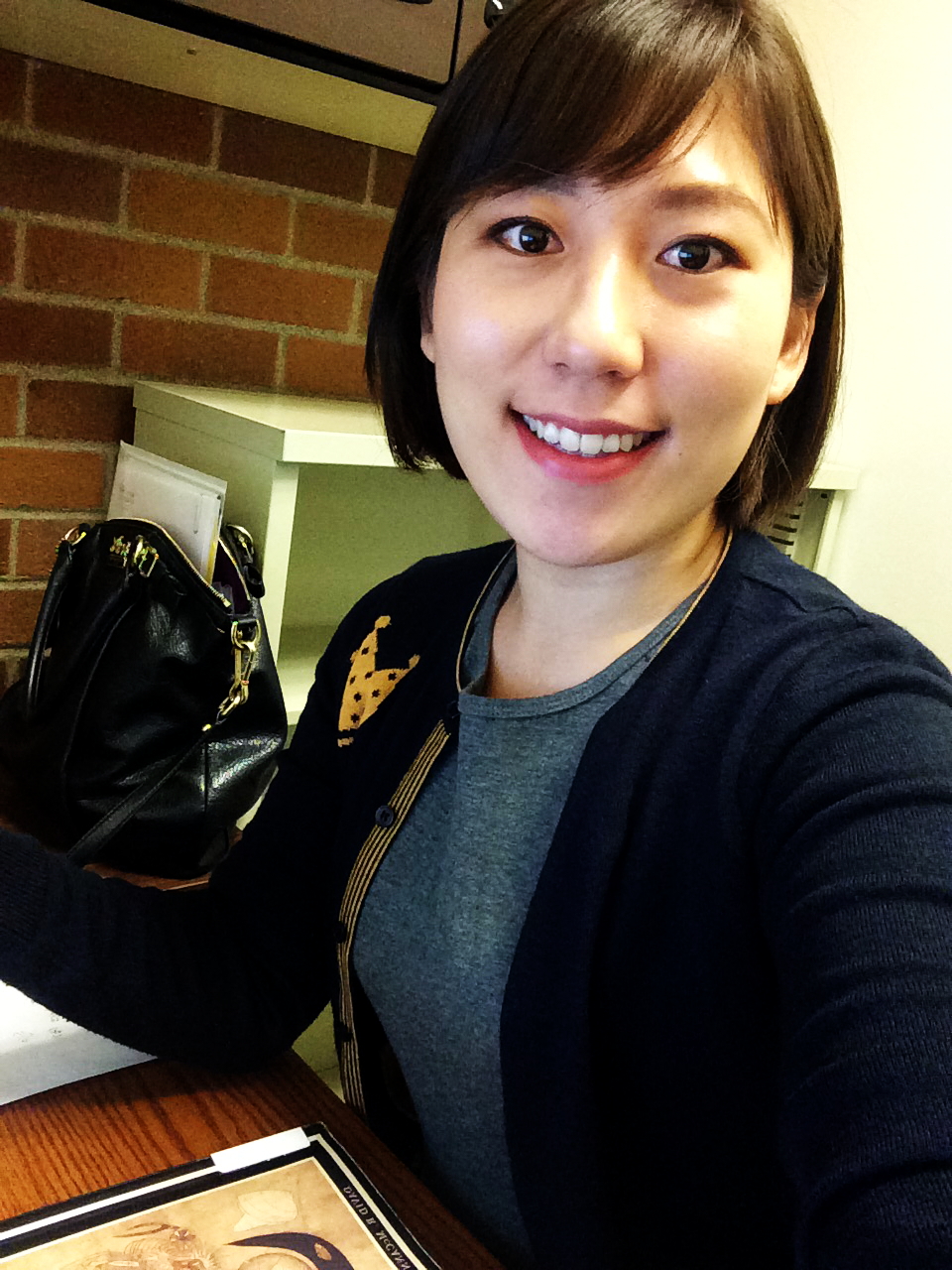