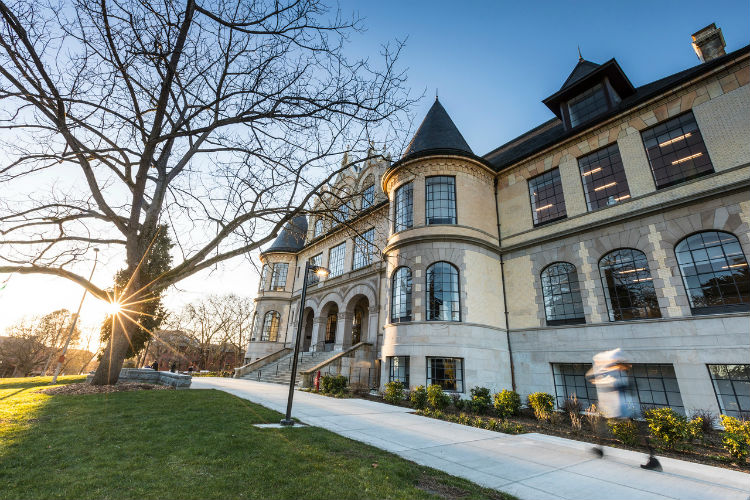 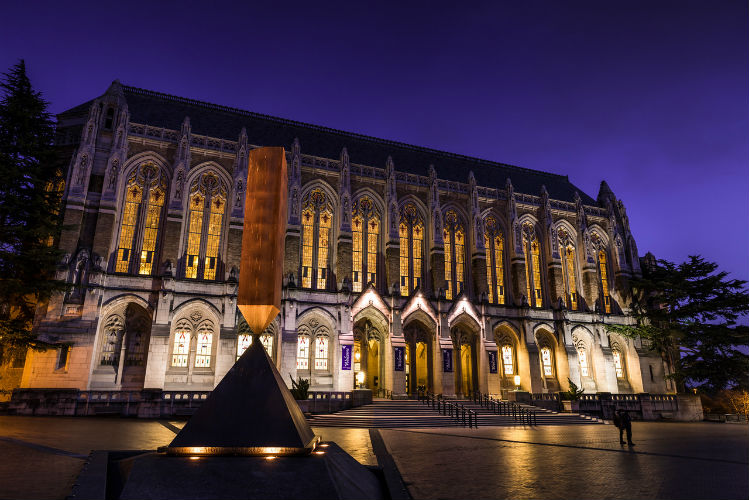 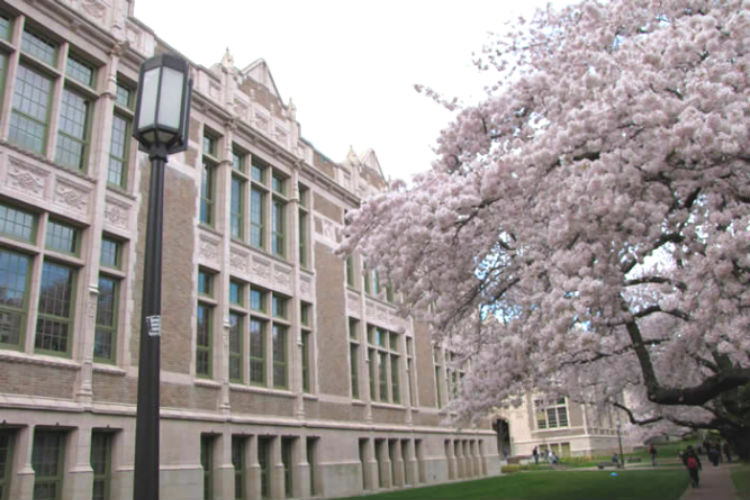 “Norman J. Johnston will be remembered as a dedicated and community-minded architect, city planner, teacher and critic. Johnston earned a bachelor’s degree in art from the University of Washington in 1942. He returned to the campus in 1960 as a faculty member in architecture and urban planning, and taught until his retirement in the early 1990s. During that lengthy tenure, he served 16 years as associate dean of what was then the College of Architecture and Urban Planning, and spent a year as chair of the Department of Architecture. Johnston was also a campus historian. He wrote the popular 1995 UW history, “The Fountain and the Mountain: The University of Washington, 1895-1995” and a book-length “personal view” of the college at its 75th anniversary, published in 1991, as well as many articles in scholarly journals. He also served as architecture critic for The Seattle Times in the 1980s.”