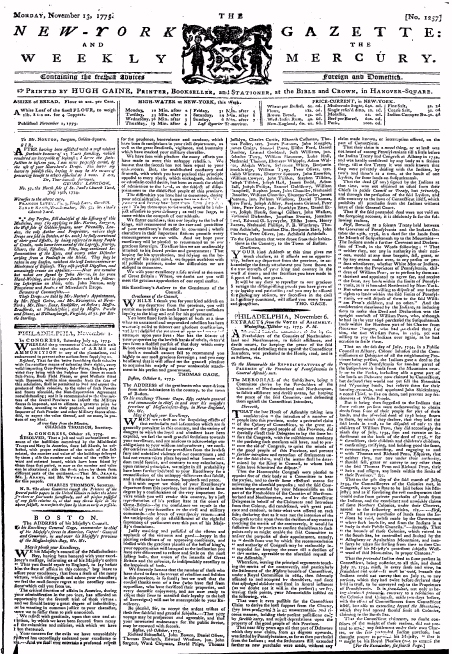 17th and 18th and early 19th century newspapers are distinctly different in nature from modern papers. According to Jeremy Black, the "news was still predominately political, the reports derivative, anonymous and impersonal... There was little in-depth analysis; events were the focus of attention and the background was rarely described adequately. Most items were short, without explanation or introduction."*