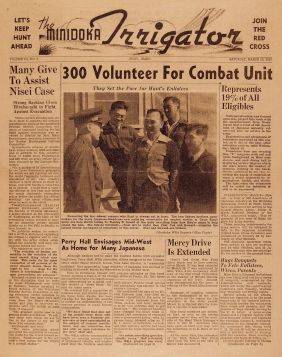 Ethnic, alternative, minority or marginalized communities have long turned to the published word as a means of building identity, promulgating viewpoints and establishing some control over the development and dissemination of their own media images.  Ethnic and other non-mainstream newspapers are treasured primary sources reflecting the diversity, vigor and strife typical of any multicultural society.

Many of the newspapers listed in the database are held in the UW Libraries Microforms & Newspapers Collection on microfilm.