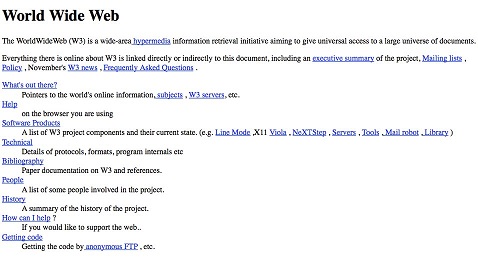 Social, economic, technological, and political changes began to dramatically change journalism in the 1990s.  Several events stand out during this time period including the debut of the Fox News Channel (1996); licensing of satellite radio (2001); availabity of the World Wide Web (mid 1990s). Patricia Dooley explains that "The late 1990s saw tremendous growth in online journalism.  The National Newspaper Association noted that during 1996, the number of online newspapers nearly doubled; by July 1999, only 2 of the 100 largest dailies did not have online editions."  New media technologies allowed anyone to publish and disseminate news, leading to citizen journalism that is expoding around the world today.

Search for articles about your topic published in newspapers around the world using these databases: