TEAL Special Collections holds over 3,200 pre-1912 Chinese rare books, most from the Ming and Qing dynasties (1368-1911). Search for them in the UW Libraries catalog or one of the resources listed below.

Union catalogs of Chinese rare books, including those in UW collections:

Professor Hellmut Wilhelm (衛德明, 1905-1990), was an internationally acclaimed scholar of Chinese history, literature, and thought, who taught at the University of Washington from 1948 to 1971. Professor Wilhelm, son of German Sinologist Richard Wilhelm (1873-1930), sold his personal collection of more than 1300 Chinese titles to the University of Washington Libraries in 1957. His books dated from the middle of Ming Dynasty (1368-1644) to the early Republican era (1912-1949) with subjects covering Chinese history, literature, and religion. 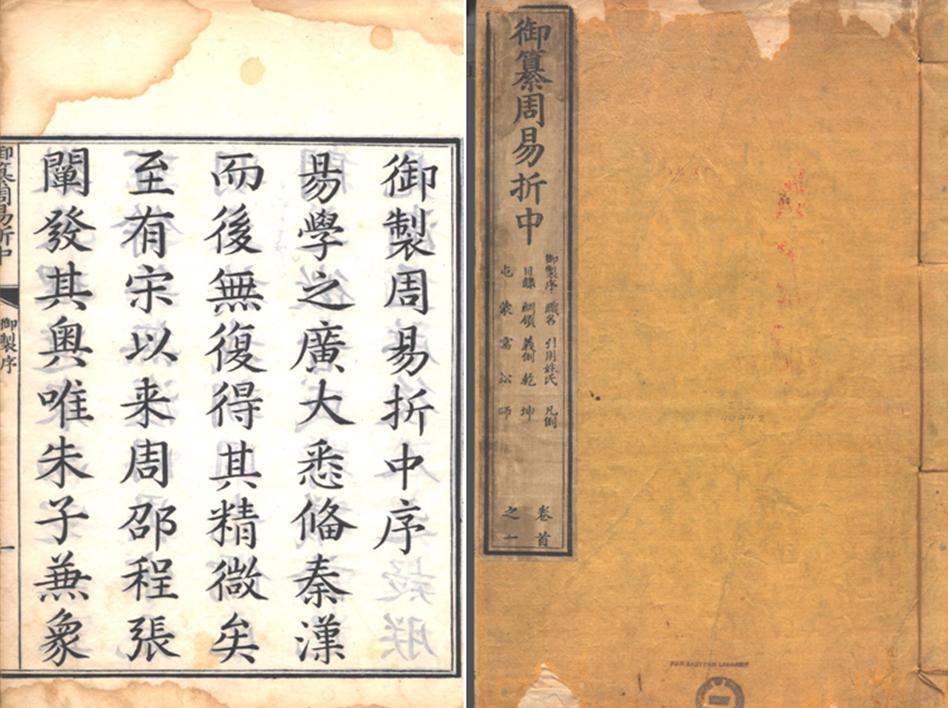 Mu yu shu (木魚書), wooden-fish books, is the written manuscripts of Cantonese mu yu songs (木魚歌). The Chinese collection has 373 volumes of wooden-fish books dated from Qing Dynasty to the 1960s with the strength on dragon-boat songs (longzhou ge, 龍舟歌). Check this description, or browse a list of titles from the UW catalog. 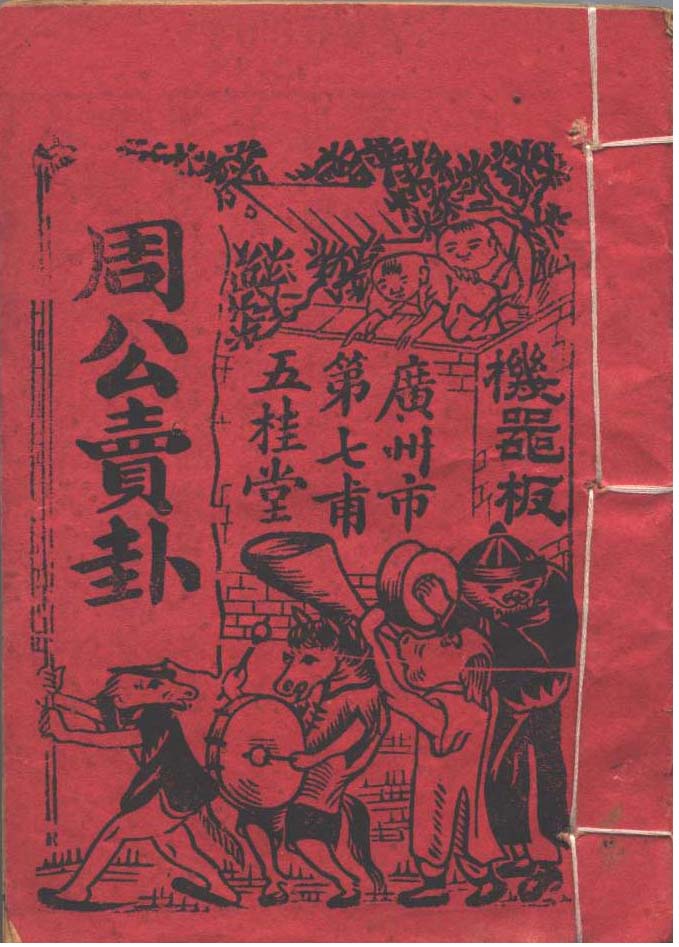 G. William Skinner (1925-2008) was recognized as the dean of sinological anthropology in the West, and a major theorist of family systems and of spatial social science. He was a pioneer in applying spatial analysis techniques to the study of agrarian societies, China, Japan, and France in particular. At his death in 2008 he left a collection of over 700 maps that he and his associates created at his Spatial Systems Laboratory at the University of California, Davis, as well as over 450 rare maps from other sources. The original maps are now part of the University of Washington Libraries Map Collection, and digital versions of these maps are available here. Skinner's maps are products of his lifelong interest in the spatial distribution of social variables.

Joseph Francis Charles Rock (1884-1962), an Austrian American explorer, travelled to Southwest China from 1920s to 1940s. The University of Washington Libraries acquired more than 300 titles of his personal collection of Chinese Southwest region gazetteers in the 1950s. 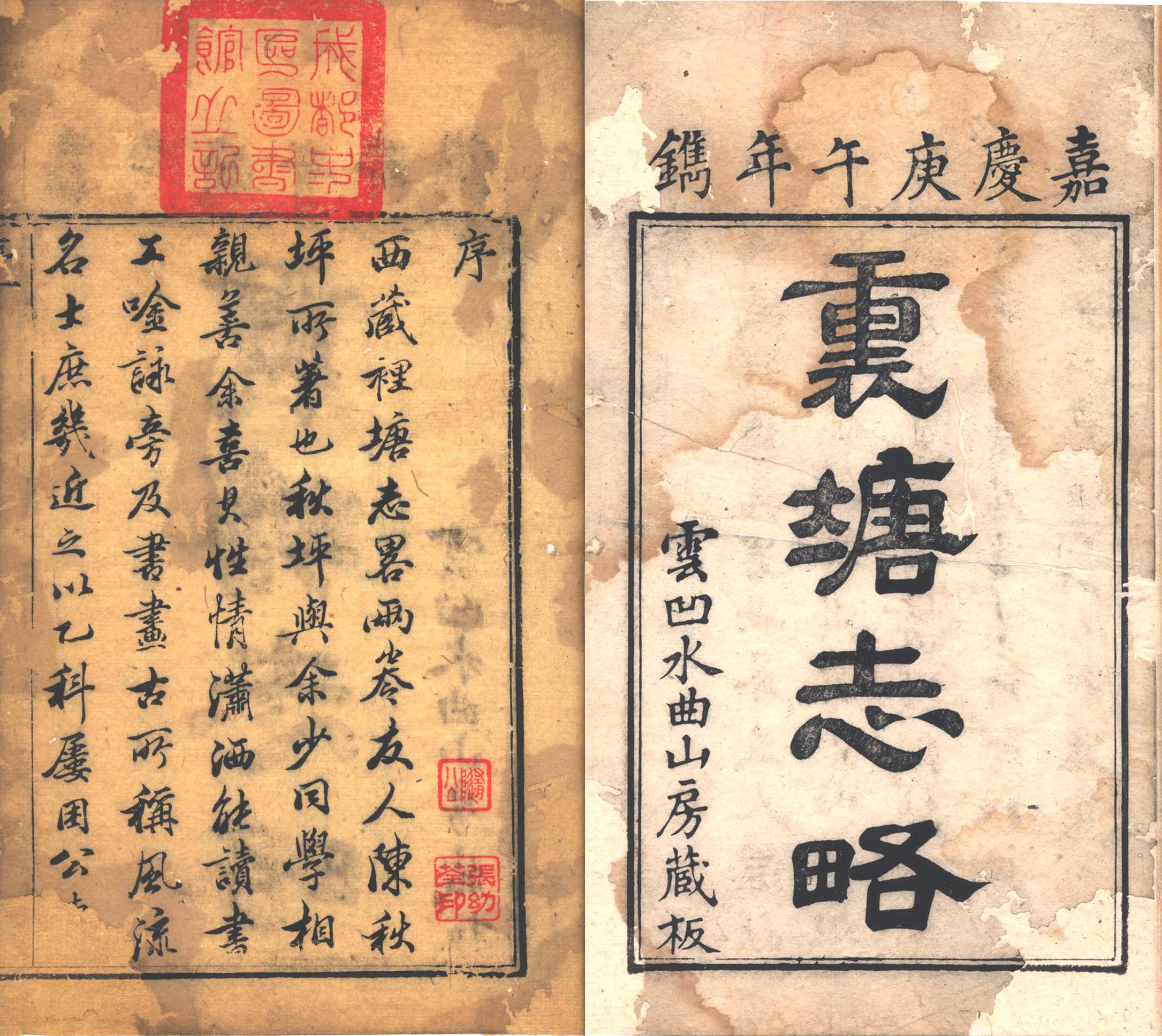 Wu Xianzi (伍憲子, 1881-1959) was a journalist and a follower of Kang Youwei (康有爲, 1858-1927). He was actively involved in major political groups in China and overseas Chinese during the late Qing to the Republican era. UW Libraries acquired this collection from Hong Kong in 1977. Consult this description for an overview of the collection, and this finding guide for a detailed inventory. 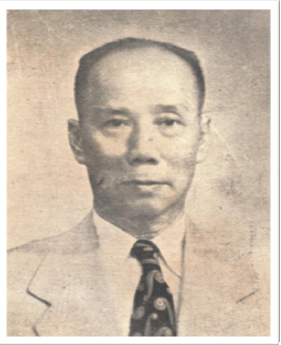