This page showcases the field and concert recordings from the Americas. The recordings are divided geographically into five sections: North American,  Central America, South America, the Caribbean (including Puerto Rico), and Indigenous PNW. The UWEA has such a wide selection of recordings from Pacific Northwest indigenous musicians, dancers, and storytellers, that the local indigenous communities have been given their own category to facilitate discovery. 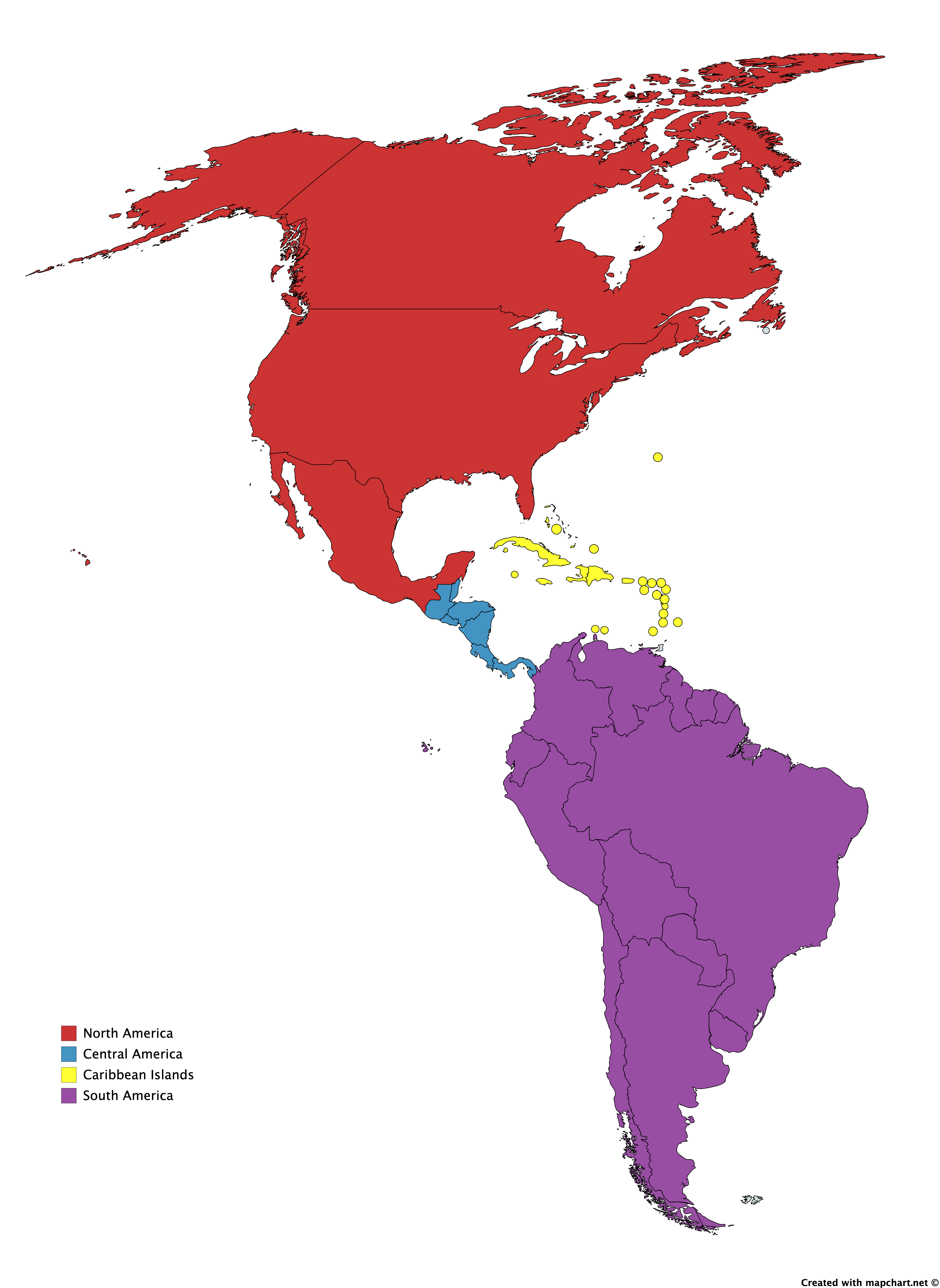