Frederic Lieberman (?-2013) was an ethnomusicologist, teacher, and author from New York, United States. He received his BA in Music from the Eastman School of Music, his MA in Ethnomusicology from the University of Hawaii, and his PhD in Music with a focus in ethnomusicology from UCLA. His research interests included East and South Asian music, organology, and American vernacular musics. He was considered to be an expert on John Cage and the Grateful Dead and worked closely with Grateful Dead drummer Mickey Hart (they are shown together in the video on this page). Throughout his career he taught at Brown University and the University of Washington before joining the faculty of the UC Santa Cruz, where he remained until his retirement. 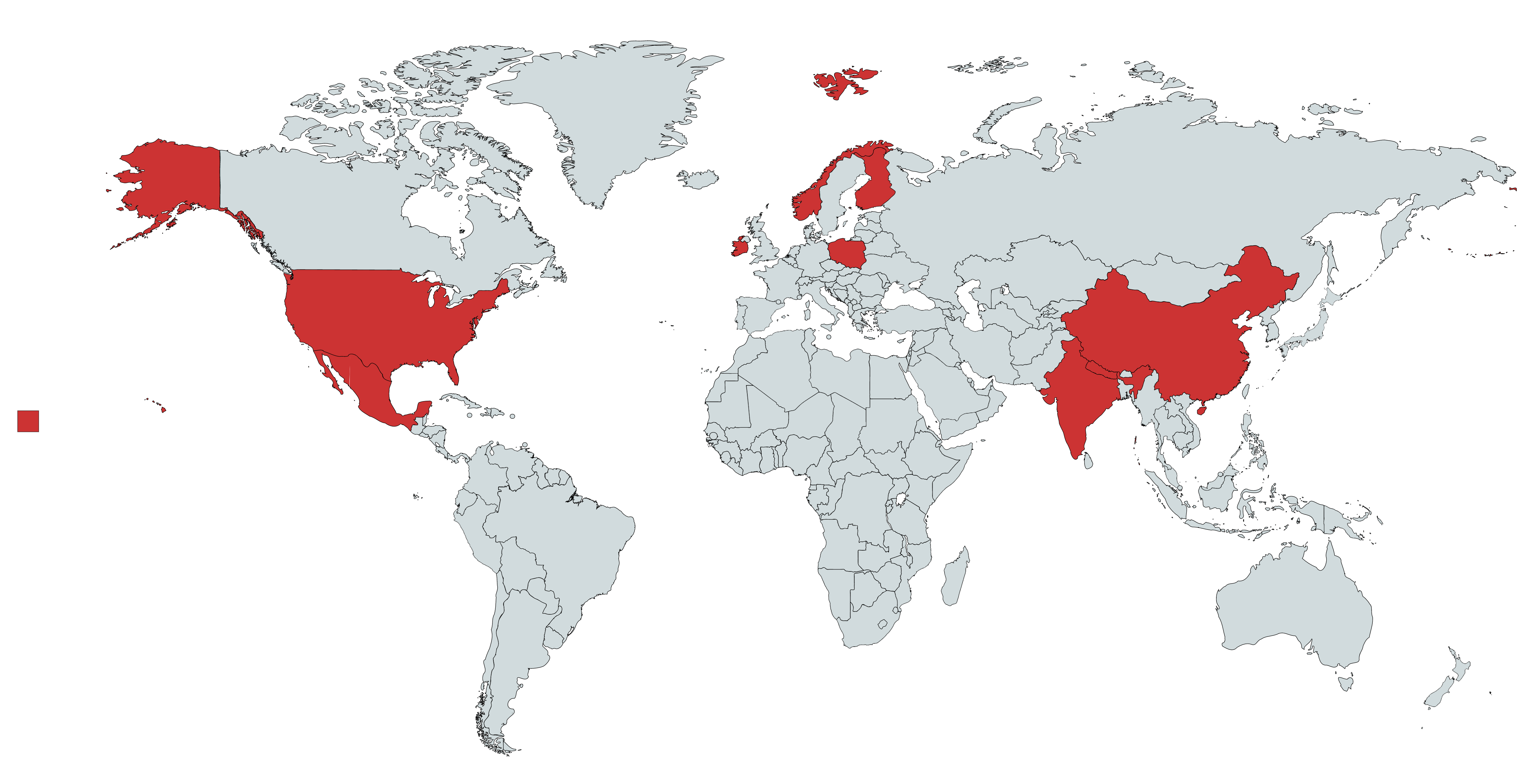 The Frederic Lieberman Collection contains field, concert, and festival recordings created and collected by Lieberman. The collection focuses on the Hindustani music of North India, the fiddle music of the United States, and traditional music of Scandinavian countries. Some of the recordings were created in collaboration with Robert Garfias and overlap with the Garfias collection. 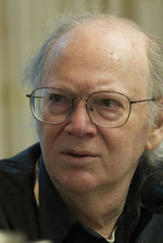